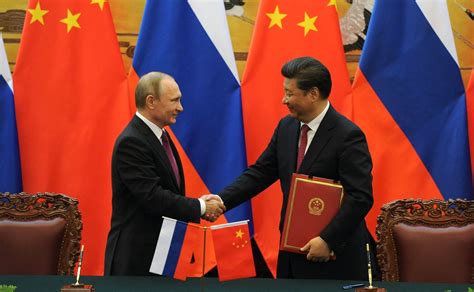 For the first time ever Russia will bring a military contingent to participate in War Games in the Western Hemisphere.

Russia will do this as it continues fighting a war in Ukraine.

The Communist Maduro regime in Venezuela is organizing the war games in August. Communist China, the terror regime from Tehran, Russia and several other regional countries.

According to Secure Free Society in mid-August, Venezuela will host the “Sniper Frontier” competition with the participation of Russia, Iran, and China’s military, as well as at least 10 other nations.

According to Anon Canddanga.com — The International Army Games will take place from August 13 to 27, this time the Latin American nation will be the scene of one of the 36 competitions, the Sniper Frontier competition that will take place in the military fort of Terepaima, in the state of Lara.

They didn’t try this when President Trump was in office.

Iran, Russia, and China are gearing up to run a series of major war drills in Latin America in a show of force meant to signal how these militaries can reach the United States.

Venezuela, under the leadership of anti-U.S. socialist president Nicolás Maduro, is scheduled to host the war games in mid-August, according to a report by the Center for a Secure Free Society, a think tank that tracks malign regimes. Along with 10 other nations, Russia, China, and Iran will move their militaries into the Western Hemisphere for war drills that will “preposition forward-deployed military assets in Latin America and the Caribbean.”
The war games, known as the Sniper Frontier competition, show that these malign regime from across the globe are uniting and “getting ready to make a loud statement that the region is ready to embrace the multipolar force,” according to the think-tank report, which focuses on Latin America’s embrace of authoritarian regimes. A key portion of Russia’s “military is prepping to bring, for the first time, some of these military games to the Western Hemisphere”—even as Moscow is bogged down with war in Ukraine.