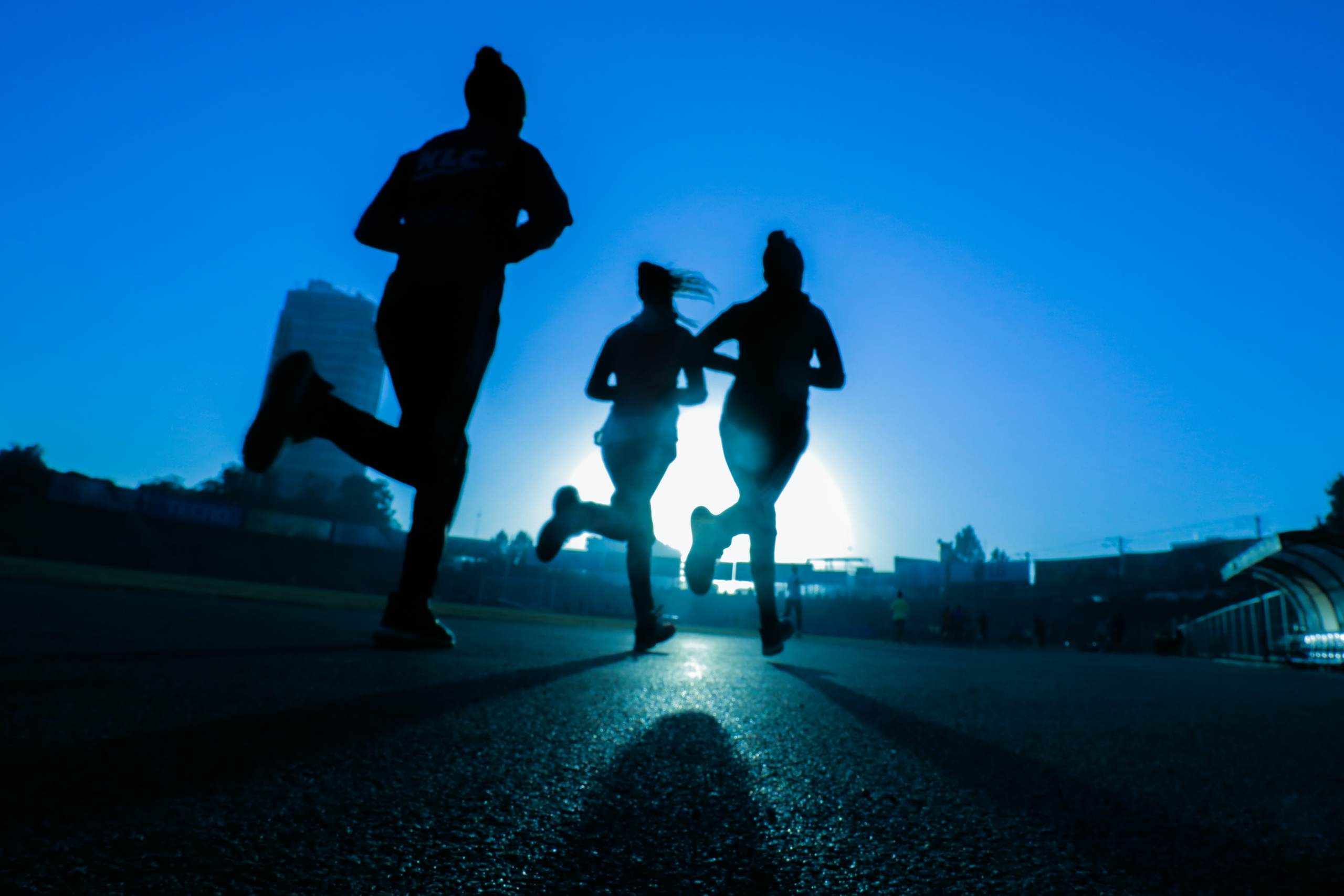 A new study out of the University of Munich suggested that intense workouts may increase your risk of catching infectious diseases like COVID-19.

Many airborne viruses, including Covid-19, are transferred indoors via aerosol particles, according to the study. During exercise, pulmonary ventilation can rise by more than tenfold, causing exercisers to exhale a higher volume of aerosol-containing air. This means indoor athletic events have a higher risk of infectious diseases like COVID-19, according to SciTech Daily.

The findings suggested that there is a certain level of physical activity at which aerosol particle emissions begin to increase at an exponential rate.

The researchers found that the aerosol emission of well-trained athletes was higher than that of untrained individuals.

The researchers believed that their findings provide important new information about disease transmission and may help guide infection prevention policies. The study was funded by the German Federal Institute of Sports Science (BISp) and the German Research Foundation (DFG), SciTech Daily revealed.

All volunteers were recruited from local sports clubs, the faculty of Sport and Exercise Science of the Technical University Munich, and the Universität der Bundeswehr München. Participants were included or excluded based on their pulmonary, cardiovascular health and needed to be fully vaccinated against Covid-19.

“In summary, we report that aerosol particle emission increased by a factor of 132 from rest to maximal exercise with no significant difference between women and men but between untrained and endurance-trained subjects during maximal exercise. Aerosol particle emission increases moderately up to an exercise intensity of 2 W/kg and exponentially at higher exercise intensities. This information should be used to develop more data-based mitigation measures for indoor group exercise,” the study concluded.

The Gateway Pundit previously reported that the Covid booster mRNA vaccine effectiveness wanes after 4 months according to a new study released by the CDC. During the Omicron surge, vaccinated people were infected the most.

“An early look at the performance of Covid-19 booster shots during the recent omicron wave in the U.S. showed a decline in effectiveness against severe cases, though the shots still offered strong protection,” CNBC reported. “The report, published by the Centers for Disease Control and Prevention on Friday, is considered an early and limited look at the durability of booster protection during the omicron surge that exploded in December.”