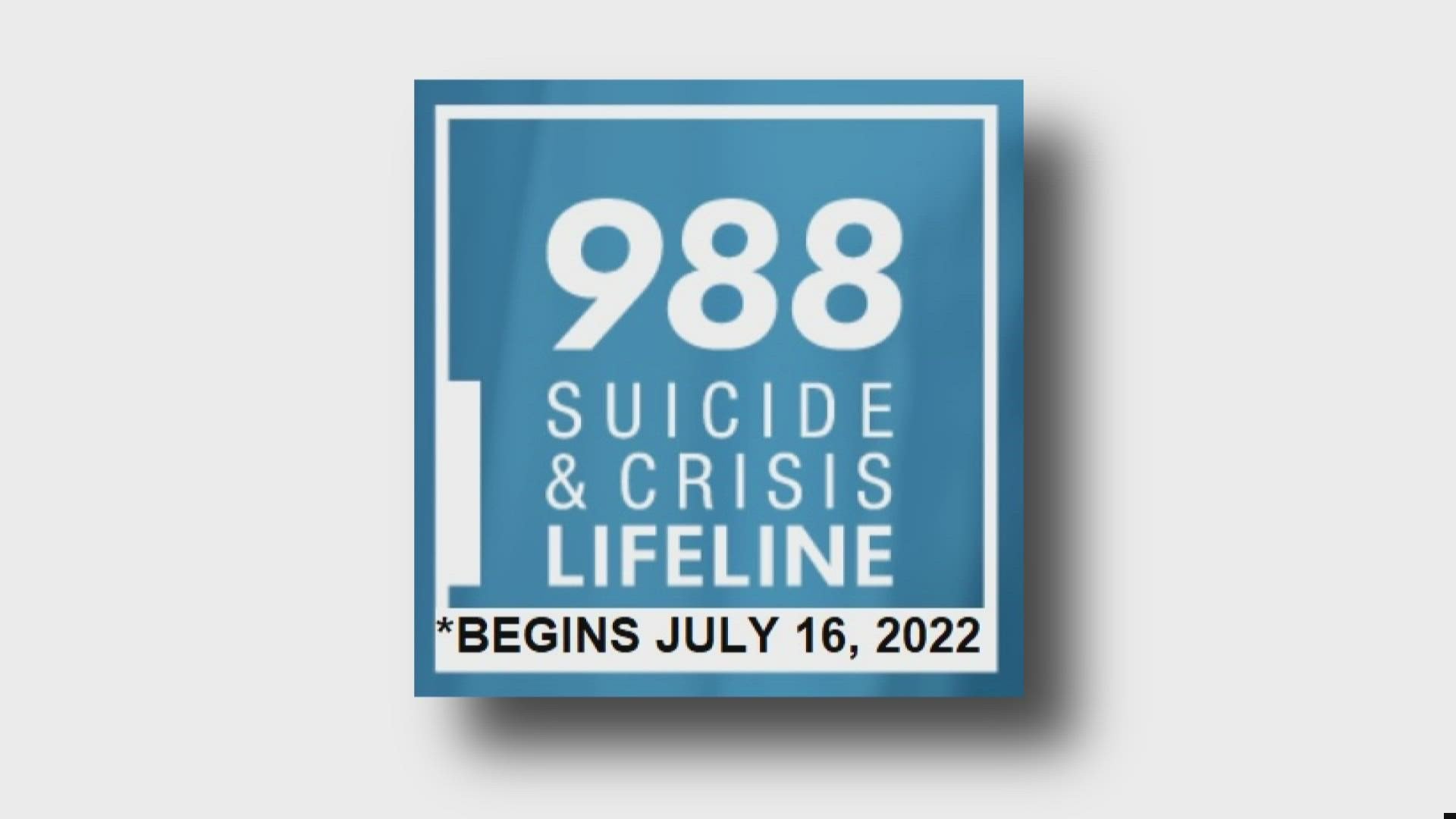 The nation has officially launched its new three-digit number to call for help during mental health emergencies.

The National Suicide Prevention Lifeline for mental health crises is now at its new home by dialing 988 from any phone.

On Saturday, Vibrant Emotional Health, the nonprofit that operates the service on behalf of the US Department of Health and Human Services’ Substance Abuse and Mental Health Services Administration (SAMHSA), launched the 988 dialing code available to everyone across the United States.

Before Saturday’s launch, those struggling with mental health had to dial 1-800-273-TALK. The old line will remain operational during the transition to 988.

Text messages can also be sent to the three-digit number for those seeking help.

Additionally, Veterans can dial 988 and press 1 to reach the Veteran Crisis Line.

The idea for 988 has been in the works for a few years. In 2020, President Donald Trump signed a bipartisan bill to create this number to respond to all mental health crises. It’s a joint effort by the Department of Health and Human Services (HHS), the SAMHSA, and the Department of Veterans Affairs.

“The transition to 988 has come to represent a once-in-a-generation opportunity to revisit and reconceptualize how crisis services are resourced and delivered in communities across the country,” says Colleen Carr, director of the National Action Alliance for Suicide Prevention at Education Development Center.

In 2020, the US Federal Communications Commission’s five leaders unanimously voted to finalize 988 as the three-digit number Americans can dial to be connected to the existing lifeline’s network of trained counselors.

Health officials project that the number of calls, chats and texts will at least double in the first full year after 988 goes live.

According to a statement from the HHS, the Biden administration has allocated $432 million toward building the capacity of local and backup call centers and providing associated services.