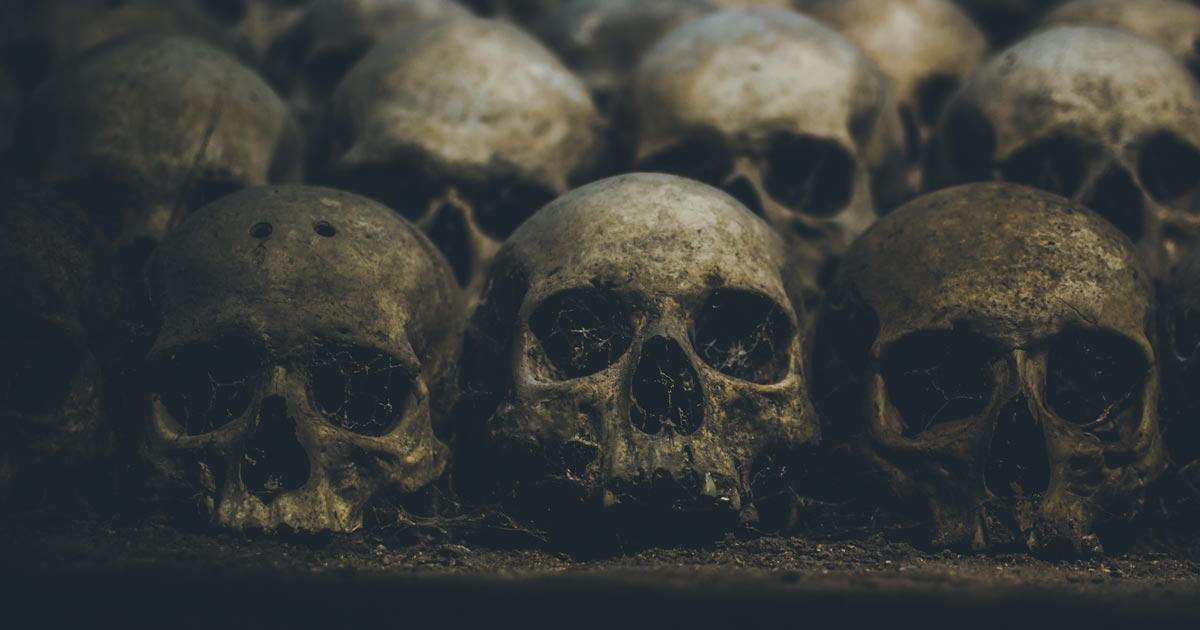 Many see the World War II project to build an atomic bomb as a template for government action to solve what appear to be national economic problems beyond the scope of private enterprise. The analogy fails on several levels.

First of all, the Manhattan Project was not an economic problem per se. It was a military development and procurement problem. There was and still is no commercial demand for a weapon of mass destruction.

Secondly, there is a difference between very large commercial projects and very large government projects. As Ludwig von Mises explained in his first great book, Economic Calculation in the Socialist Commonwealth, economic calculation is possible only with private ownership of the means of production. Government does not own means of production in the true, private sense of the term. It uses only resources that it has confiscated from the private economy.

Because government is not a private entity with resources acquired through cooperative exchange, it is missing the vital link of capitalist entrepreneurship and the concomitant hierarchy of ordinal preferences from which economic calculation flows. In other words, government managers would not know which projects to pursue nor which factors of production to use.

For example, should government engage in a vast national energy self-sufficiency project? If so, should it build wind and solar farms or expand nuclear power or even fossil fuels? If government pursues all the above, in what proportions should it invest? An equal amount of money to wind, solar, nuclear, natural gas, coal, geothermal, hydroelectric, and perhaps some other source? Without private ownership of the means of production, there can be no rational answer and no true economic answer.

A further and even more basic problem arises when considering whether government should seek any economic goals other than allowing the people to make private decisions with minimal regulatory encumbrances. Government managers have no special insight into markets’ future. In fact, they have little reason to.

As a result, we see government managers squandering vast amounts of public money on completely wasteful projects like wind and solar energy fields. They pursue their own private preferences, just as Public Choice Theory predicts. They are not subjected to the discipline of the market and of owners who demand a return on their investments.

In Conclusion, Expect the Worst

In conclusion, I fear that the US and other Western governments are poised to waste vast amounts of money pursuing completely fruitless projects. The Ukraine war has disrupted economies and seems to justify government intervention to “fix” the most visible adverse consequence—skyrocketing energy and food prices.

The West seems determined to keep in place its economic sanctions on Russia. Rather than adding insult to injury by implementing a “Manhattan Project” for energy and food, the Western economies should deregulate these markets and reduce taxes. But since deregulation and lower taxes require less management and enforcement, governments who desire to appear to be “doing something” about problems they had a good hand in causing can be expected to make things even worse. You heard it here first.