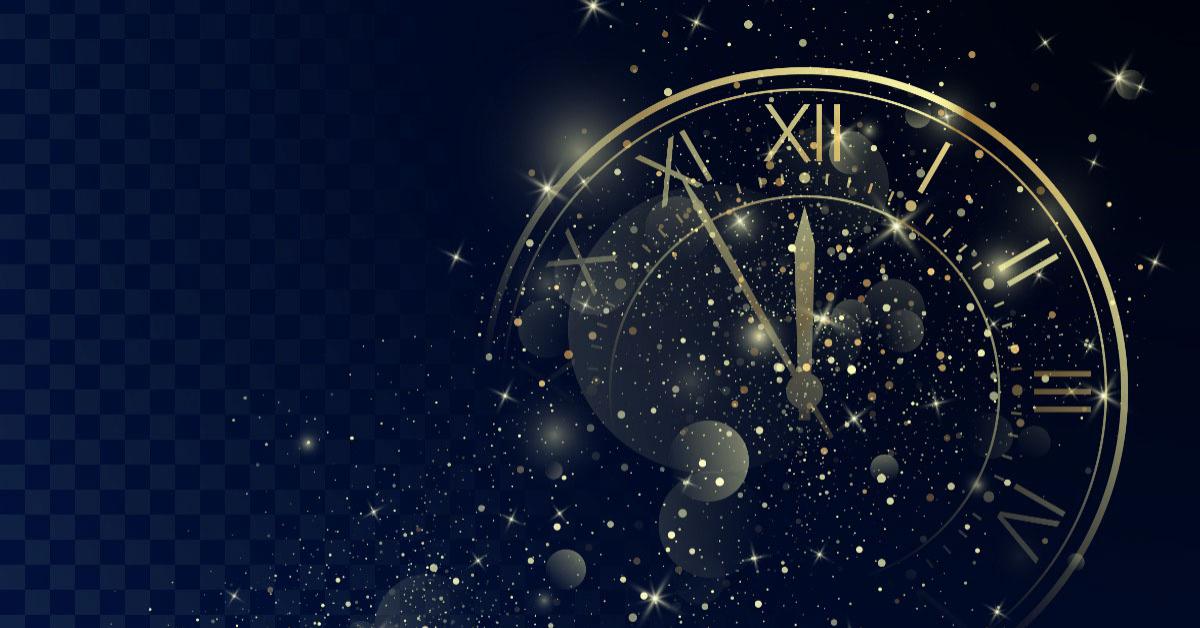 Readers of the Mises Wire are most likely familiar with the Volcker moment. This was when former Fed chair Paul Volcker, in the face of steep price inflation, skyrocketed rates to nearly 20 percent. While critics of the Volcker moment complain that such a move also skyrocketed unemployment to almost 11 percent, it cannot be ignored that the price inflation was finally reined in. Not only did we see the benefit in reduced inflation, but Austrians have an answer regarding the unemployment.

Austrian business cycle theory very simply explains this. While ceteris paribus, this unemployment number looks absolutely devastating, the reality is that it was inevitable. These jobs evaporate with inflation not because there is some mathematically divine connection between inflation and unemployment, but rather because the demand for these jobs was artificially created by the inflation misleading entrepreneurs to misread price signals.

While we should still mourn for those who lose their jobs—because it is undisputedly painful—we must also recognize that to see this as a widespread economic loss is to fall into the broken window fallacy, as French economist, Frédéric Bastiat has explained, when a window is broken:

The reader must take care to remember that there are not two persons only, but three…. It is this third person who is always kept in the shade, and who, personating that which is not seen, is a necessary element of the problem. It is he who shows us how absurd it is to think we see a profit in an act of destruction. It is he who will soon teach us that it is not less absurd to see a profit in a restriction, which is, after all, nothing else than a partial destruction. Therefore if you will only go to the root of all arguments which are adduced in its favor, all you will find will be the paraphrase of this vulgar saying—what would become of the glaziers, if nobody ever broke windows (emphasis mine)

Bastiat explained that if nobody ever broke windows, then unemployment among glaziers would skyrocket. But this is no reason to keep breaking windows, because the people paying the glaziers would have been purchasing other more valued things—in Bastiat’s example, shoes—and now these other purchases never occur and become part of what Bastiat calls the unseen.

The same is true of employment from inflation. If we were to stop inflating, then the jobs created by inflation would disappear. But this is not reason to continue inflating. We are not profiting from inflation because these jobs exist. Rather these jobs are channeling resources from more valued means that we cannot possibly see in the face of this brutal inflation.

Seeing now that Volcker did control inflation by hiking rates and that the unemployment response does not carry the weight one may expect, we now can look at the 9.1 percent Consumer Price Index (CPI) inflation and understand that this is a terrifying number and that even if June’s 75 basis point rate hike is the highest we’ve seen since 1994, it is not nearly enough: it is time for a Volcker moment. ZeroHedge has previously reported that to have a Volcker moment, we would need to raise rates above the CPI rate, as Volcker in fact did.

A genuine Volcker moment would bring about serious economic hardship, which makes it hard to advocate. However, before long, the absence of such a moment will cause even more serious and much more prolonged economic hardship. It is time.