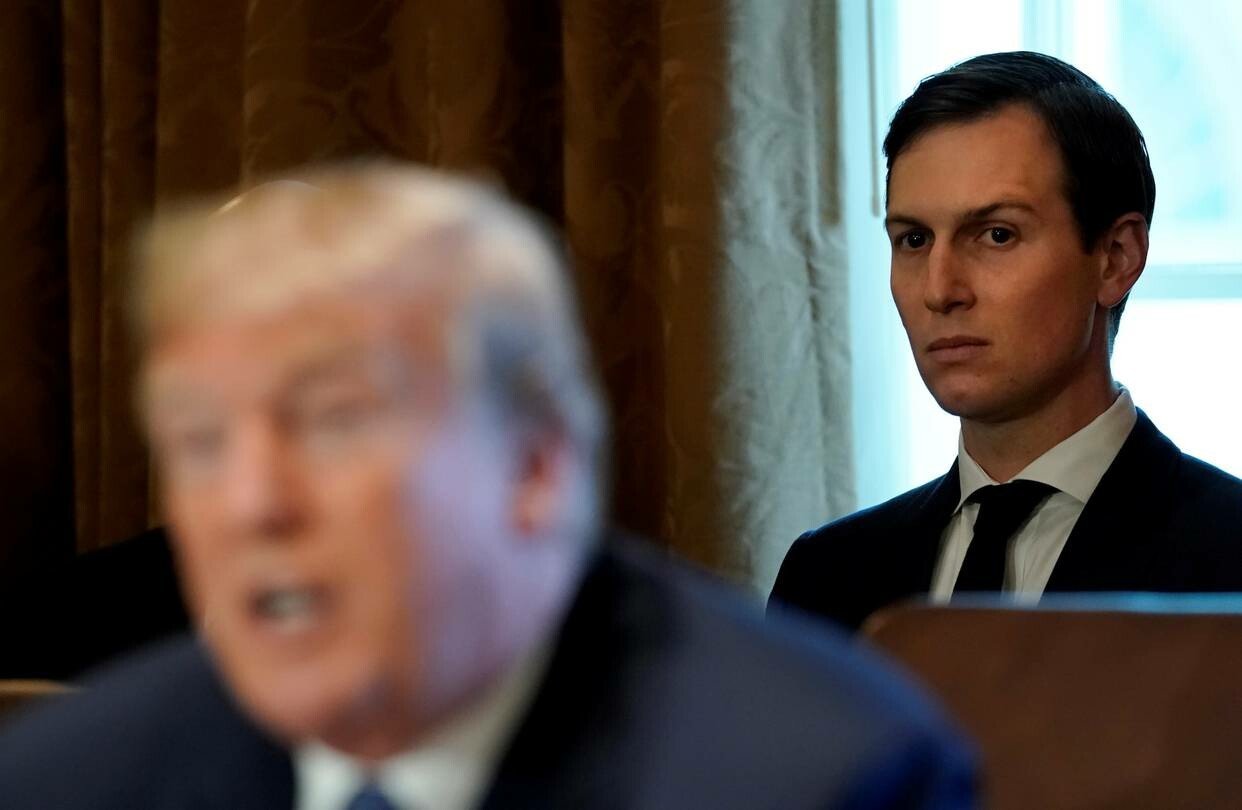 In a memoir to be released next month, the son-in-law of President Trump, Jared Kushner, revealed he had battled thyroid cancer in October 2019 while serving as a senior aide in the White House.

Mr. Kushner kept his medical condition a secret from the general public stating that “this was a personal problem and not for public consumption,” according to his memoir, “Breaking History: A White House Memoir,” to be published on Aug. 23.

“With the exception of Ivanka, Avi, Cassidy and Mulvaney, I didn’t tell anyone at the White House — including the president,” Kushner wrote.

He found out that he probably had cancer while negotiating with China which resulted in a “phase one” deal to back away from tariffs, per New York Post.

Mr. Kushner reportedly wrote in the book that White House physician Sean Conley pulled him into the medical cabin on Air Force One to tell him that his test results from Walter Reed Medical Center showed he had cancer and that “we need to schedule a surgery right away,” as first reported by New York Times.

“Mr. Kushner wrote that he asked the doctor to wait and come to his office the next day. “Please don’t tell anyone — especially my wife or my father-in-law, he said he told Dr. Conley,” the news outlet reported.

A doctor at New York-Presbyterian Hospital “concluded that I needed surgery to remove an unusual growth in my thyroid, and we scheduled the operation for the Friday before Thanksgiving,” he wrote. “That way, I would miss the least amount of time in the office. My absence might even go unnoticed. That’s how I wanted it.”

In the excerpt, Mr. Kushner described concentrating on work and trying “not to think about the upcoming surgery or the unwanted growth in my body. When I did think about it, I reminded myself that it was in the hands of God and the doctors, and that whatever happened was out of my control. At moments, I caught myself wondering whether I would need extensive treatment.”

Mr. Trump was never known for his discretion about other people’s secrets. But while Mr. Kushner did not tell Mr. Trump of his diagnosis, he found out anyway, although he appeared not to have shared it.

“The day before the surgery, Trump called me into the Oval Office and motioned for his team to close the door. ‘Are you nervous about the surgery?’ he asked,” Mr. Kushner wrote.

“How do you know about it?” Mr. Kushner responded.

“I’m the president,” Mr. Trump replied, according to Mr. Kushner. “I know everything. I understand that you want to keep these things quiet. I like to keep things like this to myself as well. You’ll be just fine. Don’t worry about anything with work. We have everything covered here.”

The post Jared Kushner Reveals He Fought Thyroid Cancer While Serving in the White House, But Kept it Quiet appeared first on The Gateway Pundit.