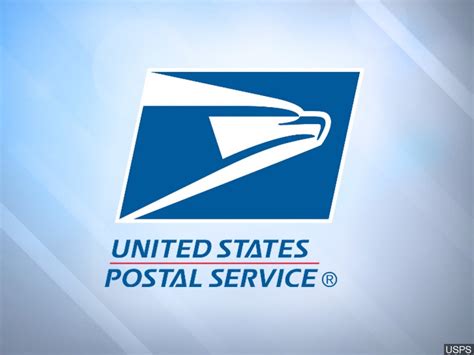 The corrupt Biden gang is creating a division in the U.S. Postal Service for handling delivering and returning mail-in ballots during elections.  What could possibly go wrong?

The USPS was in the middle of corruption and suspected criminal activities in the 2020 Election.  In one instance a USPS contractor reported dropping off a trailer full of tens of thousands of ballots from New York to Pennsylvania.  After a thorough investigation was done, and crimes were identified, US AG Bill Barr screamed at the messenger of this event and told them to drop it.  To this day we haven’t seen a report of what was eventually found out from a USPS investigation of the event.

In another event in the 2020 Election, a Michigan USPS driver reported that he was told to backdate ballots that came in after the election so they could be counted.

The USPS as we reported previously is a Democrat union-led shop.  This biased entity should not be handling ballots let alone have a division to do so.

Why Has the US Election Process Been Ceded to the USPS Despite It Being Unionized and 92% of Its Donations Going to Democrats?

But this week the Biden gang announced a new division in the USPS dedicated to ballot management.  The Conservative Treehouse discussed this:

With mail-in ballots becoming a feature of all future elections, the United States government, specifically the United States Postal Service (USPS) is now creating a permanent division inside USPS to control the delivery and return of the election ballots.  Do you know the political affiliation of your mail courier?

As often said, it’s not the vote that matters, it’s the counting…. or in this instance, the collection of the votes that really matters.  Democrat lawyer Mark Elias, in charge of protecting all fraudulent voting initiatives on behalf of the Democrat National Committee, is happy with the news.

The USPS has just created a division of NALC employees exclusively to handle mail-in voting, just in time for the mid-term election.

You really have to ultimately blame the GOP RINOs who worked with the Democrats to steal the 2020 Election from President Trump thinking this would never happen again.  What corrupt idiots.

The Democrats will never stop cheating because this is how they win.

The post Biden Creating Permanent U.S. Postal Service Division to Deliver and Return Ballots in US Elections appeared first on The Gateway Pundit.