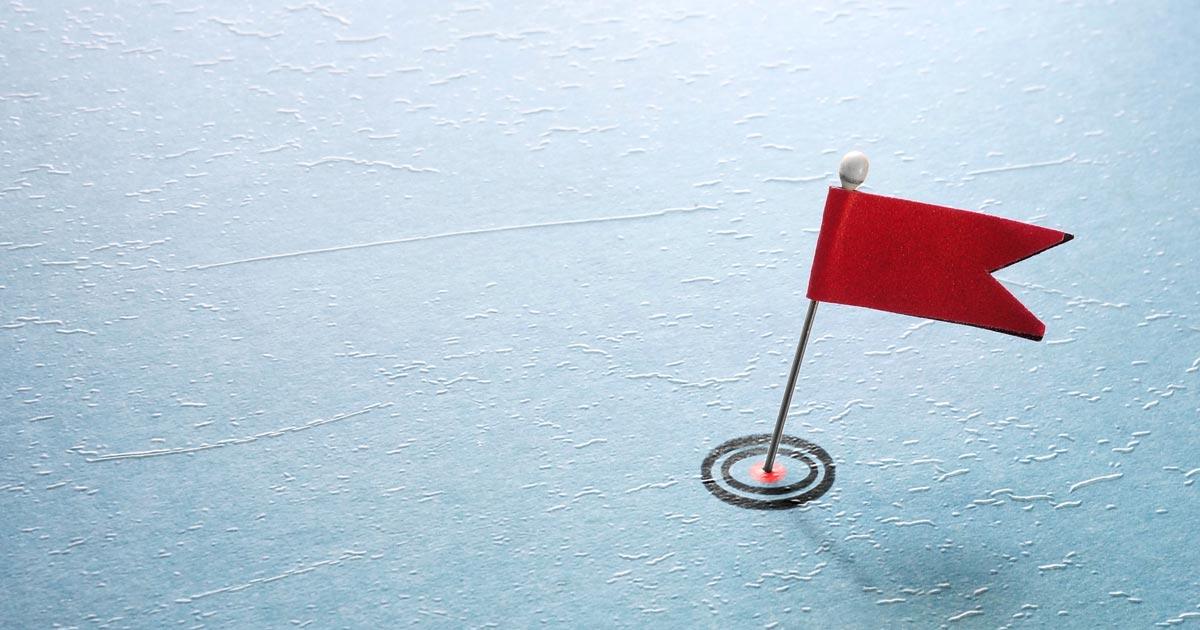 Nothing is certain except death and taxes, but antigunners exploiting tragedy to pass more gun control laws is close behind. On cue, the recent mass shootings in Buffalo, Uvalde, and Highland Park have brought demands for the typical disarmament stew of “assault weapon” and “high-capacity” magazine bans, licensing requirements, and universal background checks.

Increasingly, red-flag laws or extreme risk protection orders (ERPOs) are being added to that list of demands, as they are considered a compromise form of gun control, and even garner support from conservatives like David French and Donald Trump. The recent bipartisan gun safety bill earmarked heavy federal funding for state-level red-flag laws, and nineteen states already have these schemes in place.

Despite being less aggressive than outright bans, licensing requirements, and registries, red-flag laws have tremendous potential to undermine law-abiding people’s right to own firearms. Here are five reasons why red-flag laws are just plain awful and should be soundly rejected.

Red-Flag Laws Trample on the Rights of the Accused

Red-flag laws allow police, family members, and colleagues to petition a court to seize the firearms of someone they believe is a danger to themselves or others. If the judge approves the petition, the person’s guns are confiscated for a period ranging from a few days to a year. The person is prohibited from purchasing new firearms as well.

This may sound benign, but red-flag laws turn the legal process on its head. In fourteen states, red-flag laws utilize ex parte hearings, meaning that individuals about to have their property stolen aren’t present at the court proceedings to defend themselves against the allegations and don’t even know that an ERPO has been filed against them.

The Fourth Amendment protects Americans from searches and seizures without a warrant based on probable cause. Red-flag laws allow Americans to be disarmed without even being accused—let alone charged with or convicted of a crime—and are a grotesque violation of the Fourth Amendment. To add insult to injury, the disarmed may need to appear in court several times to prove their “innocence” and get their property back.

Advocates claim that these ERPOs are necessary to prevent mass shootings and other forms of gun violence, since the disturbed individuals involved almost always exhibit “red flags.”

The infrastructure to deter threatening individuals already exists without red-flag laws. For example, if someone threatens to shoot up a school, the person can be charged with making a terrorist threat. If someone is dangerously mentally ill, a court or other authority could adjudicate the person as a “mental defective” under the Gun Control Act of 1968. Both options would prohibit that person from possessing firearms but would afford them many more legal protections than red-flag laws.

The only condition that must be satisfied to get an ERPO is to convince a judge that someone is “dangerous.” In other words, “maybe” has replaced “beyond a reasonable doubt.” In an era where the Department of Justice is being weaponized against concerned parents who are unhappy with public schools, forgive me if my faith in the wisdom of the justice system isn’t very strong.

Red-Flag Laws Are Ripe for Abuse

Given the long list of eligible reporters and the extremely vague criteria for what makes someone “dangerous,” it is not hard to see how red-flag laws could be abused.

Spicy social media posts that anger progressive aunts, workplace arguments that upset the blue-haired intern, or a falling-out with a vengeful spouse could all be grounds for an ERPO, particularly in states like California, where all those persons could legally file a petition against someone. Not to mention that less-than-ethical police departments (i.e., most of them) could use red-flag laws to circumvent normal legal processes and disarm individuals of interest.

The standard for seeking and issuing an order is so broad it could routinely be used against people who engage in “overblown political rhetoric” on social media or against alleged gang members when police want to find a shortcut to seize lawfully owned weapons from them.

Just like the anonymous tip lines during covid lockdowns, red-flag laws are a boon for Karens everywhere.

Red-Flag Laws Create Adverse Incentives for Those in Crisis

Government policy that makes seeking help dangerous never improves the situation. Proponents of red-flag laws claim the laws would help prevent suicides, but there are significant problems with that theory. If gun owners are struggling with anxiety, depression, or suicidal thoughts, why would they share concerns with anyone when expressing those feelings could result in the police forcibly taking their property, and when they might have to successfully sue the government to get their guns back?

This isn’t just speculation. In 2019 that exact scenario went down in New Jersey.

People targeted by a red-flag order usually have no knowledge that the petition has been filed against them. When the cops surprise an unsuspecting gun owner, this creates a nasty situation that can very easily lead to violence.

That is what happened to Gary Willis in 2018. At 5:17 a.m., two cops showed up to confiscate Willis’s guns under Maryland’s new red-flag law. Willis became upset when the officers confronted him and was killed in his own home.

Where was the “if it saves just one life” crowd on this one?

Connecticut passed the first red-flag law in 1999, followed by Indiana in 2005. Wider adoption began in 2018. There has been ample time to analyze red-flag laws’ impact.

A RAND Corporation study found that there is no conclusive evidence that ERPOs reduce gun violence. There is no reason to think that red-flag laws would prevent most forms of gun crime, since the information needed to file an ERPO petition would likely be kept secret from eligible reporters. Does anyone really think that violent criminals would bring up their plans for a drive-by at Sunday dinner?

Furthermore, of the last four high-profile mass shootings—Buffalo, Uvalde, Highland Park, and Greenwood—three occurred in states that already have red-flag laws. All of the shooters were poster boys for this legislation, with histories of violent threats on social media, encounters with law enforcement, and mental health issues, but red-flag laws failed to stop them.

Following the Highland Park shooting, the state legislative director of Giffords said in an interview, ”This law was written to make sure this didn’t happen and it still did.” Rather than own up to the fact that these laws are ineffective, gun-control advocates instead ponder how these disturbed young men “slipped through the cracks.”

What happens when red-flag laws fail after they were sold as a necessary intervention? Bans, registries, and licenses start to enter the picture. On the heels of securing federal funding for red-flag laws, the House Judiciary Committee recently advanced a federal assault weapons ban for the first time in thirty years. The timing is probably just a coincidence….