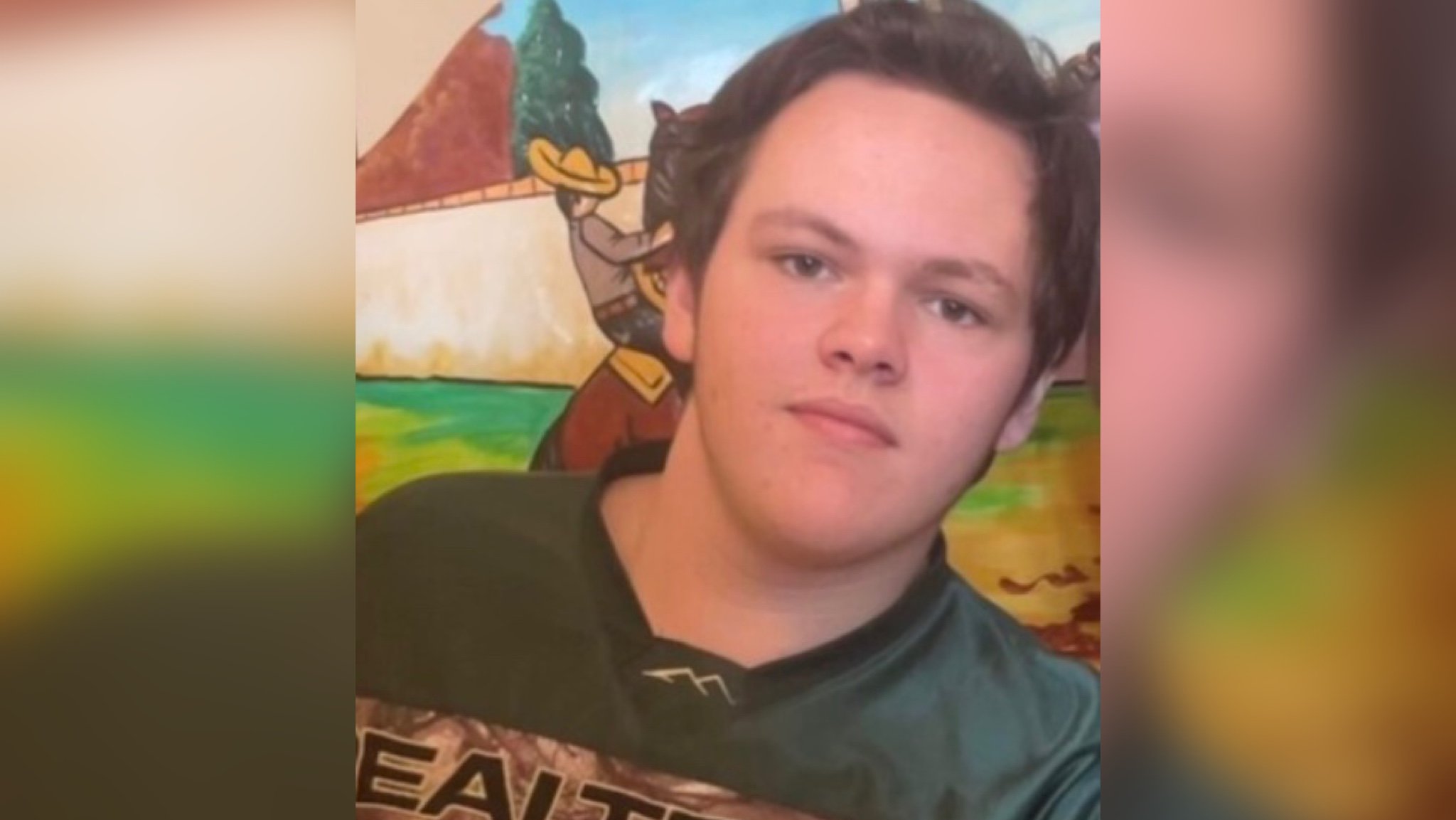 When terrible floods in Eastern Kentucky destroyed many villages and killed about 40 people, a Knott Central High School football player who had been helping with relief efforts for three days suddenly got sick and died.

According to reports, 18-year-old Aaron “Mick” Crawford returned home exhausted after assisting flood victims with debris and mud cleanup and complained that his arms felt heavy.

Mick passed away on August 5, four days after he first started feeling sick due to an unforeseen medical condition, his mother Ronda Crawford told Herald Leader. “We appreciate all the prayers that have been going up for our Mickey,” Mrs. Crawford wrote on her Facebook. “He had been helping flood victims for about three days and started not feeling well so he came home.”

Mick was sent to the intensive care unit at Albert B. Chandler Hospital in Lexington.

“We rushed him to the ICU and he’s been on the ventilator for about four days. For those of you who don’t know, the doctors confirmed that we had lost him this morning [Aug. 5],” she added.

Mrs. Crawford had no idea what led to Mick’s untimely demise.

“We do not know the reason and have no explanation for what happened,” she said.

Mrs. Crawford is looking into organ donation since she is aware that Mick had an “amazing heart and would give anyone anything they asked from him.”

“If Mick could give us his final wish it would be that everyone come to know Jesus because that’s the most important thing in this world to him,” Mrs. Crawford concluded.

Mick’s death was counted as the 38th person to die as a result of the historic flooding in Kentucky.

“Britainy and I are praying for the family of Aaron Crawford, a heroic high school student in Knott County who was bravely helping in the recovery efforts following the flooding,” Beshear wrote on his Twitter.

“This is another tragic loss for Eastern Kentucky. Let us mourn together and honor Aaron, his compassion and kindness for his neighbors,” he added.