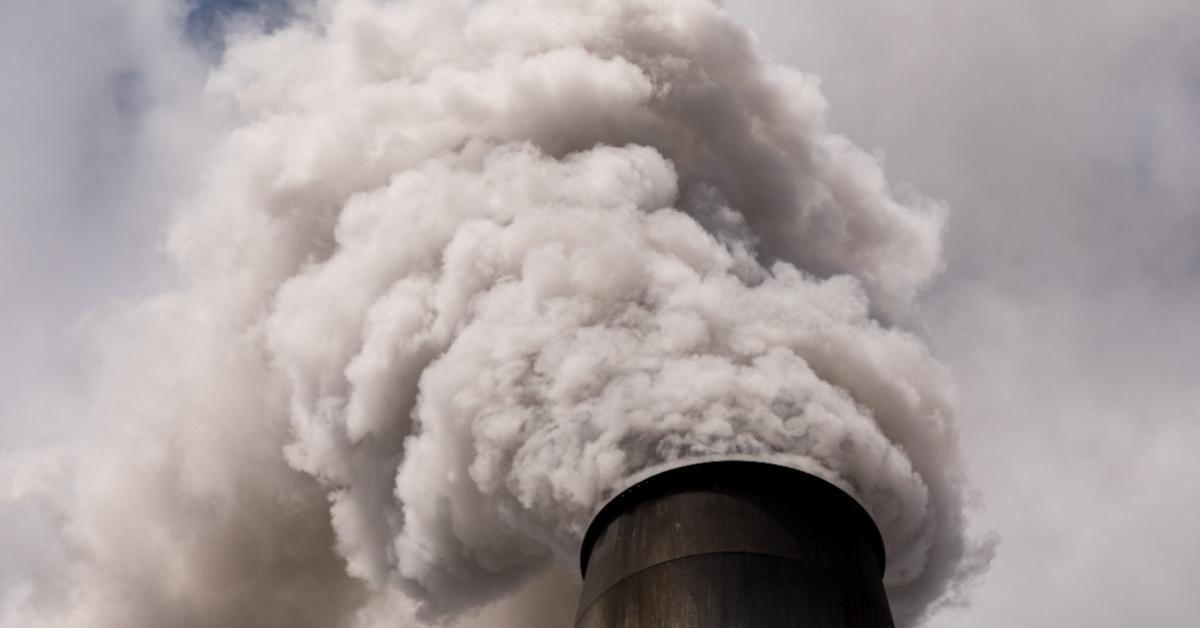 He developed arguments in favor of a steady-state economy, one that forgoes the insatiable and environmentally destructive hunger for growth, recognizes the physical limitations of our planet and seeks sustainable economic and ecological equilibrium. According to Daly, the basic question that should be asked is whether growth ever becomes uneconomic.

Daly was influenced by Georgescu-Roegen known for his 1971 “The Entropy Law and the Economic Process,” in which he argued that all natural resources are irreversibly degraded when put to use in economic activity. As a result, at some point all of earth’s mineral resources would eventually be exhausted.

Consequently, this is going to pose a threat to human life. Hence, Daly advocates imposing permanent government restrictions on the flow of natural resources through the world economy. Georgescu-Roegen’s work was decisive for the establishing of ecological economics as an independent academic subdiscipline in economics.

Moreover, on this way of thinking if one accepts that aiming at economic growth is bad news for the ecology, then one also must believe that striving to make profits is also bad for human’s living standards.

What we have here is a similar argument to the one presented in 1798 by Thomas Malthus in his “An Essay on the Principle of Population.” According to Malthus, the food supply and other related resources expand at a linear progression while the population is growing at a geometrical progression, which at some point would threaten human life.

If free fluctuations in the prices of goods and services are allowed to occur, the market will resolve the issue of resource depletion. For instance, the increase in the price of resource A because of strong demand for it is likely to lead individuals to use the less-costly resource B. In addition, likely substitutes are going to be introduced to replace the resource A with some other more abundant resources.

Furthermore, in a free-market economy individuals’ property rights will make sure that environmental polluters are more likely to be penalized since he inflicts damages to the person and property of other individuals. When government enterprises cause pollution, however, taxpayers are forced to compensate pollution victims.

The ecological economists also erroneously associate wealth generation and profits with changes in gross domestic product, even though changes in GDP have nothing to do with economic growth. Increases in the money supply drive much of the GDP growth rate. Increases in the money supply set in motion the menace of the boom-bust cycle and economic impoverishment, so it is not surprising that the so-called economic growth in terms of GDP is associated with all the negatives portrayed by ecological economics.

It follows that in addition to the government interference with businesses, the tampering with the money supply by the central bank also undermines individuals’ living standards. Again, the market economy requires free fluctuations in the relative prices. (Observe that the prices of goods and services are expressed in terms of money). In a free-market economy where money is selected by the market, changes in the relative prices are likely to reflect the true state of the relative demands for goods and services.

Once the central bank money replaces the market money, this opens the door for the central bank tampering with money supply. As a result, the relative price fluctuations no longer reflect the true state of the demand for goods and services.

Consequently, changes in the relative prices most likely generate misleading signals, as businesses respond to false signals produce goods and services that are not on the highest priority list of consumers. The ongoing tampering with financial markets by the central bank also sets in motion the menace of the boom-bust cycle.

According to economist Thomas DiLorenzo:

If the profit motive is the primary cause of pollution, one would not expect to find much pollution in socialist countries, such as the former Soviet Union, China, and in the former Communist countries of Eastern and Central Europe. That is, in theory. In reality, exactly the opposite is true: The socialist world suffers from the worst pollution on earth. Could it be that free enterprise is not so incompatible with environmental protection after all?

Moreover, according, to DiLorenzo:

The new German government has claimed that nearly 40 percent of the East German populace suffers ill effects from pollutants in the air. In Leipzig, half the children are treated each year for illnesses believed to be associated with air pollution. Eighty percent of eastern Germany’s surface waters are classified as unsuitable for fishing, sports, or drinking, and one out of three lakes has been declared biologically dead because of decades of untreated dumping of chemical waste. Much of the East German landscape has been devastated. Fifteen to 20 percent of its forests are dead, and another 40 percent are said to be dying. Between 1960 and 1980 at least 70 villages were destroyed and their inhabitants uprooted by the government, which wanted to mine high-sulfur brown coal.

With respect to the former Soviet Union, DiLorenzo writes:

According to economist Marshall Goldman, who studied and traveled extensively in the Soviet Union, “The attitude that nature is there to be exploited by man is the very essence of the Soviet production ethic.” … Water pollution is catastrophic. Effluent from a chemical plant killed almost all the fish in the Oka River in 1965, and similar fish kills have occurred in the Volga, Ob, Yenesei, Ural, and Northern Dvina rivers. Most Russian factories discharge their waste without cleaning it at all. Mines, oil wells, and ships freely dump waste and ballast into any available body of water…. The declining water level in the Caspian Sea has been catastrophic for its fish population as spawning areas have turned into dry land. The sturgeon population has been so decimated that the Soviets have experimented with producing artificial caviar. Hundreds of factories and refineries along the Caspian Sea dump untreated waste into the sea, and major cities routinely dump raw sewage…. The concentration of oil in the Volga is so great that steamboats are equipped with signs forbidding passengers to toss cigarettes overboard. As might be expected, fish kills along the Volga are a “common calamity.”

In a free market economy with property rights protection, it is in the interest of individuals to look after their property without violating the property rights of others. In the framework of government regulations and controls where the effective ownership is diluted, there is a diminished incentive to look after one’s own property. Hence, it is not surprising that in the former socialistic economies ecological problems were so widespread.

Contrary to ecological economics, the important factor behind the environmental pollution and various climatic issues is not economic growth but the lack of free market. In the framework of a free-market economy with minimal government and without central bank, economic growth emerges because of wealth generation. The expansion in wealth coupled with the property rights protection is likely to minimize the ecological problems.

This contrasts with the former socialist economies that suffered from terrible ecological issues. The erroneous view that strong economic growth is bad for the ecology is because economic growth is measured in terms of GDP, in which the key driving factor is money supply. Unfortunately, it is popular to blame the nonexistent free-market economy for the environmental pollution and climate issues. Further government interference with markets intensifies the undermining of efficient allocation of scarce resources. Consequently, this undermines individuals’ living standards and creates ecological issues.