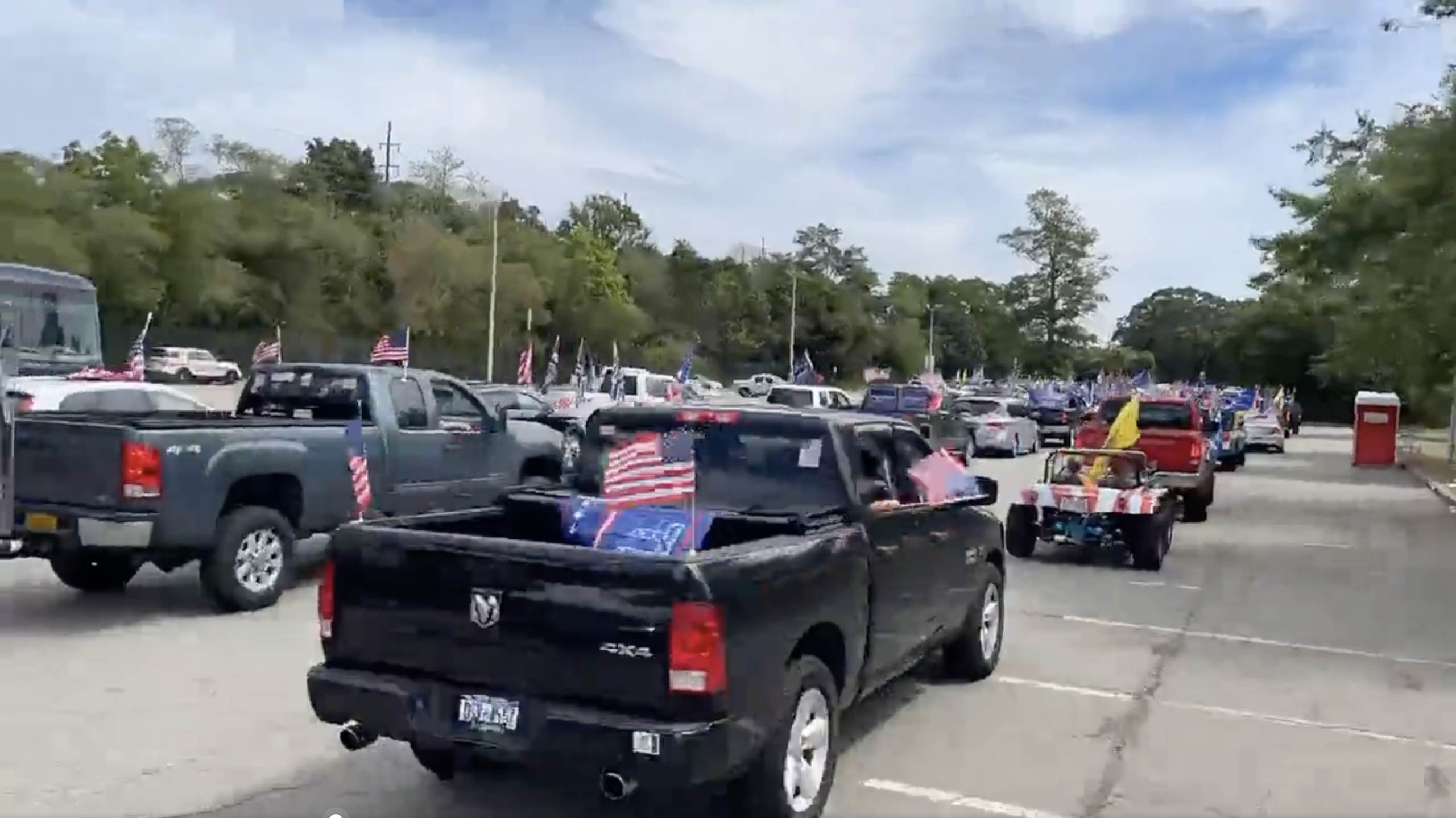 On Friday, the authorities released the search warrant filed to search former President Trump’s Mar-a-Lago residence. That warrant was filed in the US District Court for the Southern District of Florida and was issued last week.

According to the warrant the FBI was on a fishing expedition hoping to find ANYTHING incriminating against the cleanest American President in US history.

After six years of investigations, harassment, leaks and conspiracies the wicked DC establishment has yet to uncover ONE SINGLE ACT that President Trump took that broke US law.

The warrant ordered FBI agents to confiscate “any government and/or Presidential Records created between January 20, 2017 and January 20, 2021.”

Tell me without telling me the Trump raid was a fishing expedition. pic.twitter.com/zIH1gejQcP WOW! Thousands of patriots showing their support for President Trump on Long Island.

The FBI made a big mistake. pic.twitter.com/117K7nUpN7

#HappeningNow Trump Supporters Rally in his support in Long Island following an FBI Raid, where a search warrant was executed on former President Trump’s Mar-a-Lago Home.

Sign at a Trump rally in New Jersey reads, “I’ll keep my money, freedom, and guns. You keep the change.” #HappeningNow Trump supporters are gathering behind Mar-a-Lago ahead of today’s rally, following FBI raid of Trump’s home a few days ago.

Adam Hardage called on fellow veterans and Americans of all walks to join him Sunday 8/14 at the FBI HQ in Washington DC to protest the out-of-control FBI and its actions against President Trump, as reported by The Gateway Pundit. But it was canceled due to the possibility of bad actors and unpredictable actions of law enforcement agencies.