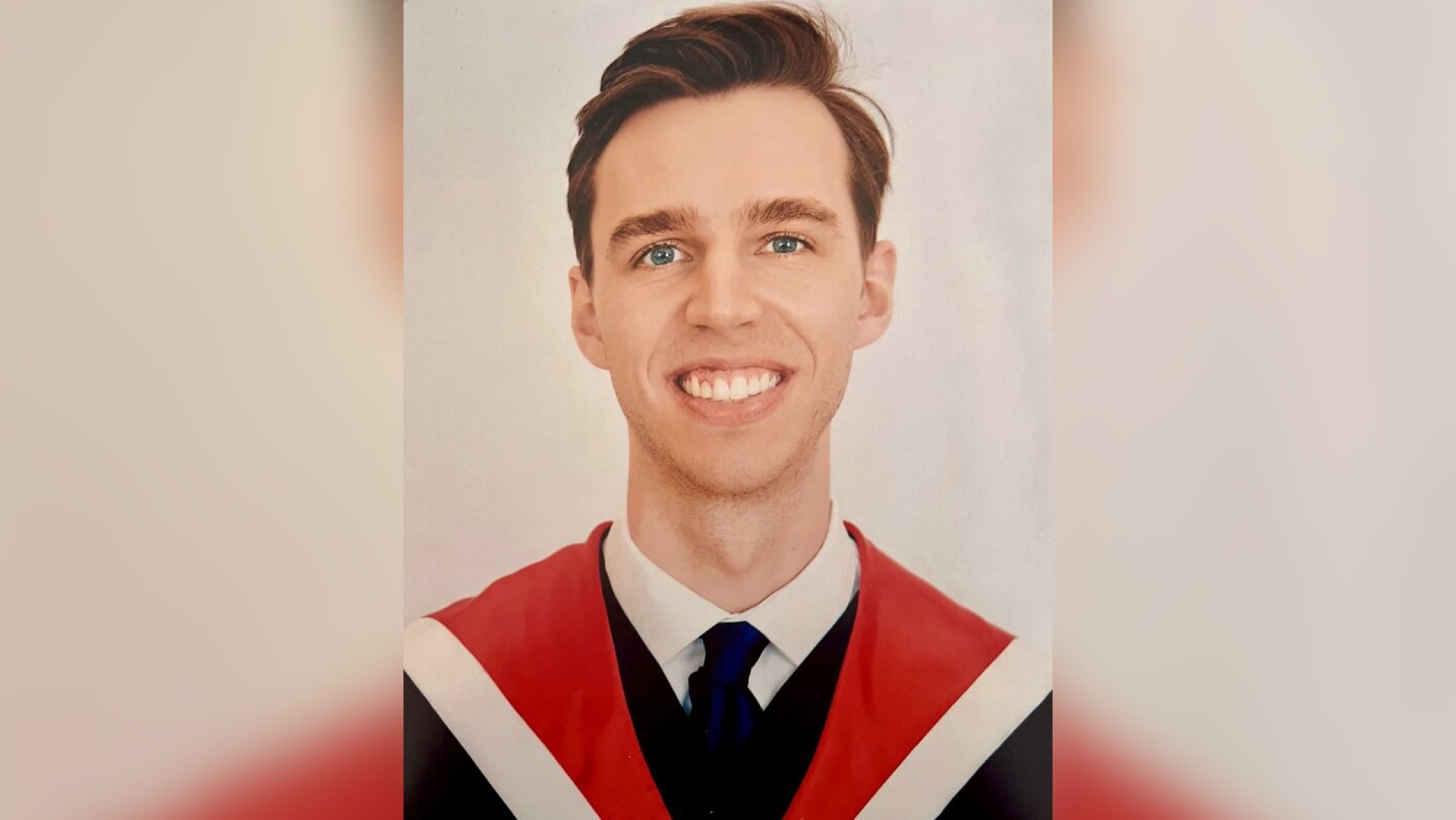 As time goes by, the death toll among Canada’s medical professionals rises.

Another Canadian doctor, Dr. Ryan Buyting, a neurosurgery resident at Alberta Health Services (AHS) who was only 26 years old, passed away on July 27, 2022, according to his family.

“It is with great sadness that we acknowledge the loss of our beloved son Ryan Mackenzie Buyting on July 26, 2022,” an entry in his obituary read. “He was born on August 6, 1995, to Rob and Karyn (Broad) Buyting and was a loving brother to Jon and Lauryn.”

“Ryan was passionate, kind, intelligent, and thoughtful. His work ethic was exceptional and he excelled at everything he set out to do. He lived by strong values. He identified with Stoic philosophy and strived to emulate “The Four Agreements”: Be impeccable with your word, never take anything personally, never make assumptions and always do your best,” according to his obituary. “Some people don’t believe in heroes. But they haven’t met my brother,” Ryan’s sister, Lauryn Buyting wrote on her social media account.

“Thank you for inspiring me to believe in myself a little more everyday and for giving me so many reasons to smile. Anyone who knows me, knows how much my brother meant to me and how much this loss will affect my life and my family,” she added.

His death has not been officially attributed to a specific reason, however, there have been speculations circulating online that he was fully vaccinated.

Dr. Makis is also the author of 100+ peer-reviewed medical publications.

“I’ve just been informed that Dr. Ryan Buyting, age 26, who was a promising medical student from Dalhousie and had just started Neurosurgery residency at Alberta Health Services in Edmonton, Alberta, has “died suddenly,” he wrote.

“Canadian medical schools require ALL medical students and residents to be fully vaccinated (triple vaccinated) to be able to continue their education. I’ve stated before that those responsible (including Deans of Faculty of Medicine) should face criminal charges and long prison sentences,” he added.

On July 18, AHS published a news release saying they will no longer require COVID-19 immunization as condition of employment.

“Alberta Health Services (AHS) is rescinding its Immunization of Workers for COVID-19 Policy, effective July 18, meaning AHS healthcare workers will no longer be required to be immunized for COVID-19 as a condition of employment,” AHS announced.

Within the past two weeks, Canada has received news of six deaths of physicians, the most recent being that of Dr. Candace Nayman, as reported by The Gateway Pundit.

All five doctors were based in the Greater Toronto Area, with three practicing at the same hospital. Dr. Mazlouman is from Saskatchewan, Dr. Buyting is from Alberta.

Name and date of death:

“I’ve now tracked 13 Canadian doctors “sudden deaths” (thank you to everyone who contributed info). This is the most complete data set I’ve seen anywhere by far. Three doctors died while exercising (two swimming, one running), two of them were very high-level athletes. Three doctors died “in their sleep” unexpectedly. Two doctors also had aggressive cancer that had arisen within the past year. All of them were at least triple vaccinated due to illegal vaccine mandates. Remember: these are YOUNG healthy individuals who are always first in line to get jabbed. Vast majority of doctors will get their 4th and 5th jabs this summer and fall. Sadly, I expect many more deaths to come,” he wrote. You can read the other articles below: