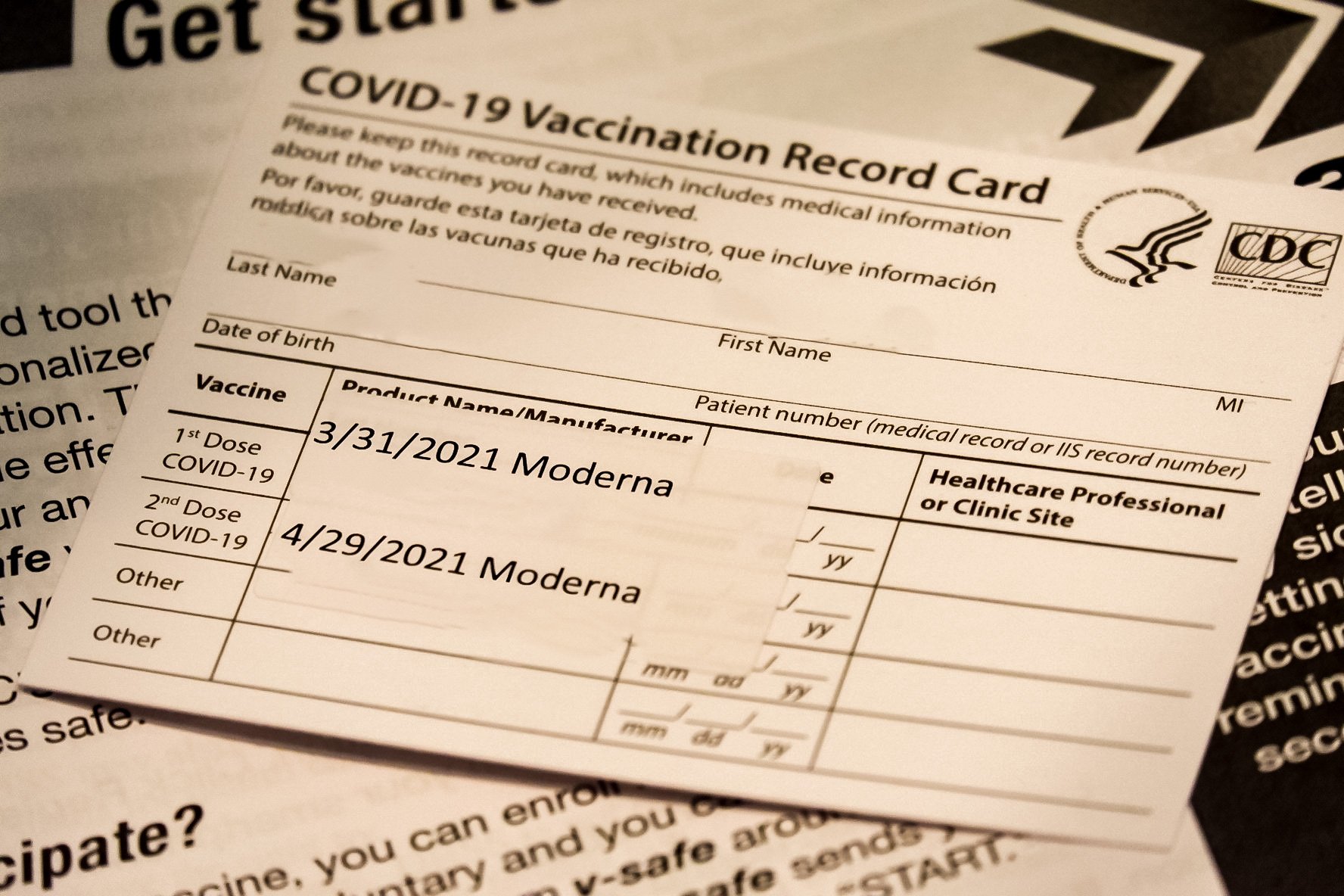 The New York City Department of Education (DOE) has agreed to allow 82 teachers suspected of submitting fake COVID-19 vaccination cards back on the payroll pending an internal review.

It can be recalled that dozens of New York City public school teachers were placed on unpaid leave last April for allegedly using a fake Covid-19 vaccine card.

“This is about putting New York City-based performers on a level playing field,” he said. “Hometown players had an unfair disadvantage.”

Dozens of public teachers were suspended and would not return to the classroom for refusing to be a ‘guinea pig,’ reportedly forcing them to use a fake Covid-19 vaccination card.

“Fraudulent vaccination cards are not only illegal, they also undermine the best line of protection our schools have against COVID-19 — universal adult vaccination,” a spokesperson of the Education Department said in a statement.

“We immediately moved to put these employees — fewer than 100 — on leave without pay,” DOE added.

“The DOE suspended the 82 teachers without pay on April 25 after their names popped up as customers of a Long Island pediatric center accused of selling bogus vaccine cards,” the New York Post reported.

“None of the teachers has been arrested. Several who spoke to The Post on condition of anonymity insisted they did get inoculated against COVID-19, but paid the fees for a “detox treatment” to offset any adverse reaction,” the Post added.

Last week, the DOE said suspended teachers would be put back on the city payroll on Sept. 6, the start of the new school year.

“Upon your return, the DOE will conduct an internal investigation related to whether the proof you uploaded is fraudulent,” an internal memo stated obtained by the Post.

“This is a huge step for an agency that never admits they did anything wrong,” said Betsy Combier, a paralegal who is helping defend the teachers.

Teachers and administrators are still being held in a separate facility rather than returning to their regular duties. After September 1, they will be notified where to report.

The decision to bring them back on city payroll comes after the Centers for Disease Control and Prevention (CDC) last week eased several of its recommendations for fighting Covid-19 such as quarantines, social distancing, and other restrictive measures.

In a news briefing on Thursday, Greta Massetti, chief of the CDC’s Field Epidemiology and Prevention Branch, said, “The current conditions of this pandemic are extremely different from those of the prior two years.”

“High levels of population immunity due to  and previous infection and the many available tools to prevent to the general population and protect people at higher risk allow us to focus on protecting people from serious illness from Covid-19.”

The post 82 NYC Teachers Accused of Using Bogus Vaccination Cards Have Been Ordered Back on Payroll appeared first on The Gateway Pundit.