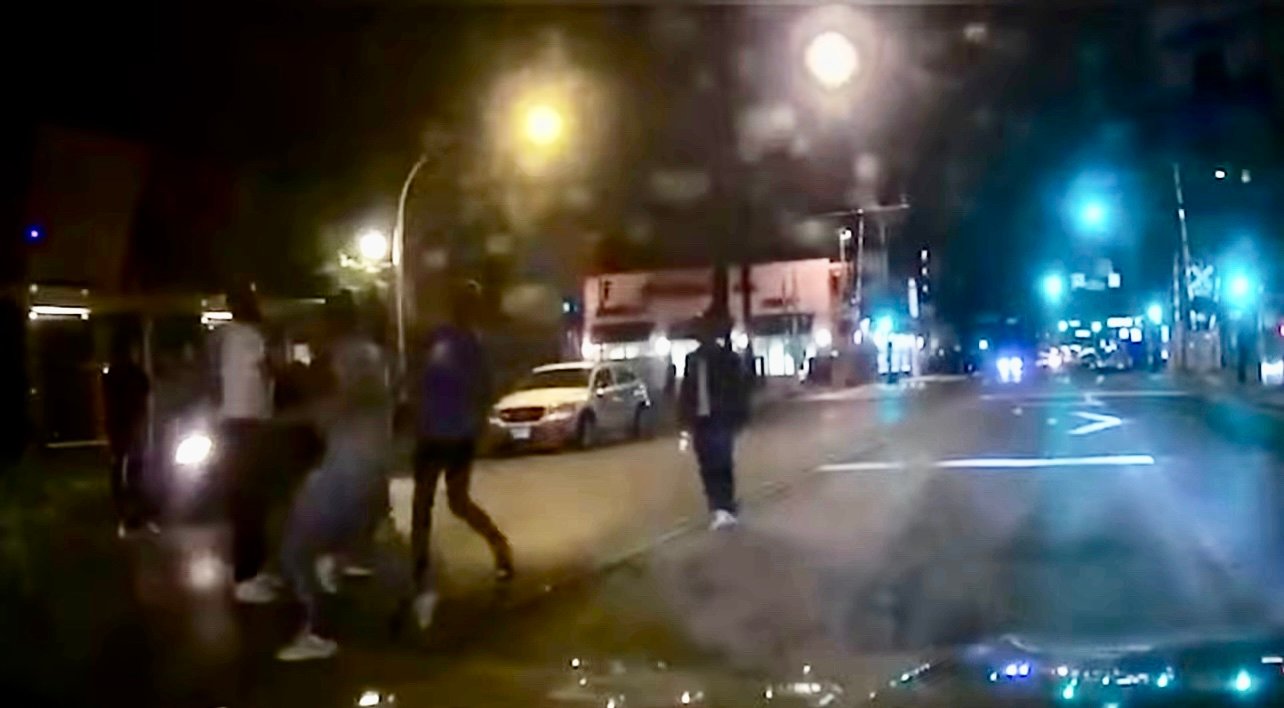 A hit-and-run accident that happened outside of Jefferey Pub in Chicago early on Sunday morning resulted in the deaths of three men and one in critical condition, according to the Chicago Police Department.

A group of men appeared to be having a dispute in the street outside of one of the city’s oldest LGBTQ bars on the south side of Chicago when a sedan was seen speeding up the street and plowing through 4 of the men.

According to reports, the incident occurred at around 5 a.m. near the 7000 block of South Jeffery Boulevard, located in Jackson Park.

“A very unfortunate tragic event occurred early this morning after closing,” Jeffery Pub wrote in a statement. “A small group of people were in the street and an unidentified vehicle drove past at a very high rate of speed injuring several people and some deceased. Our hearts heavy this morning that such tragic event has occurred. And to those that lost a loved one or friend we stand with you.”

“We always encourage everyone to leave and go to your vehicles right away to make it home safe. And tonight this happpened. If anyone has any information to assist in finding out who did this please contact us immediately and you will remain anonymous,” the post concluded.

According to Revolt, three victims who went flying through the air were sent to the University of Chicago Medical Center, where they were pronounced dead. The fourth victim was taken to Stroger Hospital and in critical but stable condition.

Two of the victims killed have been identified as 27-year-old Devonta Vivetter and 25-year-old Donald Huet, according to the Cook County Medical Examiner’s Office, as reported by ABC 7. The person who was driving the sedan has not yet been located.