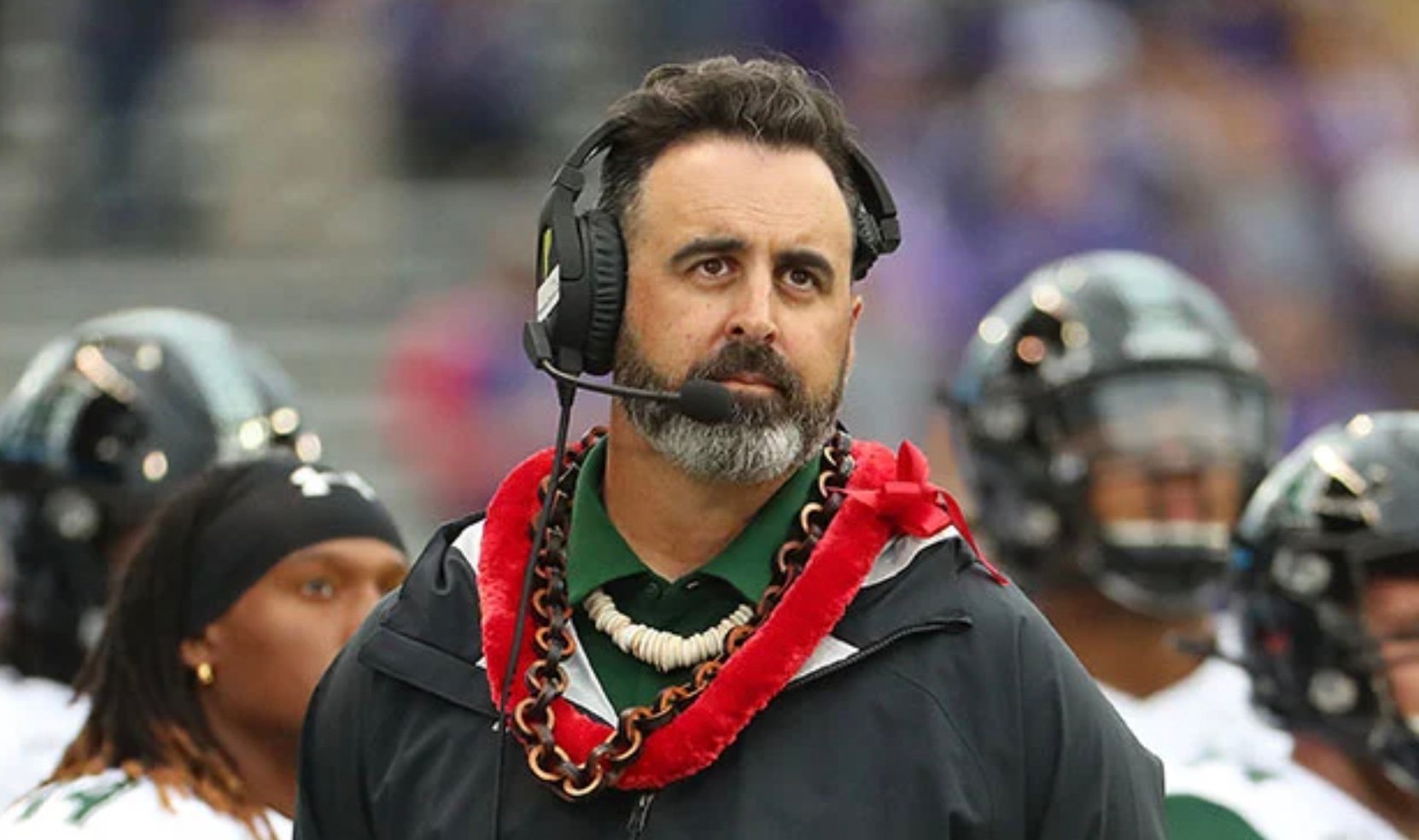 Washington State Coach Nick Rolvich, its highest-paid employee, and four of his assistants were fired last year for not getting the Covid-19 jab. Radical leaders at Washington State University sided with Governor Inslee and fired their head football coach.

Washington state employees who have failed to comply with COVID-19 vaccination mandates in the workplace won’t be able to get unemployment benefits.

“The vast majority of people will not be eligible for unemployment compensation,” Gov. Jay Inslee said during a news conference. “So people will be without a paycheck the day that they are discharged.”

Last week, after being fired last year for refusing to get vaccinated against COVID-19, former Washington State football coach Nick Rolovich filed a lawsuit against the university claiming $25 million for wrongful termination.

“At the time of his firing, Rolovich was subject to a five-year contract with three seasons remaining and was paid $3.2 million per year — the highest public salary in the state. He had coached 11 games with the Cougars over two seasons,” the Defender reported.

“Rolovich’s attorney, Brian Fahling, said at the time his client would take legal action for religious discrimination. He filed a 34-page letter with the university appealing the university’s decision to fire Rolovich, but the appeal was denied,” the outlet added.

From the Eat the Damn Salad:

So many were forced out of their jobs for not getting the jab. Nick Rolovich, former Washington State football coach, was among those and he is punching back!

From NOT THE BEE: “Nearly a year after the enforcement of Washington’s insane vaccine mandate resulted in the school forcing him out, Rolovich is suing the school for wrongful termination.”

This is not going to end well for many businesses, schools, hospitals, you name it. And it shouldn’t end well! Especially since the new CDC guidelines for exposure and positive tests for covid basically say take caution but no quarantine whether or not you are vaccinated.

Health and wellness is at the forefront at EATTHEDAMNSALAD however what we saw in the name of health in wellness the past 2 years was absurd. We had the “vaccine” available if you wanted it but making it mandatory crossed the line and this is probably the beginning.

The state of Washington and its thoroughly unstable governor Jay Inslee has gone the furthest of any state in forcing people to get the Fauci ouchie to keep their job.

They wouldn’t even respect a claim of religious exemption which they have no right to question.

Thankfully, someone is fighting back and attempting to get retribution for these insane policies.