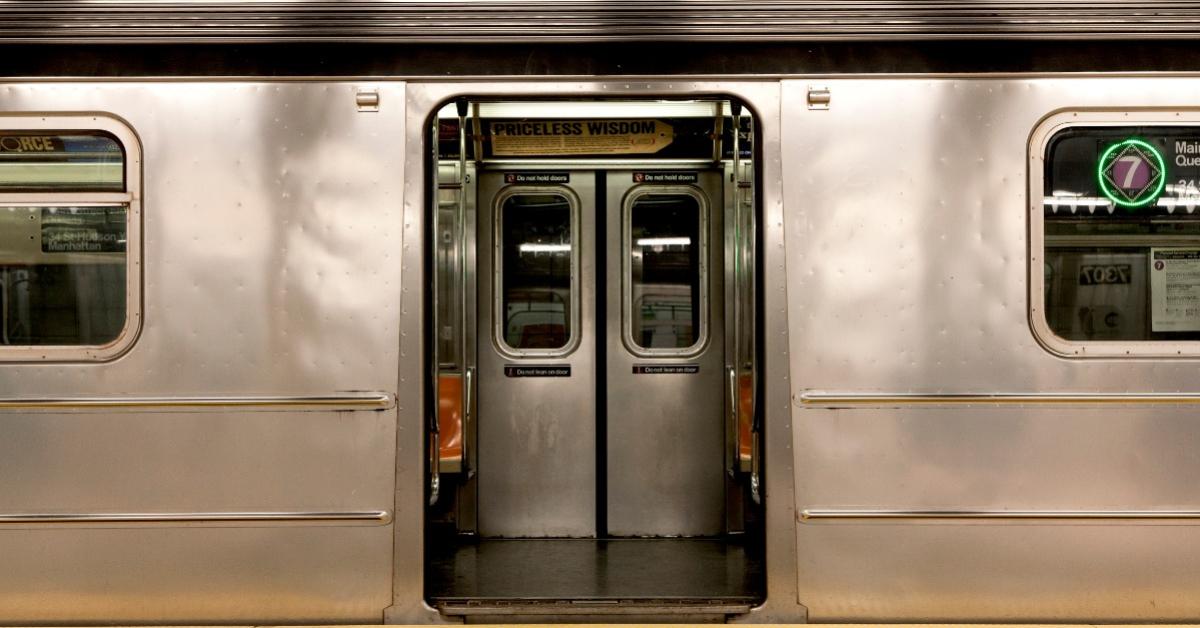 The New York subway system’s history illustrates the failures of state enterprise. The subways have been bad for so long that few know when the subways were “an engineering marvel.” That was when subway private management companies made money, about a century ago.

Today there’s consensus the red-ink government subways are a nightmare. The state agency operating them has wasted billions, hurting the region’s economy. Riding them is an awful, dangerous experience. But these problems have festered for generations.

“There is no question our subways are in crisis after decades of underinvestment and inaction,” wrote New York City Comptroller Scott Stinger in a 2017 report. He said riders are frustrated.

“The Metropolitan Transportation Authority (MTA),” wrote New York State Comptroller Thomas DiNapoli in a recent report, “is facing its greatest challenge in decades.” Riders, he warned “are abandoning the system for other transportation alternatives.”

And that was before the recent crime problems and Coronavirus woes made things worse.

The biggest subway problem is unmentioned in government or news reports: historical illiteracy. It is the ignorance of how the system went from marvel to nightmare over decades of destructive government regulation of private management companies and government operation.

Now the MTA, which over generations has been getting less money from riders who often opt for other ways of getting around New York, takes more from New York taxpayers, the most overburdened in the nation, according to the Tax Foundation. But New Yorkers repeatedly approved higher taxes and fares to pay for the mistakes of often forgotten government policies. Yet today the solution is more of the same.

The MTA recently approved the biggest capital plan in its history; some $51 billion. MTA Managing Director Ronnie Hakim, promised that “enhancements” to the system would “improve the riders daily experience.”

New tax dollars for the broken-down subway and other state-run transit systems will also come in part from still another tax, a congestion pricing scheme that will take more out of the pockets of taxpayers. The scheme, soon to take effect, assesses a new tax on motorists coming into the middle of the city during the business day. With tolls and parking costs, motorists could pay $50 a day to get to work, not including gas.

“If anything has emerged as a timeless and universal characterization of the New York Subway,” writes Brian Cudahy, “it is the endless search for some future salvation, some not realized resolution of its difficulties and cure for its ills. Plans are made, programs developed, goals established. But they never quite live up to their initial expectations, and a new cycle must begin.”

Cudahy, a privatization opponent as are most journalists, wrote that several decades ago. Why do New Yorkers and others supporting state enterprise ignore its egregious history?

A myth is propounded by many political and media elites today in New York and around the country. Political leaders, including many Republicans, often support failed government enterprise schemes. Only the public sector can do certain things such as run trains, they say. Even some of the supposed friends of free enterprise agree.

Nicole Gelinas, of the Manhattan Institute, argues for more state funding. She explained to me, “Private subways can’t make money.” This reminds one of the famous Ludwig von Mises comment: “Even many of the opponents of socialists talk like socialists.”

Although the New York City subways were never privately owned, private transportation companies operated in the first thirty-six years of the subways under a city franchise contract. The best of the private transportation companies, the Interborough Rapid Transit Company (IRT), generated strong profits over the first twenty years of the system. From its beginning in 1904, on into the 1920s, the IRT made money.

In the IRT’s 1917 annual report, the transportation company reported net income of $23.2 million. That was an increase of about $1.5 million over the previous year. The IRT was also a good investment. It paid about some $7 million in dividends, according to the annual financial report dated June 30, 1917.

Even into the 1920s, when price controls and rising costs as a result of the inflation of World War I were starting to squeeze profits, when private operators unsuccessfully sued to raise fares, the subways still were in the black. But the “Good Government” goo goos, progressive leaders often hostile to private enterprise because it was often profitable, opposed it, arguing for a public system.

In the US Supreme Court decision of 1929, Gilchrist v. Interborough Rapid Transit (IRT), a decision that affirmed that the five-cent fare couldn’t be raised to seven cents, court papers documented the something the government enterprise would never do: The IRT still made money.

“For the current fiscal year ended June 30, 1928, the figures for the first six months are available, and show a net surplus amounting to $3,687,000, which exceeds the surplus for the corresponding six months of the fiscal year before by $1,609,000.”

The IRT inevitably started to lose money in the 1930s owing to the fare freeze. Service declined. Still, for years the IRT was well run. Besides pleasing stockholders, it accomplished great things in building the first lines.

They began in Lower Manhattan and were considered “an engineering marvel.” Indeed, New Yorkers had been “once enormously proud” of their subways, wrote Robert Caro in his biography of Robert Moses, “Power Broker.” The government took over from the last private management company in 1940 and started to destroy its accomplishments.

“So superbly engineered and maintained had the system previously been that it took years for the systematic neglect to take its toll,” Caro wrote.

Most New Yorkers loved the subways, Caro wrote of the glory days before the subways self-destructed under government control in the 1950s and 1960s. But before then, the system’s success not only helped develop the city’s economy; a private system helped clear slums, saving the city.

This was detailed in the book Tunneling to the Future: The Story of the Great Subway Expansion That Saved New York by Peter Derrick, who worked as an MTA consultant.

He wrote that the first subways, those run by private management companies, allowed people to move from their workplace slums in lower Manhattan to healthier neighborhoods in the Bronx or Brooklyn.

So how did it happen that the city destroyed a private sector service that helped it in many ways.

In the 1930s the big profit, or any profit, years of the subways were gone because the city’s political class—from the saintly Mayor Fiorello LaGuardia to the corrupt Mayor Jimmy Walker—agreed the nickel fare must never rise. That is until the government took control in 1940. The IRT’s owners, like property owners facing rent controls, agreed to sell. Here was a signal change in the American economy. The city, noted a libertarian journalist at the time of the IRT sale, was doing more than buying a property. It found a backdoor to socialism:

“The City of New York has set a pattern for the nationalizing of the railroads of the country,” wrote Frank Chodorov. “A regulatory body,” he continued, “with power to fix rates and compel unprofitable operation, squeezes the business into bankruptcy, so that the owners are quite willing to sell their property to the taxpayers, and bureaucracy improves its position.”

This was a brilliant, prescient analysis. It came to fruition three decades later. The massive Penn Central bankruptcy was largely caused by overregulation. The birth of the wretched Amtrak followed.

In government “enterprise,” there are no profits. Service is a mess. The answer is clear: the government must leave the transportation business.