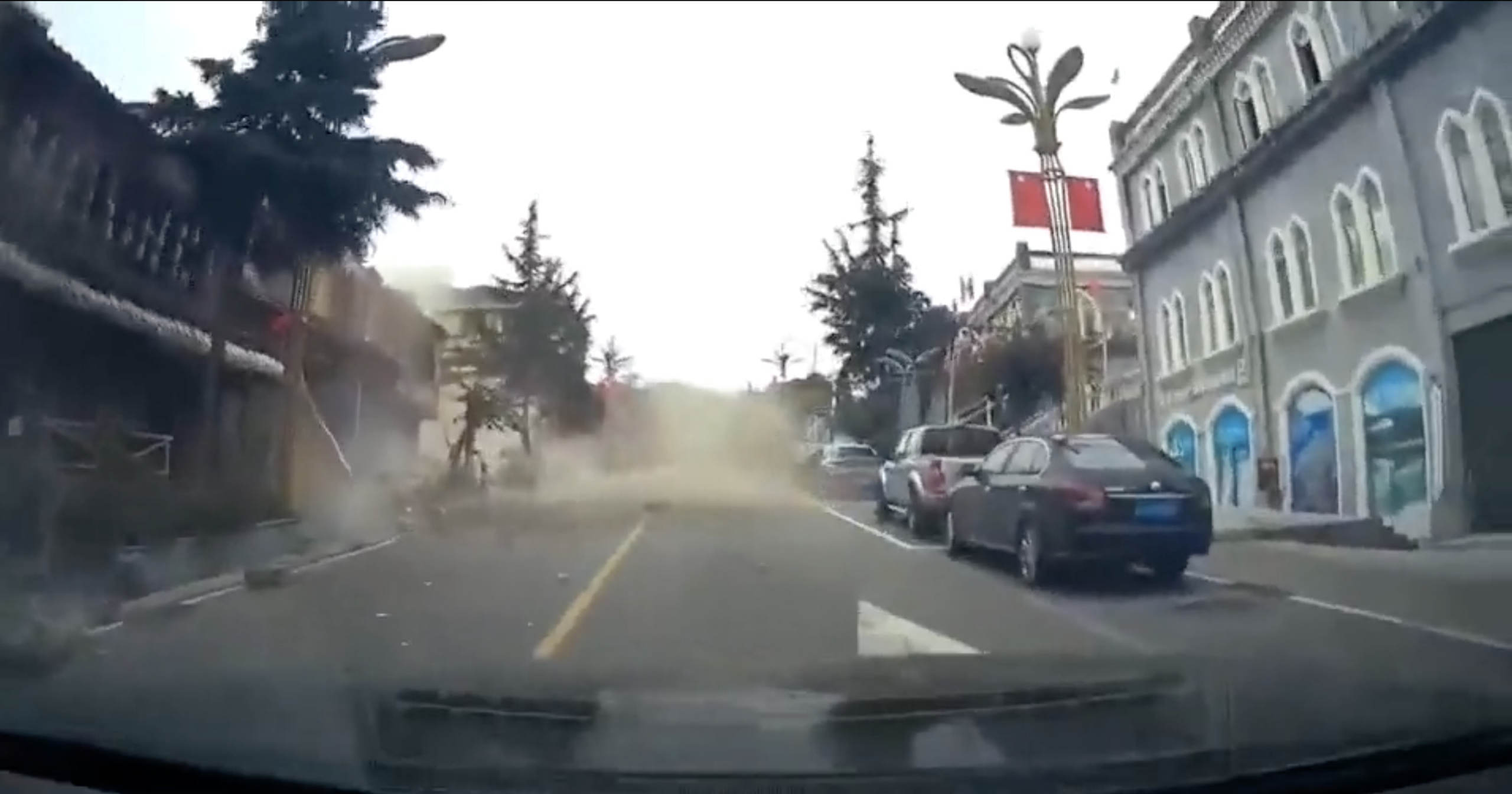 At least 46 people were reported killed and 16 missing in a 6.8 magnitude earthquake that shook China’s southwestern province of Sichuan on Monday, triggering landslides and shaking buildings in the provincial capital of Chengdu, whose 21 million residents are already under a COVID-19 lockdown.

Sichuan, which sits on the edge of the Tibetan Plateau where tectonic plates meet, is regularly hit by earthquakes. Two quakes in June killed at least four people.

The death toll rose to 46 with 16 missing as the search for trapped people continued Monday night, state broadcaster CCTV said.

Earlier, authorities had reported 7 deaths in Luding county and 14 more in neighboring Shimian county to the south. Three of the dead were workers at the Hailuogou Scenic Area, a glacier and forest nature reserve.

M6.8 earthquake strikes in Luding County in southwest China’s Sichuan at a depth of 16km, according to the CENC. pic.twitter.com/AzaAR2nfsh

In recent months, Sichuan has suffered a heat wave and subsequent drought while million under extended lockdown due to strict Covid Zero.