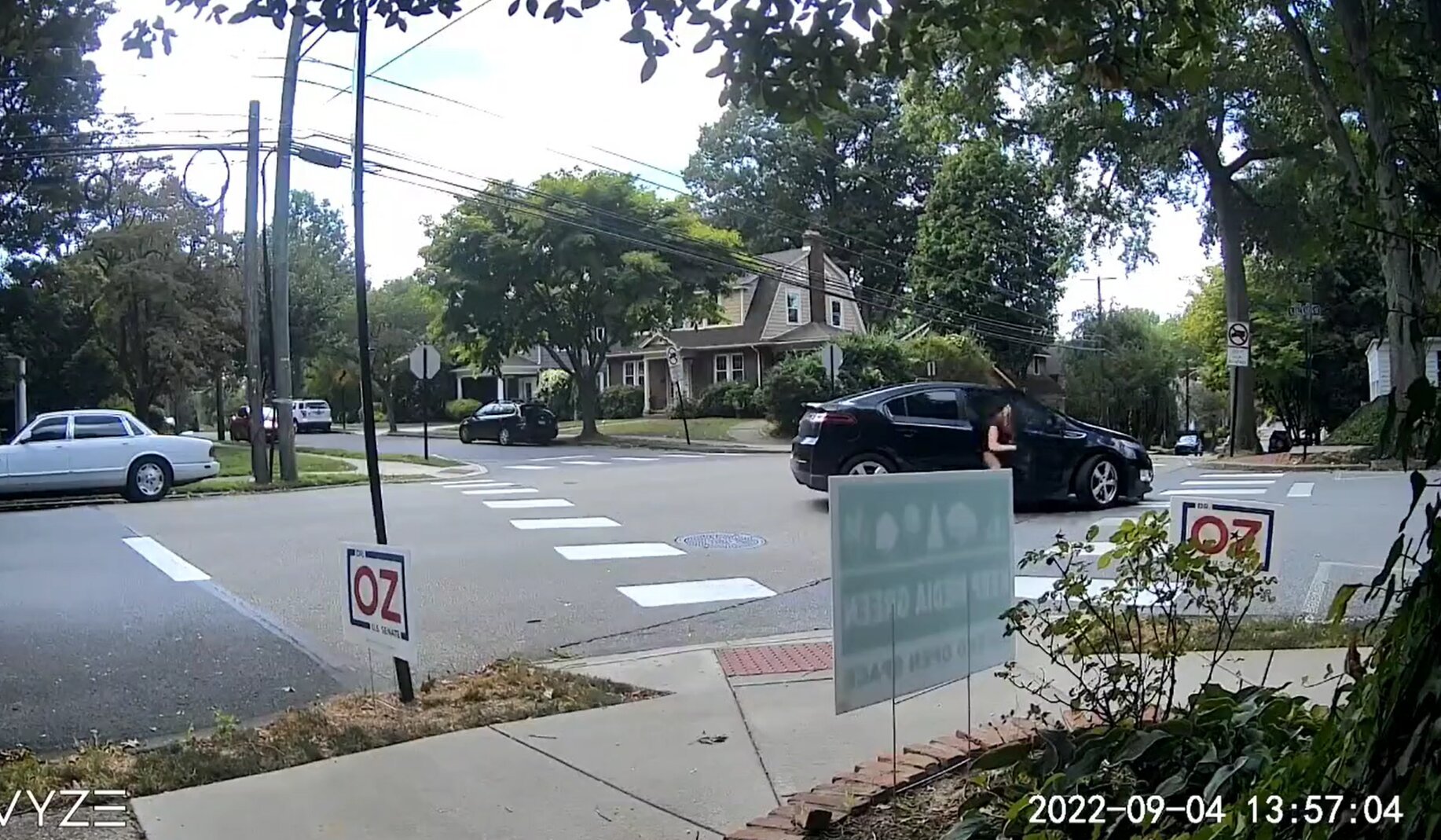 Republican campaign signs are being stolen in broad daylight in Pennsylvania.

A video posted by the Media Borough Republican Party shows a person getting out of their car and picking up two Dr. Oz campaign signs.

They then run back to the car and speed off.

When your supporters stoop to stealing your opponent’s signs from yards, you know you’re in trouble. Tell them to stop @JohnFetterman https://t.co/x40mt2VoM0

According to Fox 43, stealing election signs is considered a third-degree misdemeanor in Pennsylvania.

Will the media cover this story?