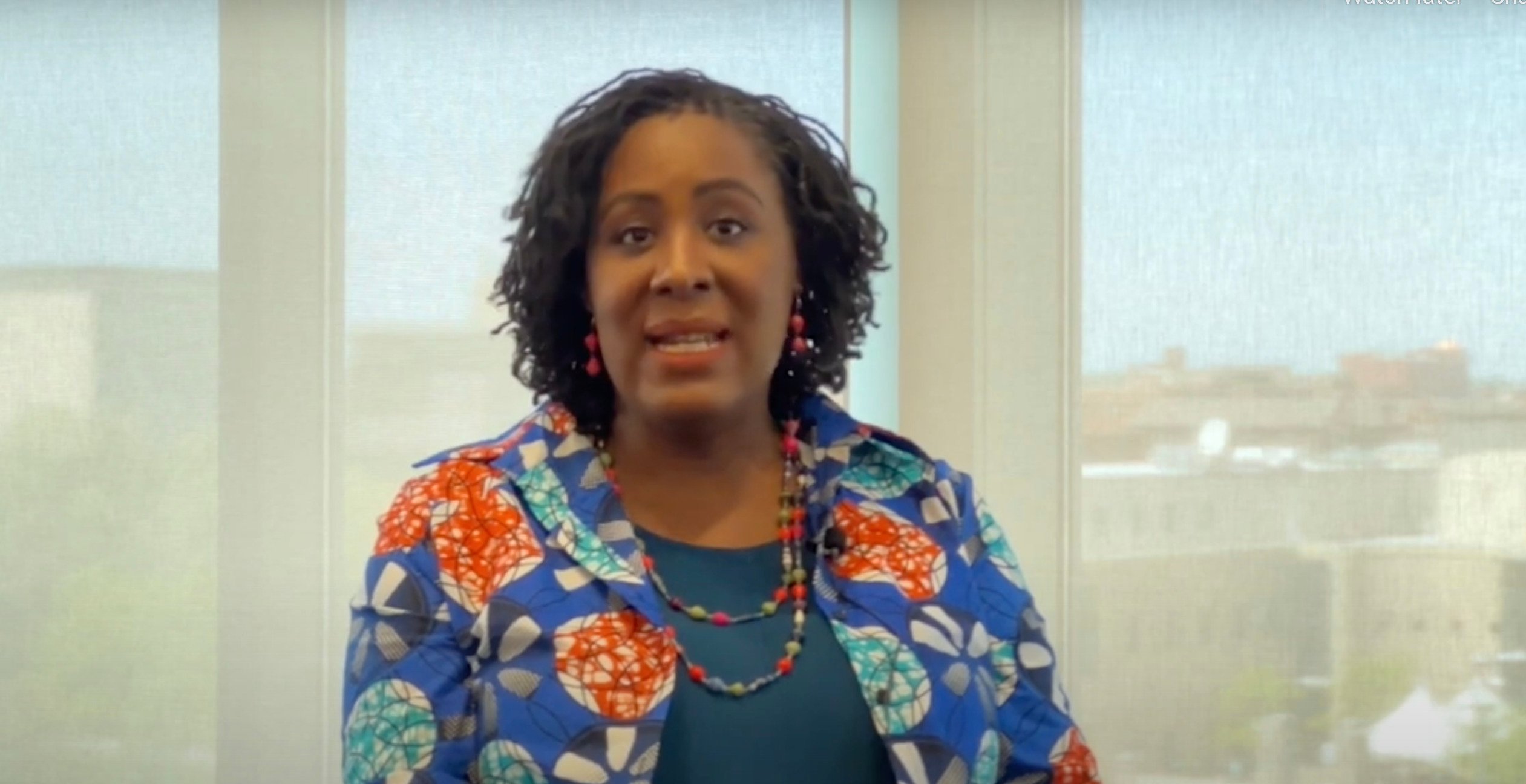 “I heard the chief monarch of a thieving raping genocidal empire is finally dying. May her pain be excruciating.”  The Tweet was later removed but screenshots continue to circulate.

This turd has now deleted her vile tweet. We will not forget her

. Which university employs her as a professor? Does anybody know? @UjuAnya pic.twitter.com/Rkpf6dQ3QG

The Tweet received over 10,000 likes and retweets before it was removed.  Despite the backlash Anya received, she doubled down on her sick behavior.

If anyone expects me to express anything but disdain for the monarch who supervised a government that sponsored the genocide that massacred and displaced half my family and the consequences of which those alive today are still trying to overcome, you can keep wishing upon a star.

This is someone supposedly working to make the world better? I don’t think so. Wow. https://t.co/2zoi6CdFMq

May everyone you and your merciless greed have harmed in this world remember you as fondly as I remember my colonizers.

A Twitter user commented  “Ewww you stink.”  This professor at a top tier university responded,

I am a scholar of language learning and Black experiences in multilingualism. My primary fields of inquiry are critical applied linguistics, critical sociolinguistics, and critical discourse studies examining race, gender, sexual, and social class identities in new language learning through the multilingual journeys of African American students. I also have expertise in diversity, equity, and inclusion in instructional practices and curriculum design, language study abroad, applied linguistics as a practice of social justice, intercultural communication, and service-learning in secondary and university-level language programs.

My book “Racialized identities in second language learning: Speaking blackness in Brazil” (Routledge 2017) examines how students shape and negotiate different identities in multilingual contexts, and it proposes how a multilingual approach (e.g. translanguaging, plurilingual practice) can be utilized for effective language pedagogy. My book was the first single-authored volume of sociolinguistic analysis and critical examination of the African American experience in language learning and won the 2019 American Association for Applied Linguistics First Book Award recognizing a scholar whose first book represents outstanding work that makes an exceptional contribution to the field. My second book, a co-edited volume titled “Racial equity on college campuses: Connecting research to practice,” is due to be released by SUNY Press at the end of 2021.

The post Carnegie Mellon Professor Uju Anya Wishes “Excruciating Pain” On Queen Elizabeth In the Hours Before Her Death appeared first on The Gateway Pundit.