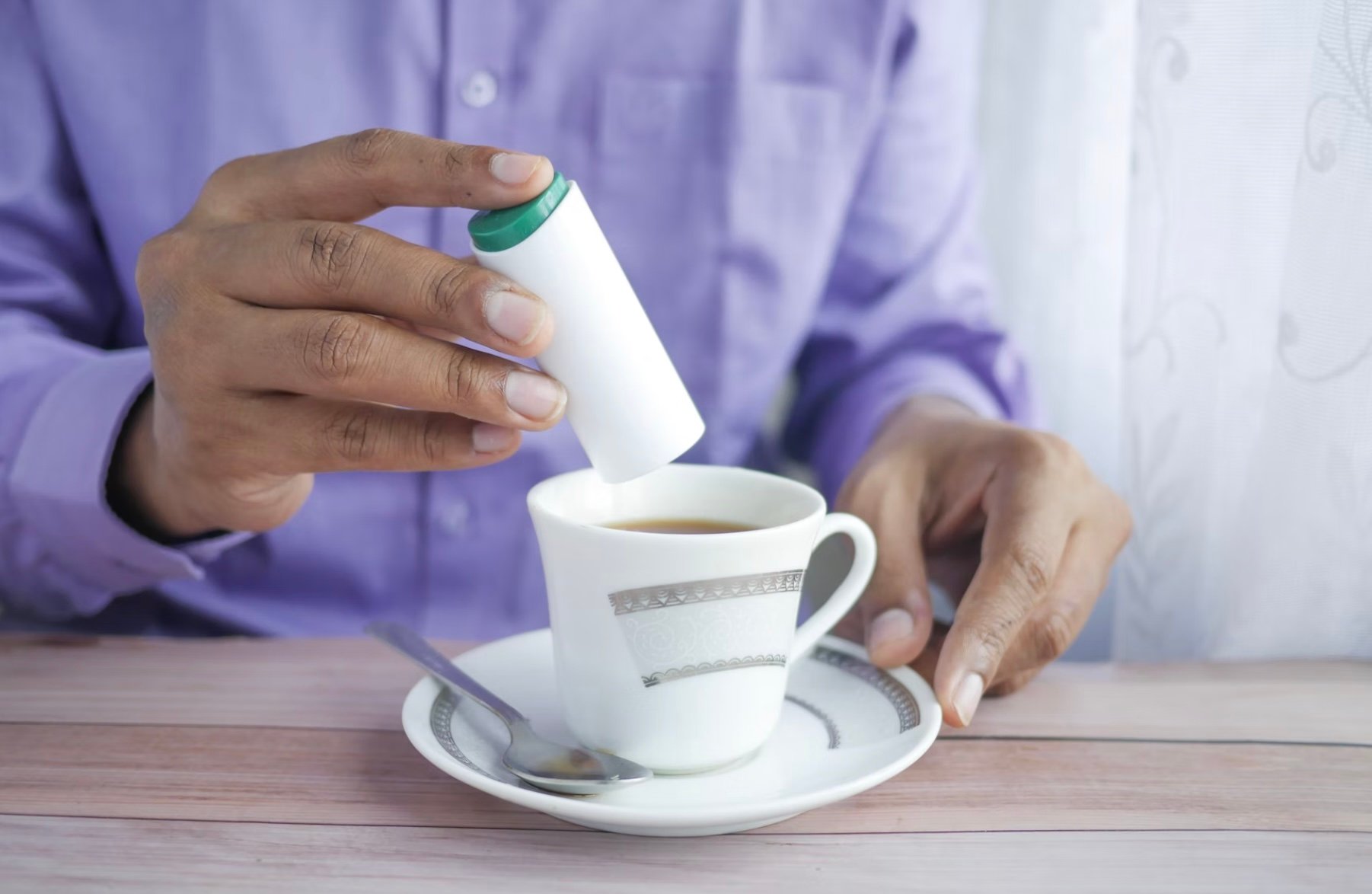 A new study suggested that artificial sweeteners may increase the risk of cardiovascular disease and “should not be considered a healthy and safe replacement to sugar.”

Information on more than 100,000 persons in France was analyzed for the study, which was published in the British Medical Journal (BMJ).

“103,388 participants of the web-based NutriNet-Santé cohort. Dietary intakes and consumption of artificial sweeteners were assessed by repeated 24 h dietary records, including brand names of industrial products,” the study stated.

The study concluded, “the findings from this large scale prospective cohort study suggest a potential direct association between higher artificial sweetener consumption (especially aspartame, acesulfame potassium, and sucralose) and increased cardiovascular disease risk. Artificial sweeteners are present in thousands of food and beverage brands worldwide, however they remain a controversial topic and are currently being re-evaluated by the European Food Safety Authority, the World Health Organization, and other health agencies.”

Keep in mind, all sweeteners in the EU undergo a rigorous safety assessment by the European Food Safety Authority (EFSA) before they can be used in food and drink.

According to the National Health Service (NHS) in UK,  both Cancer Research UK and the US National Cancer Institute have said sweeteners do not cause cancer and other health problems.

Numerous studies confirm that artificial sweeteners have been shown to be safe, even for pregnant women, when consumed in moderation, according to Mayo Clinic.

“According to the National Cancer Institute and other health agencies, there’s no sound scientific evidence that any of the artificial sweeteners approved for use in the United States cause cancer or other serious health problems.”

In the US, six high-intensity sweeteners were FDA-approved as food additives in the United States: saccharin, aspartame, acesulfame potassium (Ace-K), sucralose,  neotame, and advantame.

High-intensity sweeteners are commonly used as sugar substitutes or sugar alternatives because they are many times sweeter than sugar but contribute only a few to no calories when added to foods.

“A high intensity sweetener is regulated as a food additive, unless its use as a sweetener is “generally recognized as safe (GRAS),” FDA said. “Based on the available scientific evidence, the agency has concluded that the high-intensity sweeteners approved by FDA are safe for the general population under certain conditions of use.”

There has been a shocking spike in unexplained deaths reported in the past year among 18-49 year-olds in the US.

The term “Sudden Arrhythmic Death Syndrome” (also known as “SADS”) refers to a sudden and unexpected death that occurs in adolescents and adults, typically during sleep caused by cardiac arrest, for which there is no evident explanation that can be established.

The elites are grooming you to believe everything causes SADS when we all know better, as reported by The Gateway Pundit.

Below is the list of articles reported by so-called health experts to explain the recent spike in SADS.

Daily Mail: Expert warns that shoveling snow can be a deadly way to discover underlying cardiovascular conditions as straining the heart with physical activity could cause sudden death

Wales Online: Sweating more than usual and at night could be a sign of heart attack

Daily Mail: Entirely new kind of ‘highly reactive’ chemical is found in Earth’s atmosphere – and it could be triggering respiratory and heart diseases and contributing to global warming, scientists claim

New Scientist: Taller people may have a higher risk of nerve, skin and heart diseases

Medical News Today: What is the link between cold weather and heart attacks?

New Scientist: Solar storms may cause up to 5500 heart-related deaths in a given year

Express: Blood clots: How do you sleep? One position may increase the risk of deep vein thrombosis

The post Here We Go: ‘Experts’ Now Say Artificial Sweeteners May be Linked to Heart Attacks appeared first on The Gateway Pundit.