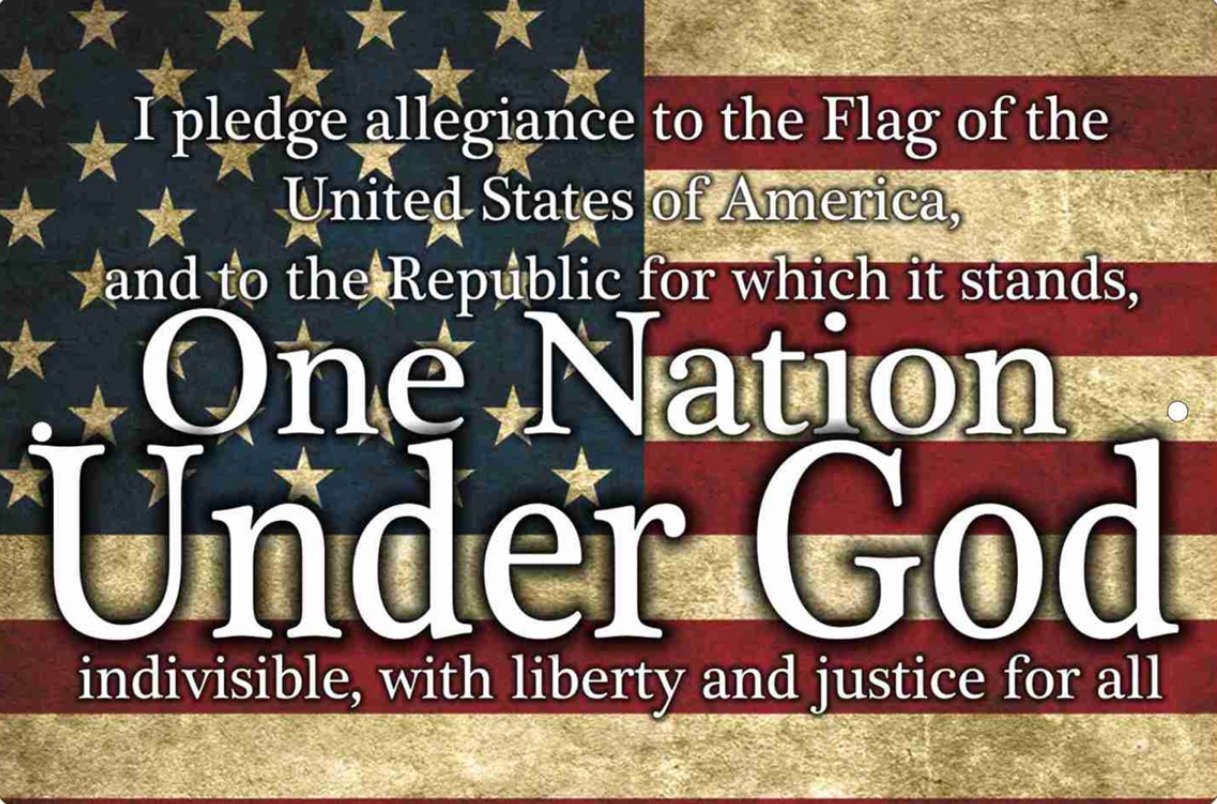 On this Sunday, we have phenomenal news out of Arizona’s Legislative District 3.

The Legislative District 3 Republicans in Maricopa County, Arizona, have passed a resolution — with near unanimous support — to “ask all citizens of the United States of America to declare that on Friday, September 23, 2022, Friday October 21, 2022 and on Sunday November 6, 2022 will be days to steadfastly pray and observe the tenants of God so that our country may be worthy of the blessings of the Covenant; liberty, protection and prosperity”

Legislative District 3 is the largest district in Arizona, and over 400 people reportedly voted on this resolution.

“Whereas the upcoming General Election held on November 8th, 2022, will likely be the most important election held to protect our Constitutional Republic and the future of our country,” Americans shall pray that we get the right leaders in office.

This is the same Arizona Legislative District that censured the rogue FBI following their raid of President Trump’s Mar-a-Lago in search of documents that implicated them in numerous scandals, including the infamous Russiagate scandal. Prior to this, they also censured election fraudster and RINO Maricopa County Supervisor Bill Gates.

The Tyrannical Biden Regime has attacked the American people, and grassroots Republicans are fighting back just as our Founders intended.

Citing George Washington’s May 15, 1776, General Orders and other records from the Revolutionary War era, Patriot KJ Kuchta introduced this resolution of prayer for our country to his LD 3 Republican colleagues. Only one nonbeliever sat out of the vote in opposition.

Kuchta later told The Gateway Pundit, “I am not trying to make this political.” However, he continued, “I think the Democratic Party of old has lost its way. They’ve lost their moral compass.”

“I think our founding fathers put this process in place, and God was central to that process. What I hope to accomplish is to remind people of the power of prayer, and if God is with us, who can be against us?” he continued.

When asked about his thoughts on President Trump, Kuchta said, “I was not a Trump fan when he first announced that he decided to run for office, but I believe that he has shown through examples and actions that he is a man of faith. He has invoked God’s power as well. The leadership that he’s shown has really made a difference in those four years that he served.”

Kuchta also told us, “the similarities are, we’re not fighting a physical war, but smartly, George Washington recognized that there was a spiritual war going on. He foresaw challenges for a nation, and when he first saw how we could be independent, he envisioned a world in America that has a covenant with God, but he also knew that over time, the evil one would creep in. The similarities from my perspective are that we are now at a time when it’s not just religion, but religion is under attack because it provides that moral compass about how we treat one another with dignity and respect, and respect for life.”

“He foresaw challenges for a nation, and when he first saw how we could be independent, he envisioned a world in America that has a covenant with God, but he also knew that over time, the Evil One would creep in,” Kuchta concluded.

KJ Kuchta and Republicans in Arizona’s LD 3 encourage the nation to set aside these days to pray for our freedom, and pray for God’s hand in the General Elections on November 8th, 2022.

The post EXCLUSIVE: Arizona LD 3 Republicans Declare National Days Of Prayer “So That Our Country May Be Worthy Of The Blessings Of The Covenant,” Citing General George Washington’s 1776 Orders appeared first on The Gateway Pundit.