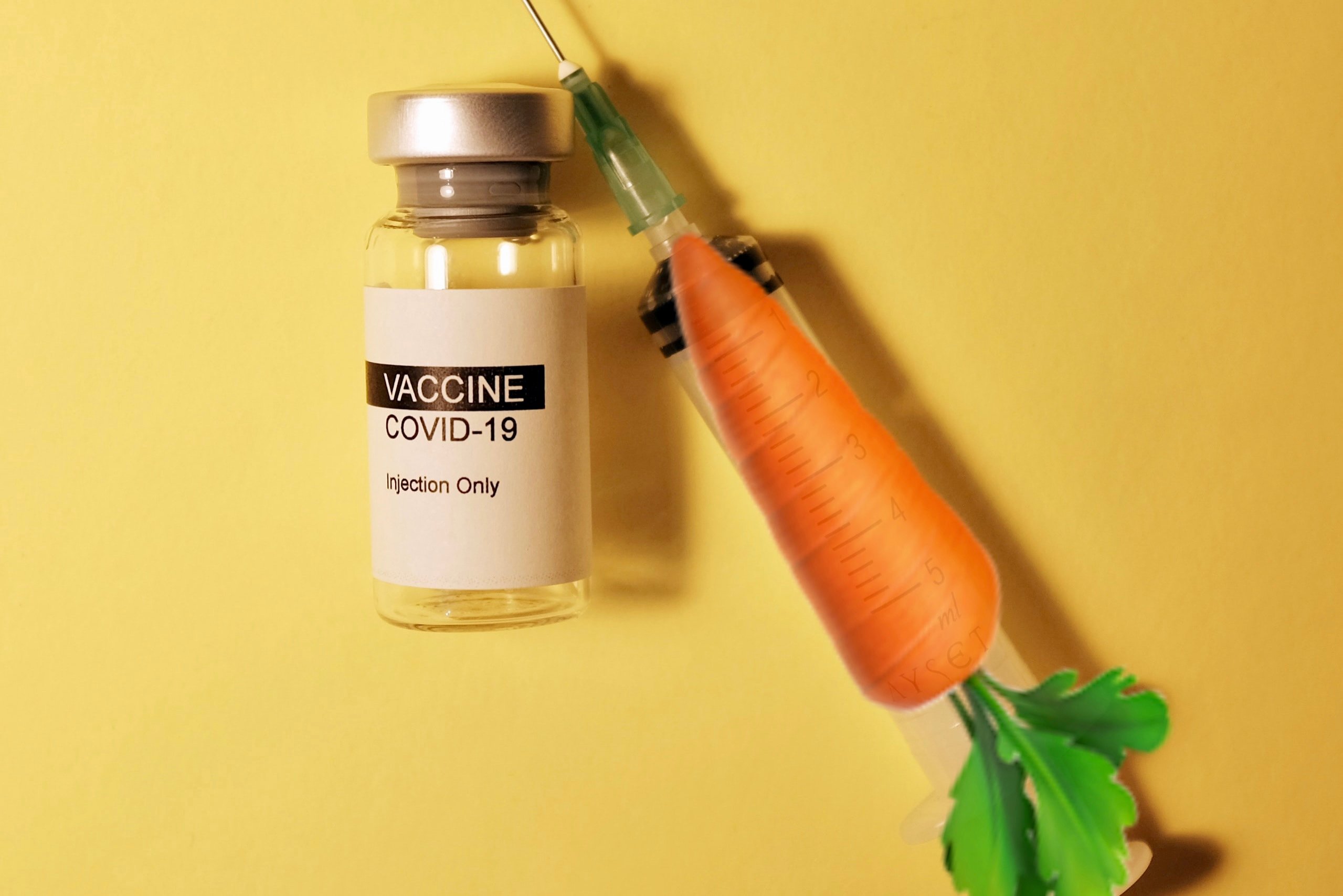 Sadly, we live in a time when warning people about the dangers of vaccines often requires resorting to cryptic messages or emojis just to get our message across.

Anti-vaccine groups on Facebook are now using the carrot emoji to bypass the automated moderation system by the social media giant.

By replacing the word “vaccine” with a carrot emoji, some groups were able to keep their posts from being flagged by Facebook’s AI technology.

According to Facebook, “AI can detect and remove content that goes against our Community Standards before anyone reports it. Other times, our technology sends content to human review teams to take a closer look and make a decision on it.”

Facebook’s algorithms tend to focus on words rather than images per BBC.

The method of using carrot emojis was exposed by Marc Owen-Jones, who claimed himself as a disinformation researcher.

“It was people giving accounts of relatives who had died shortly after having the Covid-19 vaccine”, Marc told BBC. “But instead of using the words “Covid-19” or “vaccine,” they were using emojis of carrots.”

“Initially I was a little confused. And then it clicked – that it was being used as a way of evading, or apparently evading, Facebook’s fake news detection algorithms.”

Just got invited to a Facebook group with a couple of hundred thousand members where people share stories about why they think the Covid vaccine killed people they knew. But instead of saying vaccine they use the

Facebook’s parent company, Meta, was notified by BBC after they learned of the news, and the groups were immediately disbanded.

“We have removed this group for violating our harmful misinformation policies and will review any other similar content in line with this policy. We continue to work closely with public health experts and the UK government to further tackle Covid vaccine misinformation,” the Meta said in a statement.

One user responded to Marc’s post, “You fail to understand that some of these groups are all that stands between some people who through no fault of their own are at their lowest and suicide. We have lost 4 in the last few months. They had some sanctuary in these very groups now they have nowhere for support now.”

A contributor to The Gateway Pundit is among the nearly 280,000 people who are part of this community.

After Marc exposed the group, one of the administrators urged the members to refrain from using the carrot emoji in future communications.

The stories shared in this group are alarming and disturbing, knowing that thousands of people suffered adverse events, some of which resulted in death, as a result of the experimental COVID-19 shot.

Below are some of the stories shared in the private group: