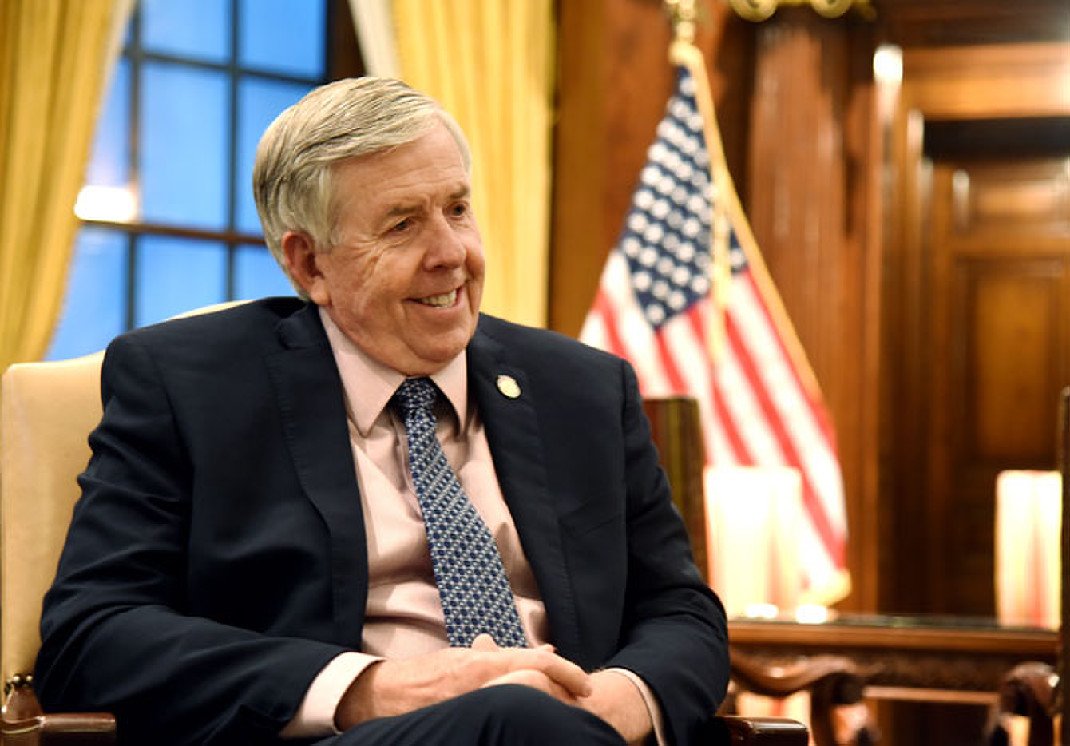 The group – The Freedom Principle of Missouri – requests that Missouri’s Governor get on it and address the horrible crime wave in St. Louis which is caused in large part by Soros-backed attorney Kim Gardner.

“We sent a letter to the Governor in May, and he has not responded, so we are asking again Governor Parson again to invoke these two statutes because St. Louis City Circuit Attorney Kim Gardner has refused time and time again to prosecute felony criminal cases,” said Byron Keelin, President Freedom Principle MO.

Kim Gardner is a Soros-backed attorney in St. Louis who to many in the area is singularly responsible for the huge increase in crime in the metropolis.  Her actions against former Missouri Governor Eric Greitens were atrocious and they led to Parson taking Greiten’s place.

Gardner to date won’t release her emails with the Soros gang related to the Greitens case.

The Freedom Principle MO is asking Governor Parson to step in because of the refusal of the Missouri Office of Disciplinary Council and the Missouri Supreme Court to hold Ms. Gardner accountable for her unethical and unprofessional conduct despite seven grand jury members in the Eric Grieten’s case sending a letter to the Missouri Supreme Court to take “stronger” action against Ms. Gardner. “The $750 fine is a slap in the face to law-abiding citizens in St. Louis,” said Keelin. “Kim Gardner has proven herself to be incompetent and incapable of prosecuting criminals. St. Louis City residents don’t have any confidence, that she will get a conviction for violent criminals.”

Missouri Statutes 27.030 and 106.230 allow the governor to direct the Attorney General, or one of his assistants, to aid any prosecuting attorney in the discharge of their respective duties in the trial courts and in examinations before grand juries.

The Freedom Principle MO has been actively collaborating with legislators to return the authority of the St. Louis Metro Police Department to the State Board Commission and will be working with other Representatives and Senators to implement legislation to further stop the defunding of the police efforts in St. Louis City and Kansas City.

“The Freedom Principle MO is doing everything we can to support our police and to hold St. Louis City politicians accountable for their actions,” said Keelin. “We need the Governor to help in this fight. We need him to act immediately and sign these Executive Orders.”

See the entire letter to Parson below.