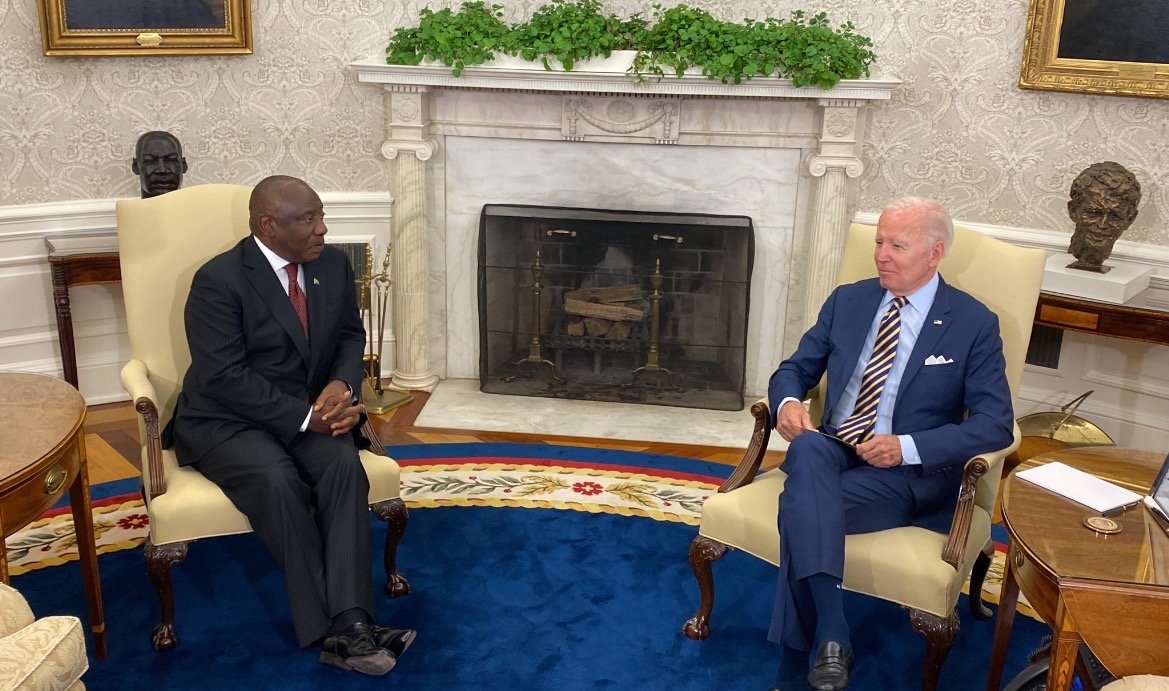 Joe Biden in 2020 repeatedly claimed he was arrested in South Africa during Apartheid trying to see Mandela.

This is one of Biden’s favorite lies (he has many).

Biden’s claim of being arrested in South Africa was even too much for the liars in the media.

Joe Biden was grilled about his claims on CNN in February 2020.

“I wasn’t arrested, I was stopped. I was not able to move where I wanted to go,” a defiant Joe Biden said.

Joe Biden acknowledges he wasn’t arrested in South Africa during Apartheid trying to see Mandela, a story he told three times this past month.

“I wasn’t arrested, I was stopped. I was not able to move where I wanted to go,” her tells @JohnBerman

“One of the great moments of my career was when the first time Nelson Mandela came to the United States. And we were in — I was a senator at the time, and we met in the Senate Foreign Relations executive committee room,” Biden told Ramaphosa.

“We all stood there and said hello to him and the like and afterwards, he asked if he could come by my office and he came by to say thank you because he heard I had been stopped trying to get to visit him, to see him in prison,” he said.

“And I said once — I said I got arrested. I wasn’t arrested, I got stopped, prevented from moving, but he was extremely gracious,” Biden added.

The post “I Wasn’t Arrested” – Joe Biden Admits He Lied About Being Arrested in South Africa (VIDEO) appeared first on The Gateway Pundit.