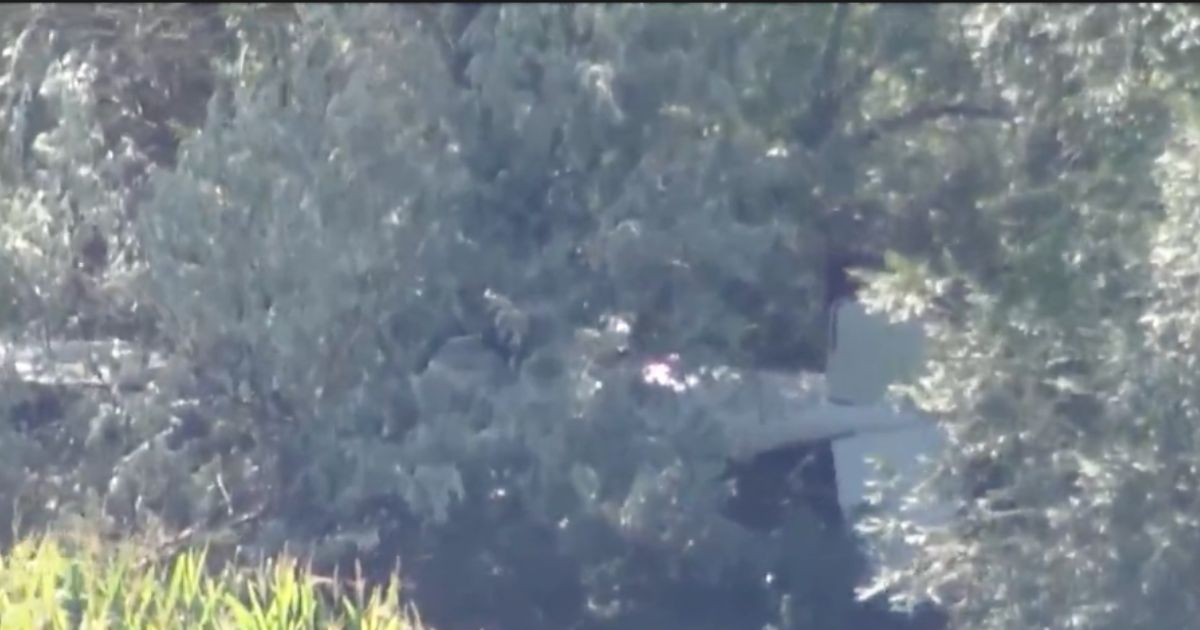 Two planes collided with one another on Saturday morning.

All three passengers on board the two planes were killed.

According to KDVR, the accident occurred in Boulder County, Colorado, and was witnessed by a man at the scene.

“It looked like it was in trouble, cause planes don’t go straight down,” Tufts told KDVR.

“There was no fireball, nothing. It just crumpled.”

A Boulder County local, Cary Hayes, watched the planes crash, too. According to KDVR, the crash occurred near Hayes’s home.

As it turns out, local flights take place quite often in Boulder County. Tufts said, “These skies are full all day with single-seater planes,” according to KDVR.

Three people were killed when the two planes, a Cessna 172 occupied by two people and a Sonex Xenos piloted by one person, crashed into each other.

A flight lesson was taking place on the Cessna. One individual was serving as a flight instructor while the other was a flight student.

The National Transportation Safety Board described in detail how exactly the collision took place, according to KDVR.

“Tracking data showed the two pilots flying the Cessna aircraft departed on a training flight from the Rocky Mountain Airport at 8:43 a.m. The pilot in the Sonex aircraft departed from the Platte Valley Airpark in Hudson at 8:38 a.m,” KDVR reported.

“During its flight, the Cessna made a 360-degree left turn and then a right turn to the east. According to NTSB, at that moment the two aircraft’s flight tracks merged, and both descended rapidly in a rural area.”

The collision occurred despite the fact that the weather conditions were good.

KDVR further noted that neither aircraft had any sort of “collision avoidance system.” In addition, neither pilot was in contact with air traffic control, although, as reported by KDVR, there is no requirement for pilots in the area to do so.

The post Two Planes Down Over Colorado After Mid-Air Collision appeared first on The Gateway Pundit.