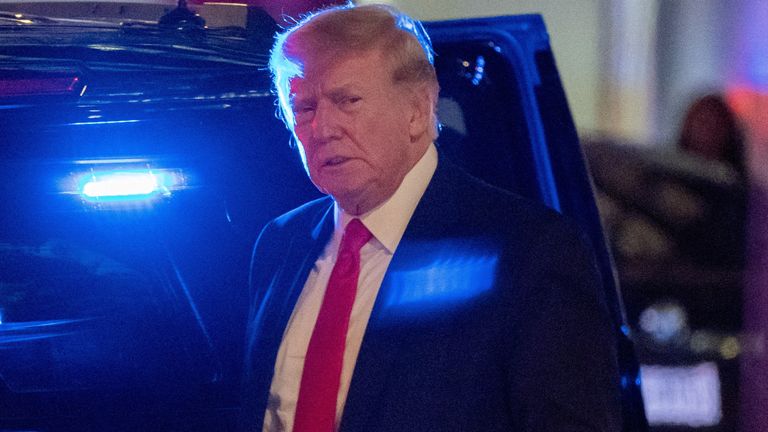 The Department of Justice just filed a motion to remove a phony docket entry.

The Justice Department filed a motion to remove an apparent phony docket entry after media revealed a prison inmate with a history of forging documents apparently tricked court staff.

The document, which was filed on Sept. 12 and remains on the docket as of Monday, appeared to be from the Treasury Department and said the agency had seized sensitive documents related to the Aug. 8 raid at Mar-a-Lago and included a warrant ordering CNN to “preserve leaked tax records.”

The docket entry came from a prisoner in a North Carolina jail.

The prisoner has a history of impersonating federal officials in court records.

In the Georgia case, the man alleged that Trump and others had “acquired ‘millions of un- redacted classified tax returns and other sensitive financial data, bank records and accounts of banking and tax transactions of several million’ Americans and federal government agencies,” court documents say.

The judge in that case called his suit “fanatic” and “delusional,” saying there was no way to “discern any cognizable claim” from the incoherent filings.

The man has repeatedly impersonated federal officials in court records and has placed tax liens on judges using his false paperwork, two people familiar with the matter told the AP. Because of his history as a forger, his mail is supposed to be subjected to additional scrutiny from the Bureau of Prisons.