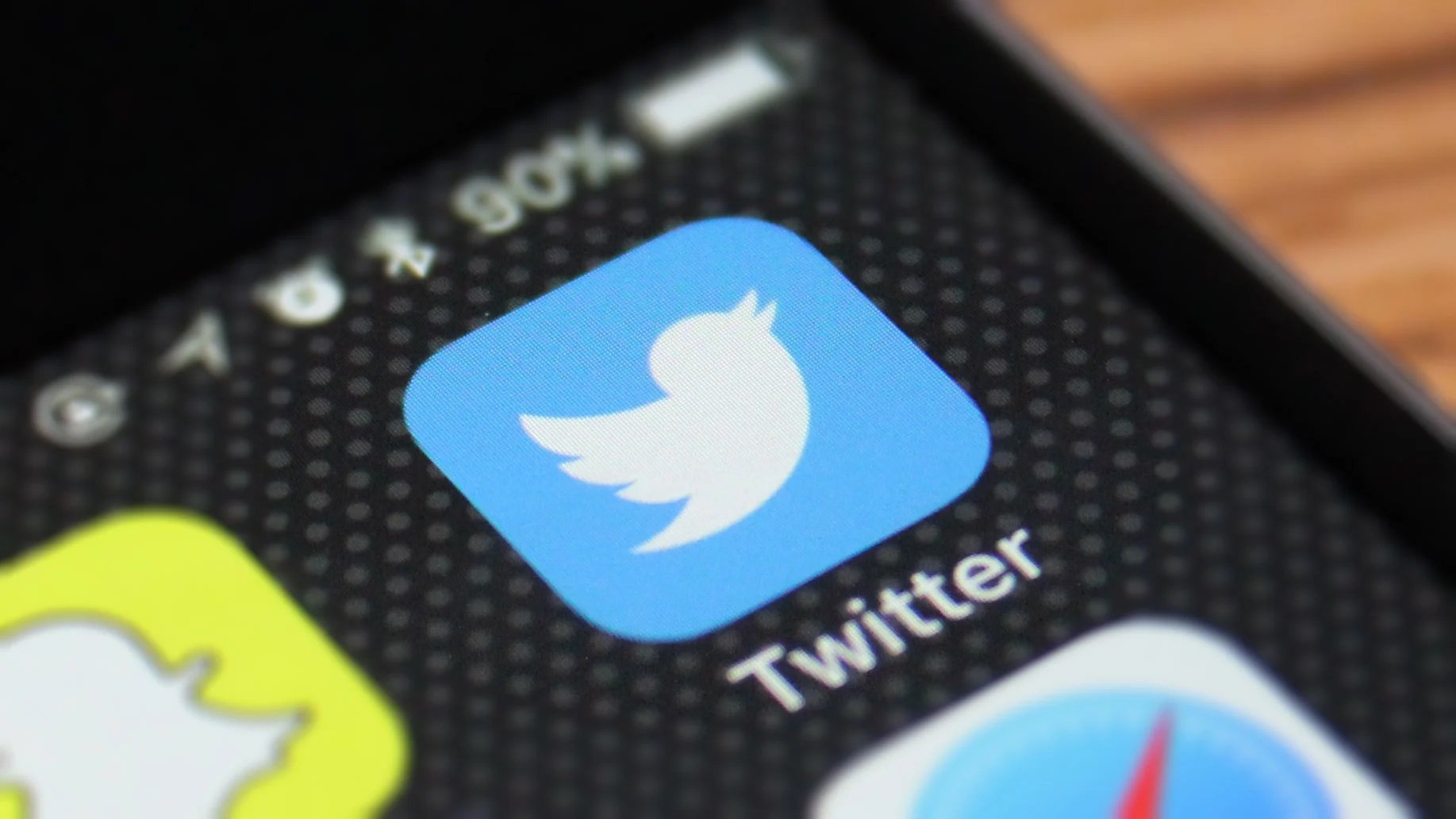 Several advertisers have suspended their business relationships with Twitter after it was revealed that their ads appeared next to child pornography.

DIRECTV, Thoughtworks, Dyson, Mazda, Forbes, and PBS Kids are among those who have suspended their campaigns over an explosive Reuters report exposing the problem.

Brands including Walt Disney Co, NBCUniversal, Coca-Cola Co, and a children’s hospital were all advertised on profile pages of accounts featuring child pornography — according to new research about child sex abuse online from the cybersecurity group Ghost Data.

“Some of tweets include key words related to ‘rape’ and ‘teens,’ and appeared alongside promoted tweets from corporate advertisers, the Reuters review found. In one example, a promoted tweet for shoe and accessories brand Cole Haan appeared next to a tweet in which a user said they were ‘trading teen/child’ content,” Reuters reports.

Cole Haan threatened to pull ads unless the platform addresses the issue.

“We’re horrified,” David Maddocks, brand president at Cole Haan, told Reuters. “Either Twitter is going to fix this, or we’ll fix it by any means we can, which includes not buying Twitter ads.”

A Disney spokesperson said that the content was “reprehensible” and told Reuters that they are “doubling-down on our efforts to ensure that the digital platforms on which we advertise, and the media buyers we use, strengthen their efforts to prevent such errors from recurring.”

Twitter spokesperson Celeste Carswell told Reuters that the company “has zero tolerance for child sexual exploitation” and that they are working to prevent this from happening again in the future.

Pornography represents 13 percent of all content on Twitter and there is no age verification mechanism in place. The platform also allows access to users as young as 13 years old.

“Ghost Data identified the more than 500 accounts that openly shared or requested child sexual abuse material over a 20-day period this month. Twitter failed to remove more than 70% of the accounts during the study period, according to the group, which shared the findings exclusively with Reuters,” the report says.

After largely ignoring Ghost Data’s findings, the platform finally suspended the accounts after Reuters stepped in and reached out to them.

The post Advertisers Leaving Twitter Over Their Ads Appearing Next to Child Pornography appeared first on The Gateway Pundit.