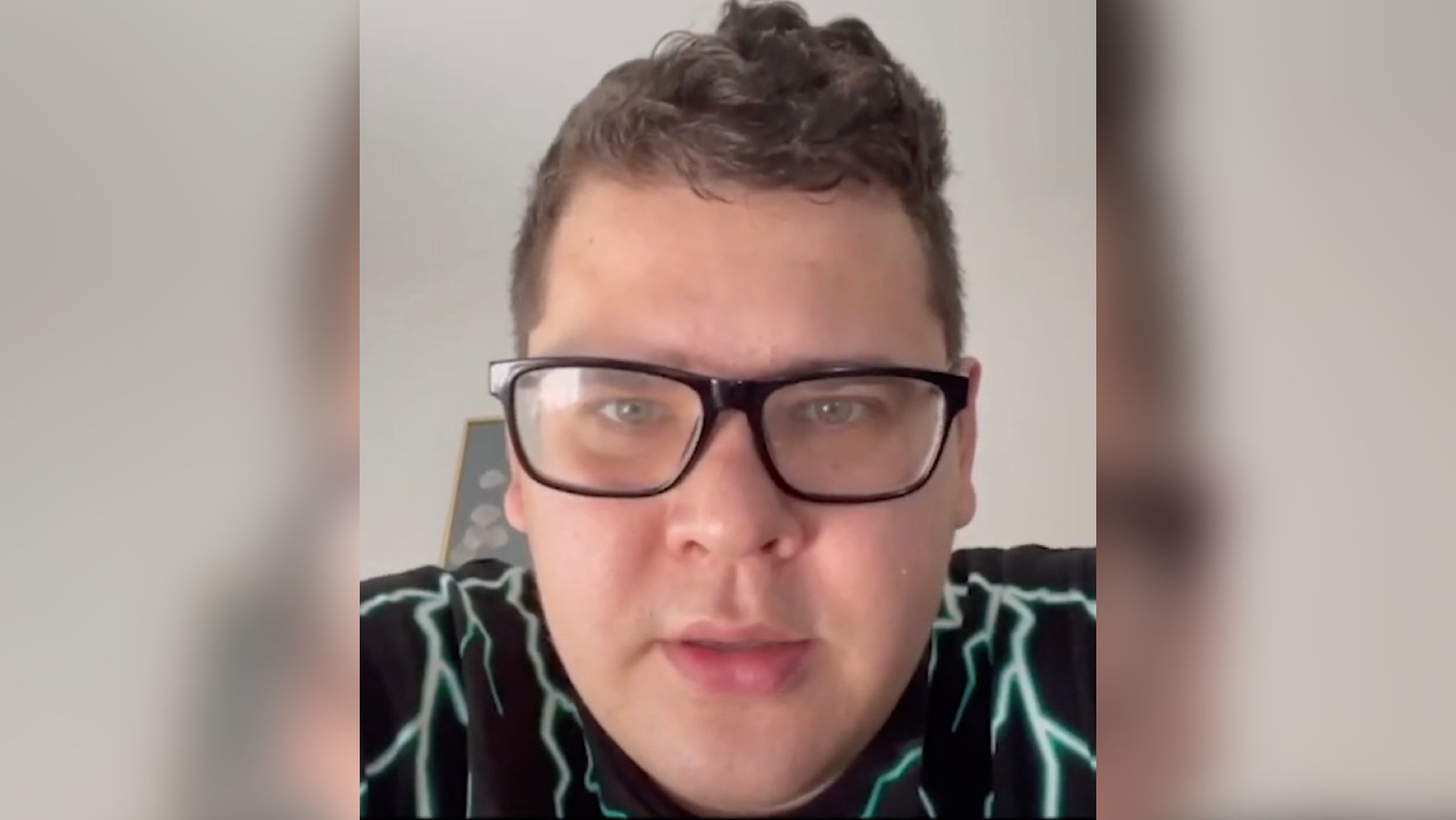 Russian rapper Ivan Vitalievich Petunin, know to fans as Walkie, is reported to have committed suicide to avoid being conscripted to fight for Russia in the Ukraine war.

A Russian rapper killed himself to avoid being conscripted to fight in Vladimir Putin‘s barbaric war in Ukraine amid an exodus sparked by the Kremlin dictator’s chaotic partial mobilisation – as thousands of Russian men, women and children flee across the border to neighbouring countries including Georgia.

Ivan Vitalievich Petunin, who went by the stage name Walkie, is believed to have committed suicide in the southern Russian city of Krasnodar today.

His body was found near a high-rise building on Congressnaya Street after the 27-year-old musician recorded a video message published on his Telegram channel in which he said that he did not want to kill for any ideals.

He also appeared to fear that Putin’s partial mobilisation could soon turn into a full military draft, amid claims that Moscow is planning to call up 1million men to salvage the failing invasion.

After his death, Petunin’s published his farewell letter to her, before writing: ‘Vanya went to the high-rise building where we lived in the summer, everything was confirmed.’

In a video shared on social media, Petunin says, ” I can not commit the sin of murder and I don’t want to. I am not prepared o kill for any kind of ideals.”

“To murder someone, whether in war or otherwise, is something I can not do. I have no right to carry a gun and shoot at people.”

“It seems to me that the partial mobilization will become full in a few days.  I have two arms, two legs and an index finger to pull the trigger.  They will give me some gun. I have no right to pull the trigger. I am not ready to take the responsibility to carry a weapon and kill people.”

“Forgive me my loved ones, but sometimes you have to die for your principles.   And any way, my last….my last decision is exactly how I die.  Whether it is (killed by people) who we attacked, and stay in history as someone who supported what’s happening, or expressing his final protest.”

“We have all become captives of a maniac, who gives us either the choice of jail or the army-or the choice I made.”

The post Russian Rapper “Walkie” Reportedly Commits Suicide To Avoid Being Forced to Fight In Russian War in Ukraine appeared first on The Gateway Pundit.