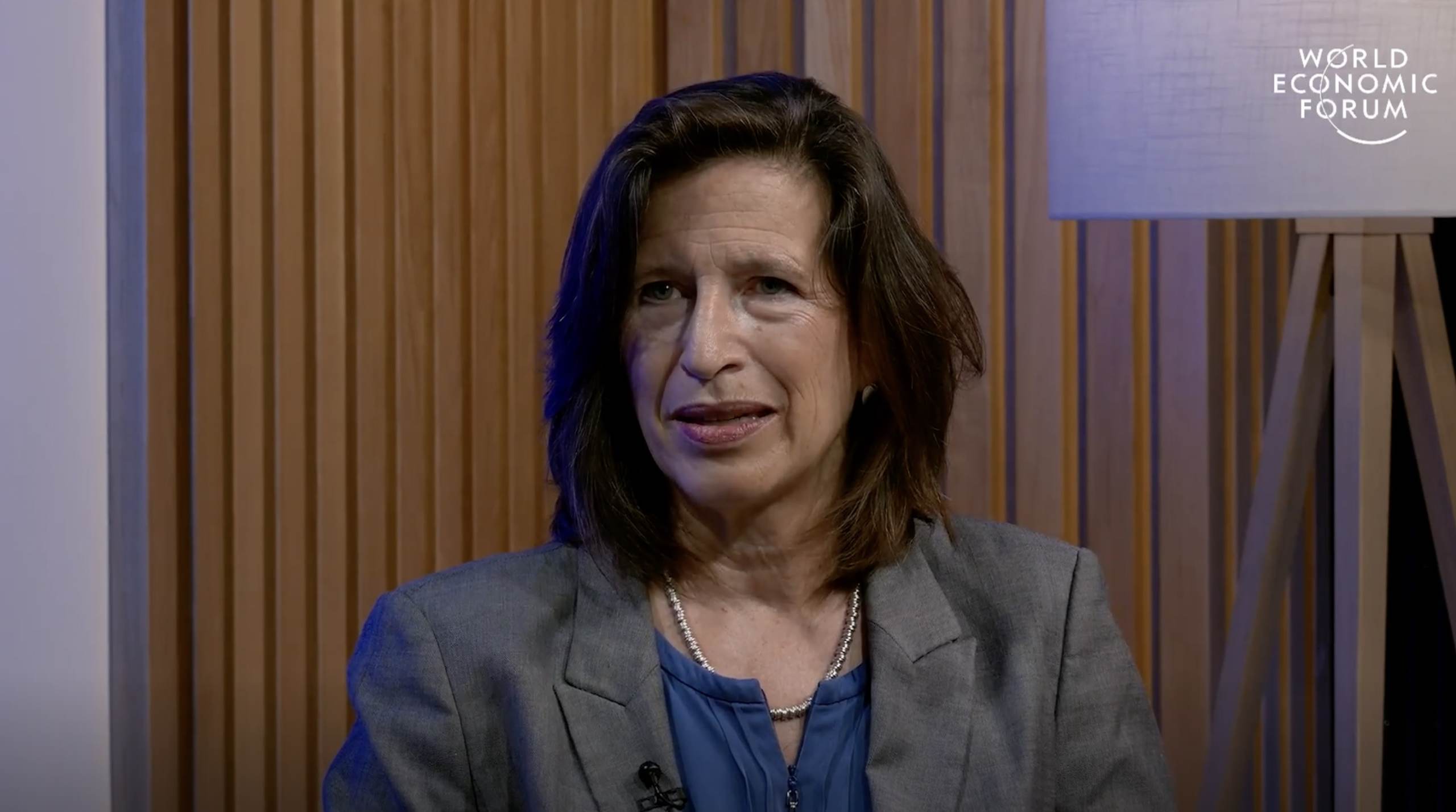 Melissa Fleming, UN’s Under-Secretary-General for Global Communications, was one of the speakers at the World Economic Forum event.

Melissa Fleming boasted that the elites want people to follow the science because they “own the science” during her talk on ‘Tackling Disinformation at the Sustainable Development Impact Meetings 2022,’ held in New York last September 19-23, 2022.

Fleming also admitted that they had made a deal with Google to suppress or censor any opposing viewpoints, including those of experts, that disagree with the globalists’ narrative on “climate change.”

That means when you search climate change on Google, you will only get globalist-approved information.

“We partnered with Google. For example, if you Google climate change, at the top of your search, you will get all kinds of UN resources,” Fleming said during a one-on-one talk with Adrian Monck, the Managing Director, Head of Public And Social Engagement at the World Economic Forum.

“We started this partnership when we were shocked to see that when we Googled climate change, we were getting incredibly distorted information right at the top, so we’re becoming much more proactive.”

“We own the science and we think that the world should know it, and the platform themselves also do. But again, it’s a huge challenge that I think all sectors of society need to be very active,” she said.

The post UN Representative Declares “We Own the Science” at World Economic Forum – Admits Working with Big Tech to Suppress Other Viewpoints (VIDEO) appeared first on The Gateway Pundit.