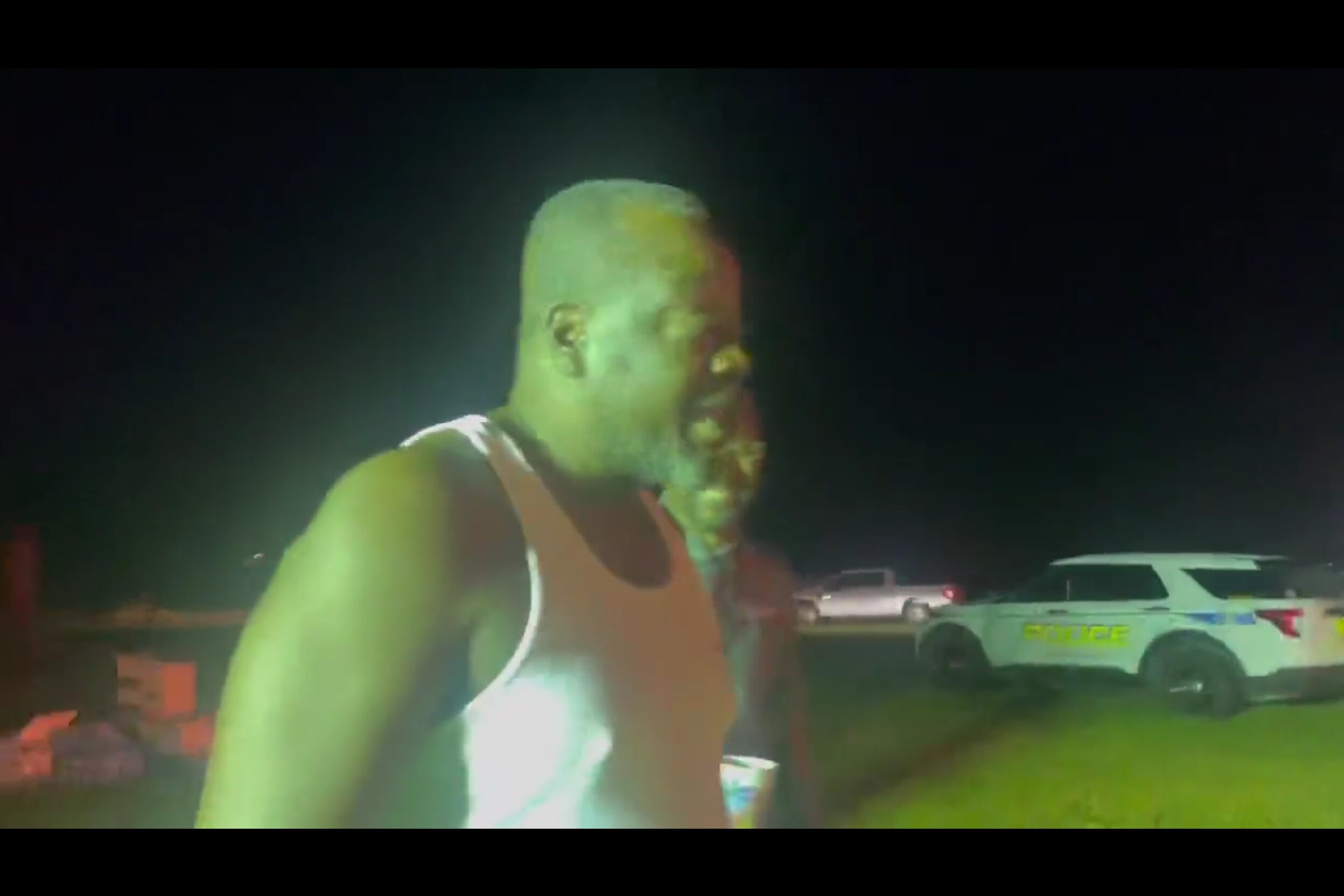 Video surfaced of an unknown man who says he is a Florida Democrat saying he will be voting for Florida Governor Ron DeSantis.

He apparently appreciates that gas was available in his town after the latest hurricane.

The man said, “I’m voting for DeSantis. And I’m a Democrat.”

He’s probably not going to appear in any campaign ads this season, but the man in this video might have given Florida Gov. Ron DeSantis the strongest endorsement for next month’s election he’s gotten this year.

The unnamed speaker in this video, which conservative commentator Dan Bongino posted on Twitter early Monday morning, said he was a Democrat from Arcadia, Florida, and was going to be voting for DeSantis in November.

According to the Division of Elections of Florida’s Department of State, there are already more than a quarter-million more registered Republicans than Democrats in the Sunshine State. That fact alone should have state Democrats worried about the gubernatorial election in a little over a month.

Lol. The bullshit media is going to lose their marbles over this video

Even Democrats are voting for Ron DeSantis!