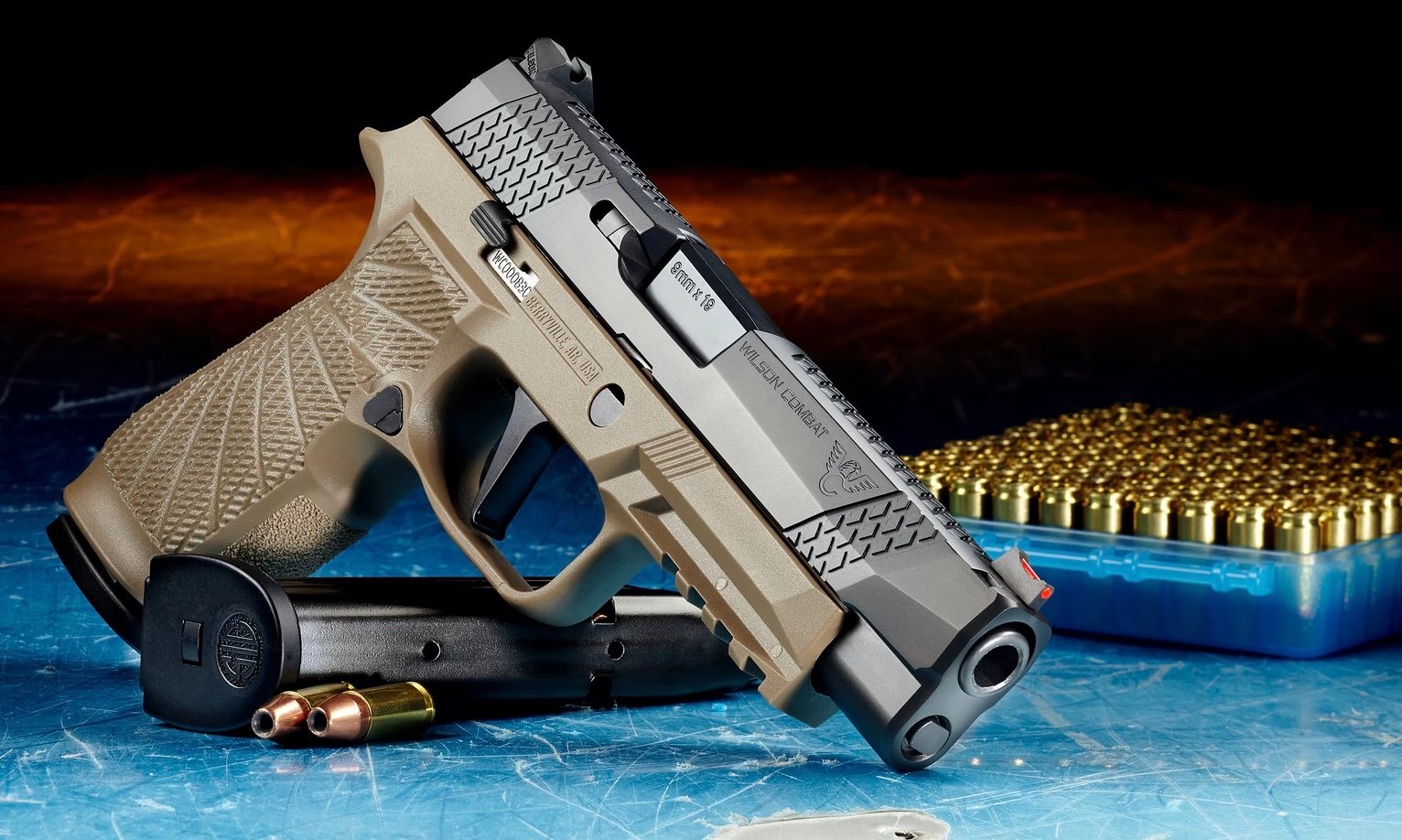 The Supreme Court reversed a lower court decision on a Massachusetts gun law that stopped anyone convicted of a nonviolent misdemeanor from buying a handgun.

The Supreme Court wants the case to be reconsidered by the lower court and focus on whether the text of the law is compatible with the Second Amendment.

The Massachusetts law in question, the constitutionality of which is now in doubt, imposed a lifetime ban on purchasing handguns—but not possessing them—on anyone convicted of a nonviolent misdemeanor that involved the possession or use of guns.

The high court remanded the case, Morin v. Lyver (court file 21-1160), to the U.S Court of Appeals for the 1st Circuit “for further consideration in light of” the Supreme Court’s landmark June 23 decision in New York State Rifle and Pistol Association v. Bruen.

Morin was convicted of a non-violent misdemeanor for carrying a gun without a permit while in Washington DC. He had a license to carry in Massachusetts and didn’t realize it didn’t remain valid in Washington DC.

Morin was abiding by a no-gun Ameican Museum of Natural History when he was arrested and sentenced to jail time.

He can no longer obtain a permit to purchase a handgun in Massachusetts.

Dr. Alfred Morin was convicted of a non-violent misdemeanor for carrying a gun without a permit while on a trip to Washington, D.C. in 2004, according to court documents. He was licensed to carry in Massachusetts but was unaware his permit was not valid in D.C. due to the city’s total ban on gun carrying, which was later struck down as unconstitutional. He was arrested after attempting to abide by a no-gun sign at the Ameican Museum of Natural History and asking to check the pistol he was carrying with security. He pled guilty to carrying a gun without a license and received a 60-day sentence but was never required to serve jail time.

However, because the conviction was gun-related and Dr. Morin was sentenced to jail time, Massachusetts law bars him from ever obtaining a permit to purchase a handgun. The state also refused to renew his gun-carry permit after the misdemeanor conviction. The state did grant him a firearm identification card in 2018, which allows him to buy certain shotguns and rifles. But he has not been allowed to buy any pistols since the ordeal began.

That’s why he filed suit against the state, arguing its misdemeanor ban violates the Second Amendment. Judge Timothy Hillman of the U.S. District Court of Massachusetts found the prohibition was constitutional under the old two-step test “because individuals convicted of weapons-related offenses punishable by a term of imprisonment are not, as a class, law-abiding and responsible citizens, Sections 131 and 131A do not implicate the core of the right protected by the Second Amendment.” He further determined the ban was within “Massachusetts’ interest in preventing crime and promoting public safety and are reasonably tailored to meet these needs, the provisions pass constitutional muster.”

The left’s anti-gun agenda is being stopped at the Supreme Court.