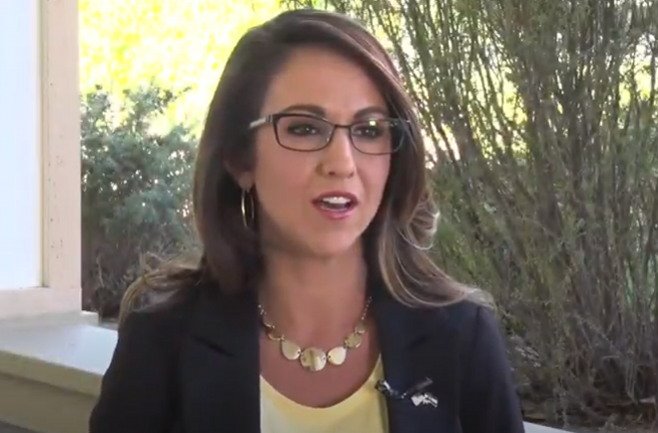 The outspoken congresswoman is now vulnerable to losing her seat if Republicans do not show up in a big way to vote for the race in Colorado’s 3rd Congressional District.

The Keating Research poll, conducted from Sept. 2 to October 2, shows Boebert with only a two-point edge over Fritch, a large shift from earlier polls where she was holding a solid lead.

“Boebert received support from 47% of likely voters, while Democrat Adam Frisch landed at 45% — making the race a statistical tie within the ±4.4 percentage point margin of error,” Axios reports. “7% of voters are undecided, per the poll.”

“With Boebert under 50%, that means she is vulnerable to losing this race,” Chris Keating, president and founder of Keating Research, told Axios Denver on Tuesday.

Keating is considered to be one of the most accurate pollsters in Colorado.

The Axios report noted that FiveThirtyEight still gives Boebert a 98% chance of winning a second term.