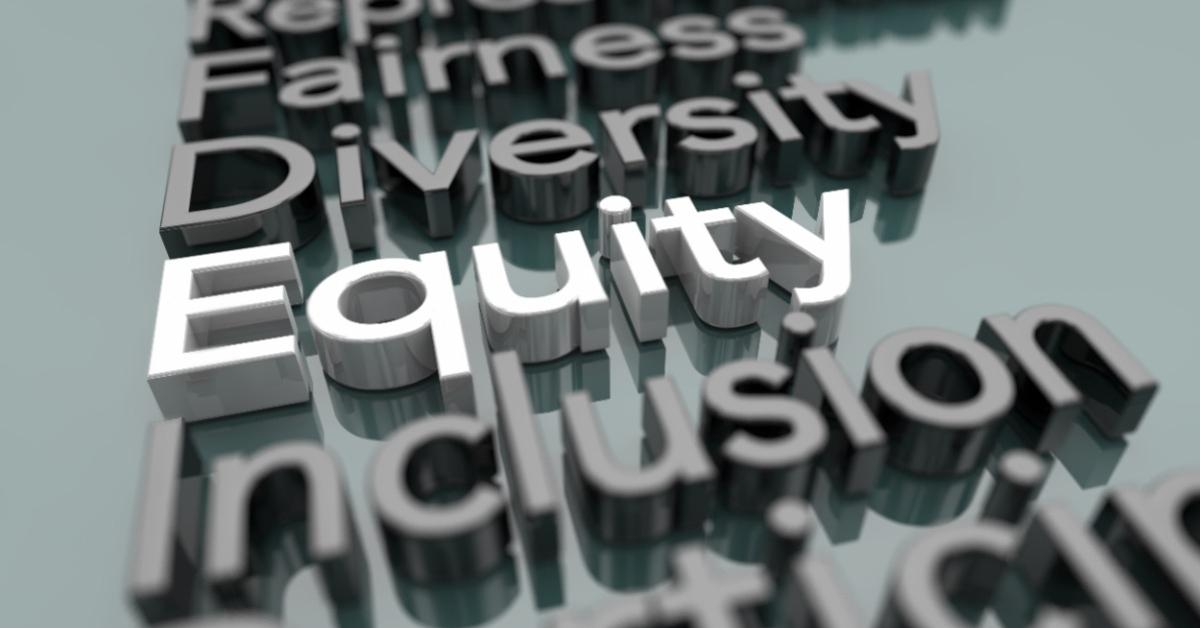 Language is the perfect instrument of empire.
—Antonio de Nebrija, bishop of Ávila, 1492

The bishop was correct, in his time and ours. Spain proceeded to become the most powerful empire in the world over the following century, spreading her mother tongue across the Americas—just as the Roman army had imposed Latin across its sweep and just as the British Empire would bring English to India and Africa. American dominance in the twentieth century similarly meant English became the default international language of business. English speakers today enjoy the privilege of traveling a world where airport marquees, road signs, restaurant menus, hotel staff, and shopkeepers all cater to us.

So we might think the global language wars are over, with English declared the victor and Mandarin Chinese the only future challenger. But now we have to consider whose English will prevail, because there is an ongoing battle to influence not only our words, but our very thoughts and actions.

Whose English will prevail? The top-down English of academics, politicians, and journalists, of the Associated Press, the Modern Language Association, Merriam-Webster, and the Human Rights Campaign? Or the natural, evolving English of speakers and writers operating without imposed constraints?

This is a tough question to answer, because language is more than a tool for communication and cognition. It is also an institution in society, and like all institutions is subject to corruption and capture by those with political agendas. Since language is the starting point of our entire epistemology and metaphysics—i.e., we process sensory data and thoughts using words—control over language is an obvious prize. We can analogize attempts to impose preferred language with interventionist central planning in a “marketplace,” while bottom-up evolution involves linguistic entrepreneurs acting in a laissez-faire system. Of language the analogy is imperfect; language cannot be owned, and there are no property rights issues involved. But language certainly can be controlled and steered, whether by officialdom, by politicians, by professors, by celebrities and influencers, and by cultural elites. Deplatforming, canceling, and even criminal “hate speech” laws are the enforcement tools against wrongspeak, so the language wars are not merely academic.

All of this is the subject of my recent paper, which considers the question of top-down imposition versus natural evolution in the context of recent political phenomena like Brexit, Trump, transgenderism, Black Lives Matter, “equity,” and social justice.

Here are four key concepts to help understand the front lines of the linguistic battlefields:

First, words are intentionally stripped of all meaning by overuse and abuse.

This is explained in George Orwell’s famous exposition on “meaningless words,” which he understood as plain language used in consciously dishonest ways to impose political agendas. Thus we see words like “fascism,” “racism,” “Nazi,” and “democracy,” which all once had common, reasonably understood usages, converted into mindless bludgeons wielded in political combat. Meaningless words elevate the speaker or writer as inherently good and just (us), while placing the targeted recipient into a category of Very Bad Person (them). If words are tools, meaningless words are hammers.

Second, words are coded and embedded with meaning beyond their simple agreed-upon definitions.

Sometimes this is crass and despicably obvious, as when the term “denier” is used to liken climate change skeptics to Holocaust deniers. Sometimes this is more subtle, as when Hillary Clinton mentions our “sacred” democracy without explaining how, why, or by whose authority we should hold in religious reverence a political system of mass voting. And sometimes words like “sustainable” or “inclusive” are used so amorphously as to render them a form of luxury good, like a linguistic Birkin handbag: the identity and status of the user become the meaning.

Third, the newly imposed words contain their own admonitions and exhortations.

“Social justice” perverts an individualized, temporal concept, justice, into an undefinable and unreachable broad societal goal. “Equity” distorts the ideal of equal treatment under law into an unachievable (and actually undesirable) goal of equal outcomes. “Systemic” racism erases individual moral agency, creating a form of original sin or martyrdom depending on one’s race, regardless of one’s own beliefs and actions. Only active “antiracism” can atone for this. “Cisgender” creates an entirely new category for what was considered the default status up until five minutes ago. The imposed words effectively beg the question on a meta level, pressuring all of us to reconsider reality.

Finally, the newly imposed lexicon is not intended to advance communication and understanding but rather to browbeat and demoralize.

We see this especially in the endlessly fluid world of trans language, where new acronyms and phrases issue forth almost constantly. The early adopters of the new words do not really expect average people to adopt and keep up with all the new terms; they are used to demand respect for and acquiescence to the new sexual landscape. Those who fumble with the bewildering new rules can be attacked as misgendering or disrespecting trans people. The goal is not to help ordinary people navigate the sudden rise of trans “issues” through kindness or acceptance, but rather to impose an entirely new way of thinking about our most basic human biology and identity.

Language goes to the core of how we perceive and understand the world, and it naturally changes over time, both through top-down imposition and natural evolution. But when the imposers have an agenda, we should recognize it and understand it. This African writer’s summary of British colonial influence on Kenya applies equally to today’s colonizers attempting to impose their English on all of us:

English became a key tool of control for social indoctrination within Kenya. The British government took great steps to ensure that they implanted English as the premier language of the state and to make clear, especially to the native blacks, that English was the be all and end all of society and culture. To do this, the English had to focus this effort into two main branches: education and administration…. This restriction on the widespread use of English among the black population led the use of English to be placed in very high regard. It was associated with knowledge and intelligence, allowing those who could speak it to automatically reach higher on the social ladder than those who only spoke African languages. This social reverence of the English language made it easier for the British to impose control on Africans. This reverence translated easily to complacency, because people would easily accept anything to do with English governance due to a high regard for the English language.