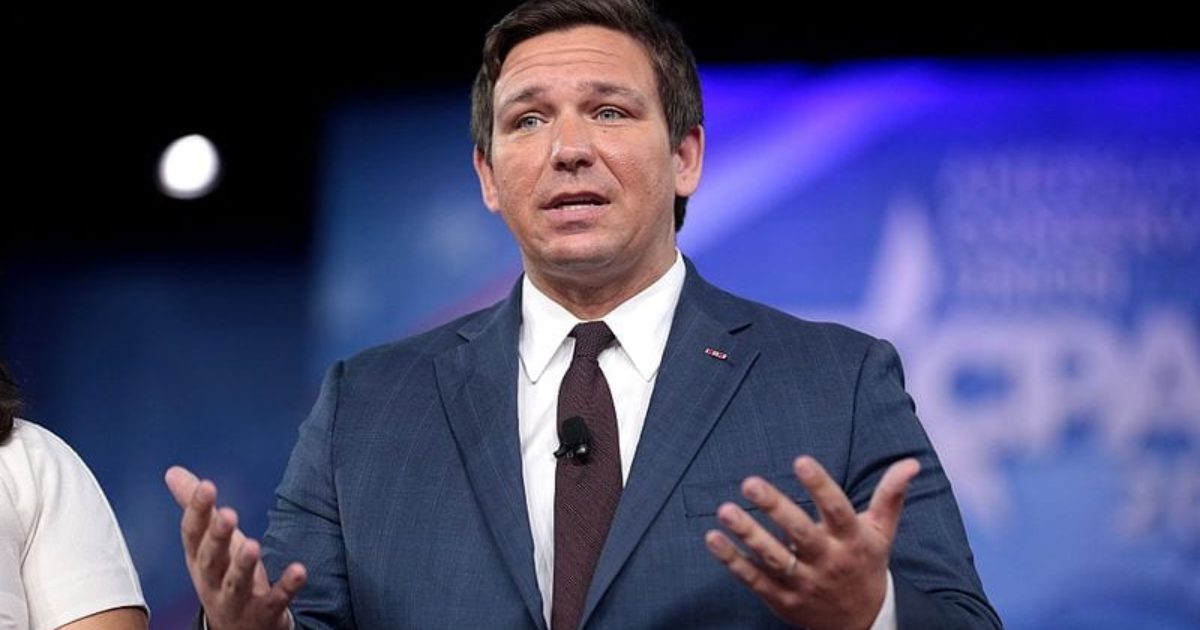 Florida Governor Ron DeSantis has taken a very public stance against looters in the aftermath of the devastating hurricane damage Ian left in its path.

Last week, The Gateway Pundit reported on the Governor’s warning to looters, “We are a law and order state, and this is a law and order community. So do not think that you’re going to take advantage of people who’ve suffered misery.”

The governor warned those seeking to “ransack people’s homes” that the state is heavily armed.

“I can tell you in the state of Florida, you never know what may be lurking behind somebody’s home,” DeSantis said. “And I would not want to chance that if I were you — given that we’re a Second Amendment state.”

Florida Gov. Ron DeSantis warns people not to loot homes amid hurricane recovery: “You never know what may be lurking behind somebody’s home…we’re a Second Amendment state.” https://t.co/zEQTa6EZra pic.twitter.com/EZaVPNXPDq

Four Floridians have been arrested and charged with looting in the aftermath of Hurricane Ian as hundreds of thousands of residents and business owners in the Sunshine State look to recover from the crippling storm.

Brandon Araya and Steve Araya, as well as Mena, were also charged with grand larceny. Ortiz was hit with a petit larceny charge.

The four were arrested a day before a video emerged of five individuals sitting handcuffed for looting in a devastated section of Fort Myers, though it’s unclear if any of the four suspects charged with looting are in the video.

In comments onTuesday, DeSantis revealed that three of the four looters arrested are illegals.

“And we’ve had four looters that were arrested, I guess a couple days ago, and they need to be brought to justice. We’re not going to tolerate it.  But you know, three of the four are illegal aliens. And so these are people, that are foreigners, they’re  illegally in our country.  And not only that, they try to  loot and ransack in the aftermath of a natural disaster.”

“I mean, they should be prosecuted but they need to be sent back to their home country.  They should not be here at all.”

The post DeSantis Reveals Three of the Four Arrested For Looting In Ian Aftermath Are Illegal Aliens appeared first on The Gateway Pundit.