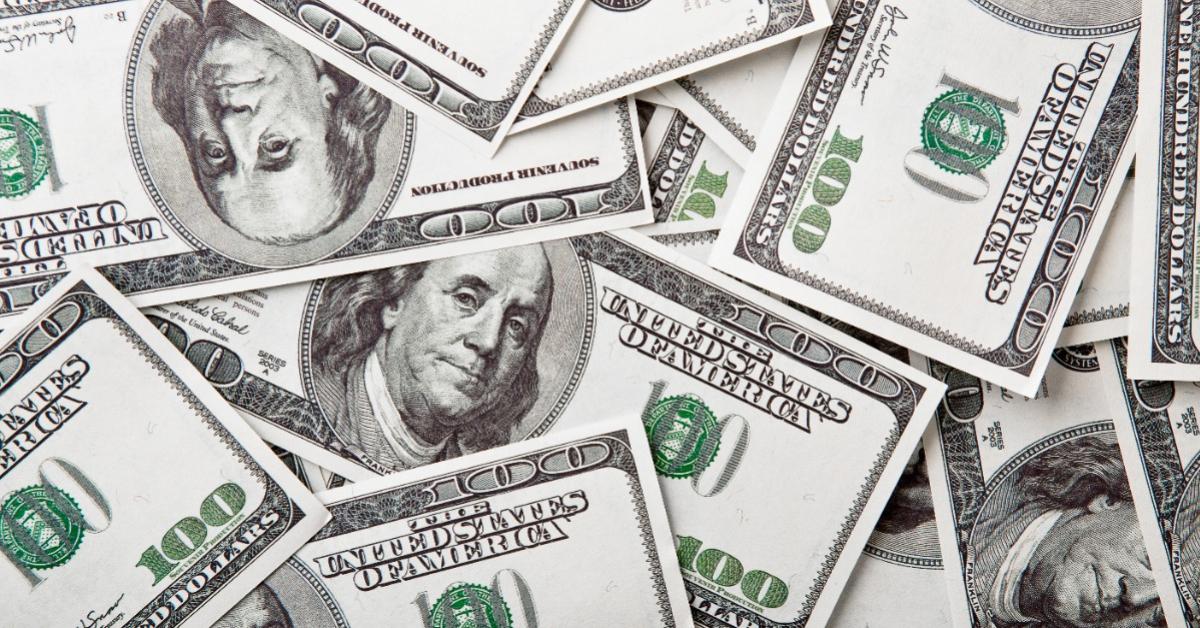 Imagine a hypothetical libertarian paradise (“Paradise”) that seeks only to live in peace and harmony with the rest of the world. Unfortunately, the rest of the world is not as pacifistic as Paradise; indeed, it has at least a few bad guys, countries controlled by people willing to use violence to get what they want. Worse yet, our Paradise is the only country with sufficient military might to resist the world’s bad guys effectively.

The most important aspect of money for our purposes is the fact that money is only valuable to living people who enjoy a modicum of freedom, which means that money only has value if its issuer has sufficient military power to ensure that its people enjoy a reasonable prospect of life and a modicum of freedom.

Ironically, the greater these benefits that the issuer’s people enjoy relative to every other issuer’s residents, the more valuable the issuer’s currency becomes, thereby exacerbating this problem. That is, an essential element of the value of money is the perception that its issuers’ residents will be alive long enough and will be free enough to spend it in enough different ways that holding such currency matters.

If people believe they’ll be too dead or too limited in their choices to spend the money, then money has no value no matter what else might be true about it. The rarer those qualities are in the world, the more valuable that “free” issuer’s currency becomes. Indeed, one should realize that there’s really one and only one currency in our hypothetical: Paradise’s. Every other issuer’s—and every other potential issuer’s—currency has value if and only if Paradise is willing to defend that other country. In other words, Paradise is, in practice, the world’s reserve currency in our hypothetical no matter what formal legal arrangements the world’s countries may make.

In our example, everybody wants Paradise’s currency (or the currency of an issuer defended by Paradise), so everybody will drop their terms of trade until such time as Paradise runs a large trade deficit. In other words, Paradise isn’t really running a trade deficit as much as it’s selling its military services, implicitly promising that its trading partners will be defended and sending its currency as proof of that promise. No matter what Paradise does, the citizens of other countries will happily trade on unfavorable terms in order to become net importers of Paradise’s currency because they want that implicit guarantee, both as countries and as individuals. Thus, Paradise runs a trade deficit no matter what, and the “better” Paradise is in military terms relative to other countries, the larger that trade deficit it will run.

Of course, this trade deficit makes Paradise rich as people literally shower Paradise with goods and services in order to get its currency, and it’s much easier and cheaper to print currency than it is to make goods and services, so the initial effect of this dynamic is that Paradise gets richer and richer while the rest of the world holds more and more of Paradise’s currency via ever-expanding trade deficits.

Significantly, the rest of the world can never call in Paradise’s debts without destroying their own monetary base and, thus, their economy (particularly with regards to their wealthiest citizens who are more likely to hold the kind of assets that would be hardest hit by a sudden deflation.)

To be precise, the rest of the world can’t call in those debts unless and until the bad guys are no longer a threat. If the bad guys no longer seem quite so bad, Paradise needs a new enemy. And if that enemy fails, Paradise needs yet another enemy—preferably an invisible enemy who cannot “fail” in any provable sense of that word. Is this starting to sound familiar?

After World War II, what nation was the only nation capable of resisting communism? And when the Communists failed, did we declare peace or did we discover a new enemy—first in Sudan and Yugoslavia, then in terrorism? And when terrorism receded, didn’t we move on to covid? How can we ever defeat death itself?

My point, of course, is not to suggest a grand conspiracy theory; rather, my point is that supply always rises to meet demand. For perfectly legitimate reasons, there was a global demand for US security in the postwar world, and the US met that demand.

Of course, the people involved were not going to kill themselves when that need vanished; rather, they were—like any good entrepreneur—going to reinvent themselves and their products to meet a new demand with old supply (themselves). No one whose business model involves fighting the bad guys will ever stop fighting bad guys; rather, they’ll always—quite sincerely and perhaps quite accurately—find new bad guys to fight.

The only alternative is to admit that we don’t need the US military guarantee, which would lead to the collapse of the dollar, which would lead to the collapse of any and all business or assets based upon dollar supremacy. If you sell stuff to Americans, you don’t want us to stop buying. If you buy stuff from Americans, you don’t want dollars to become scarce. The economy is incredibly complex; consequently, who wins and who loses is neither clear nor obvious, but this point should be: if you hold political power in the US or anywhere else, then you benefit from the US military guarantee in some way; consequently, you don’t want that guarantee to lose value. You might persuade yourself that you need to destroy your economy to combat global warming or you might persuade yourself that you need to destroy your world to combat Russia’s invasion of the Ukraine; neither the reason you offer nor the validity thereof matter because the result is always the same: you will support policies that make the rest of the world weaker so that the value of the US’s military guarantee is greater, which means the dollar is more valuable, which means the US runs a large trade deficit, which means YOU and YOURS stay in power and rich.

There’s no easy way out of this trap—you’d have to kill or otherwise incapacitate everyone who benefits from this guarantee, all of your political leaders, all of your richest people, all of their followers. Because as long as they personally benefit from this condition (the US’s military preeminence), they won’t change it or the economic system it ensures.

In other words—and this must be perfectly clear—you don’t need to speculate about a conspiracy to realize that our global elites have powerful economic incentives to wage endless “wars” against bad guys; rather, you simply need to understand that American military might necessarily makes the dollar the world’s reserve currency, which necessarily creates a global economy that depends upon the need for new bad guys that only the US can combat. Once you realize that our elites would rather rule in Hell than serve in Heaven, you’ll expect them to act in ways that appear counterproductive but are, in fact, quite productive—for them personally.