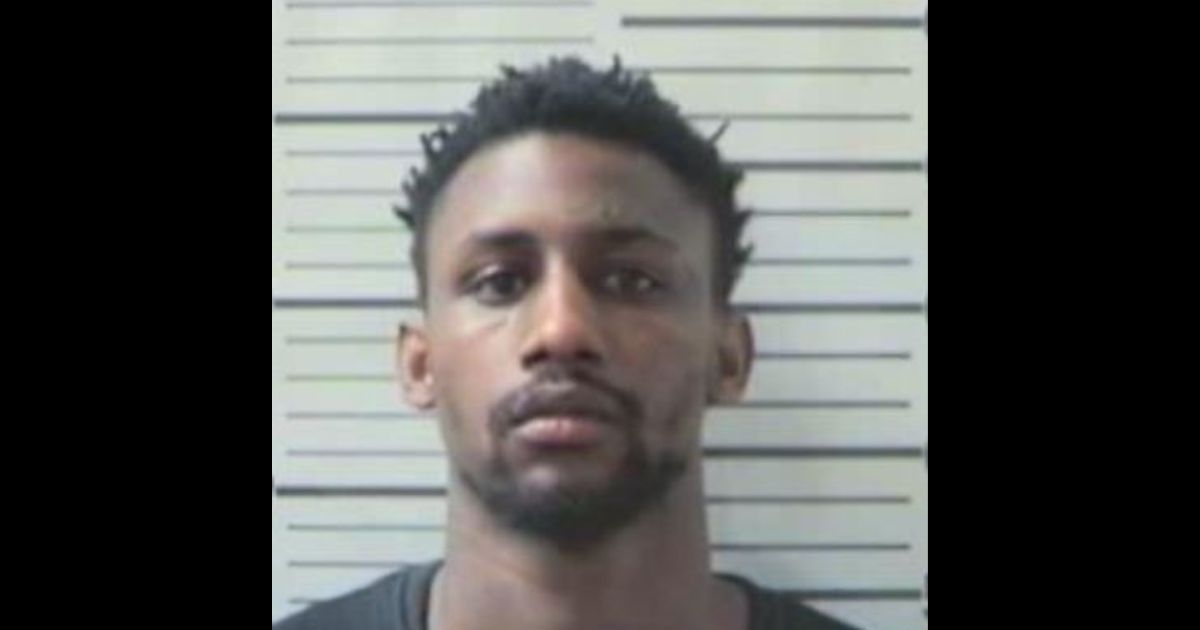 An Alabama man with a history of domestic violence charges has been charged with another crime after a 1-year-old girl had boiling water poured down her throat.

Eugene Lamont Sneed, 23, of Mobile was charged with aggravated child abuse, according to WPMI.

Sneed has had three domestic violence charges against him in the past four years.

Soft on crime!
Madness has no boundaries!

Eugene Lamont Sneed, 23, was out on bond in relation to a 2020 domestic violence charge when he allegedly poured the boiling hot water down the throat of his 1 year old daughter! pic.twitter.com/is1rOrHpGY

Niktoria Lett said she left her 1-year-old daughter, Royalty, with Sneed, according to WALA.

“Nineteen percent of her head is burnt up, like all this is gone. And my baby just in the hospital fighting for her life,” she said.

She added, “Her lungs critical, everything critical.”

She said she had left the child with Sneed, the child’s father, to go to an event.

“I get in the apartment and my whole my, my baby face is just messed up,” Lett said. “Her whole head, her left shoulder is just like ooh!”

“Who would do something like this to an innocent baby? It’s not right,” Kiara Lett, the child’s aunt, said.

“That baby was there, she thought she was in a safe home with her father. It wasn’t right what he did to our baby. He messed up our life with this she was just an innocent child,” she said.

Prior to his latest arrest, Sneed was charged in 2020 with allegedly shooting an ex-girlfriend while their children were in the house, according to WZTV.

Sneed had been free on bond in that case, but since his latest charges, he is now being held without bond.

Mobile Public Safety Director Lawrence Battiste said the incident shows the need for Alabama to adopt a piece of legislation called Aniah’s Law. The law is designed to make it harder for those accused of domestic violence from getting out of jail on bond, according to WPMI.

Aniah Blanchard was a 19 yo college student who was abducted 10/2019. Her body was found a month later; she had been carjacked & shot. Her murderer was out on bond after attacking a 77 yo woman and another man. Aniah’s Law will make it easier for judges to deny bond to violent pic.twitter.com/EcdhwtwvtJ

“People are entitled to bond but there are those instances where a person has shown propensities to continue to their violent or negative behavior and in those situations, we need to have at our disposal the ability to hold them accountable by keeping them in jail until their trial date,” he said.

The post Man with Three Domestic Violence Charges Bonds Out; Now He’s Back in Jail for What He Allegedly Did to His Own One-Year-Old appeared first on The Gateway Pundit.