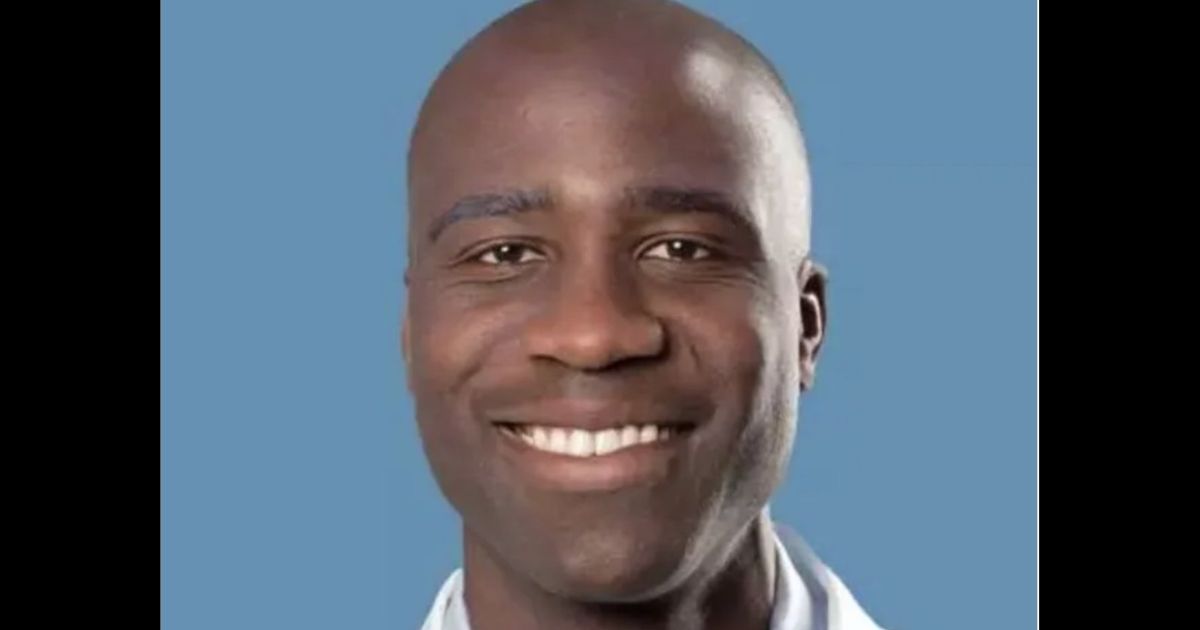 Florida Surgeon General released a shocking report on Friday. According to Dr. Joseph Ladapo, there was an 84% increase in the incidence of cardiac-related death among males 18-39 years old within 28 days following mRNA vaccination. That is a huge number!

Dr. Ladapo recommended that young males from 18 to 39 refrain from taking the COVID Vaccine.

Here is the report:

Today, State Surgeon General Dr. Joseph A. Ladapo has announced new guidance regarding mRNA vaccines. The Florida Department of Health (Department) conducted an analysis through a self-controlled case series, which is a technique originally developed to evaluate vaccine safety.

This analysis found that there is an 84% increase in the relative incidence of cardiac-related death among males 18-39 years old within 28 days following mRNA vaccination. With a high level of global immunity to COVID-19, the benefit of vaccination is likely outweighed by this abnormally high risk of cardiac-related death among men in this age group. Non-mRNA vaccines were not found to have these increased risks.

As such, the State Surgeon General recommends against males aged 18 to 39 from receiving mRNA COVID-19 vaccines.

Today, we released an analysis on COVID-19 mRNA vaccines the public needs to be aware of. This analysis showed an increased risk of cardiac-related death among men 18-39. FL will not be silent on the truth. The social media giant decided they knew more about medicine than Dr. Ladapo and took his tweet down. Big Pharma would not tolerate it.

Twitter continues to ban tweets from distinguished doctors who speak out against the Big Pharma agenda or contradict killer Fauci.

We are living in extraordinary times.

On Monday Dr. Joseph A. Ladapo went on The War Room to discuss his latest tweet and the freak-out by the pro-Pharma social media giant.

Dr. Ladapo: As you all know we’ve had this period of time when people are told they’re crazy if they have this suspicion that masks aren’t working, or that lockdowns aren’t necessary, or that kids will be fine if they don’t go to school, or that that reaction you had after you took one of these COVID vaccines is all in your head or it’s unrelated. So I’m thrilled to be able to provide some sanity check, if you will, to folks to let them know that they’re not crazy.

How refreshing! Dr. Ladapo is not afraid to speak the truth on the many mistakes and lies hurled at the American people since the onset of the pandemic.

Dr. Joseph Ladapo then discussed Twitter’s attempt to silence his voice. Why is Twitter anti-science?

The post FL Surgeon General Enters the War Zone to Discuss the Dangers of the COVID Vaccines on Young Men and Twitter’s Desperate Attempt to Silence Him (VIDEO) appeared first on The Gateway Pundit.