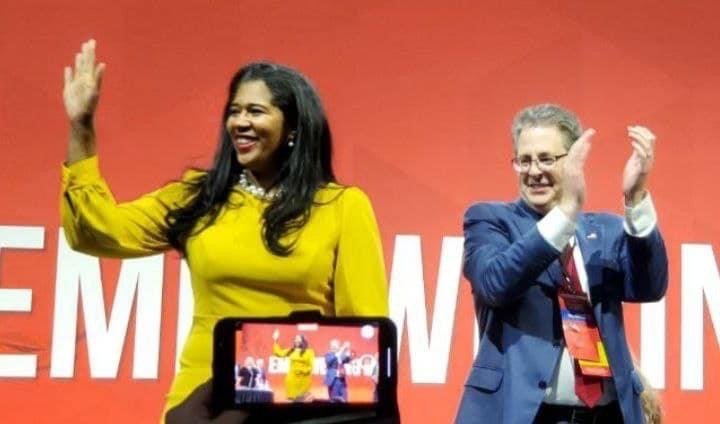 Michigan candidate for Attorney General Matt DePerno, and candidate for Secretary of State Kristina Karamo will address a crowd of America First Patriots in Antrim County, Michigan for a fund-raiser this afternoon.

Antrim County was ground zero for election integrity when local resident Bill Bailey filed his lawsuit over a counting discrepancy with their voting machines.

If the below video does not load, you can watch live by clicking here.

Matt DePerno is running to unseat the current Attorney General, Dana Nessel, who was recently booed loudly on stage at an art festival in a +12 Biden district and who indirectly appointed a special prosecutor to investigate Matt DePerno for investigating the 2020 election.

Kristina Karamo is running for Secretary of State against the incumbent, Jocelyn Benson, who’s non-profit, the Michigan Center for Election Law and Administration (MCELA) was granted $12 million from the David Becker’s CEIR (funded by Mark Zuckerberg’s “Zuckerbucks”), which was then funneled to consulting firms Waterford Strategies and Alper Strategies.

Karamo was a crowd favorite at a recent Trump rally when she gave this fiery speech: