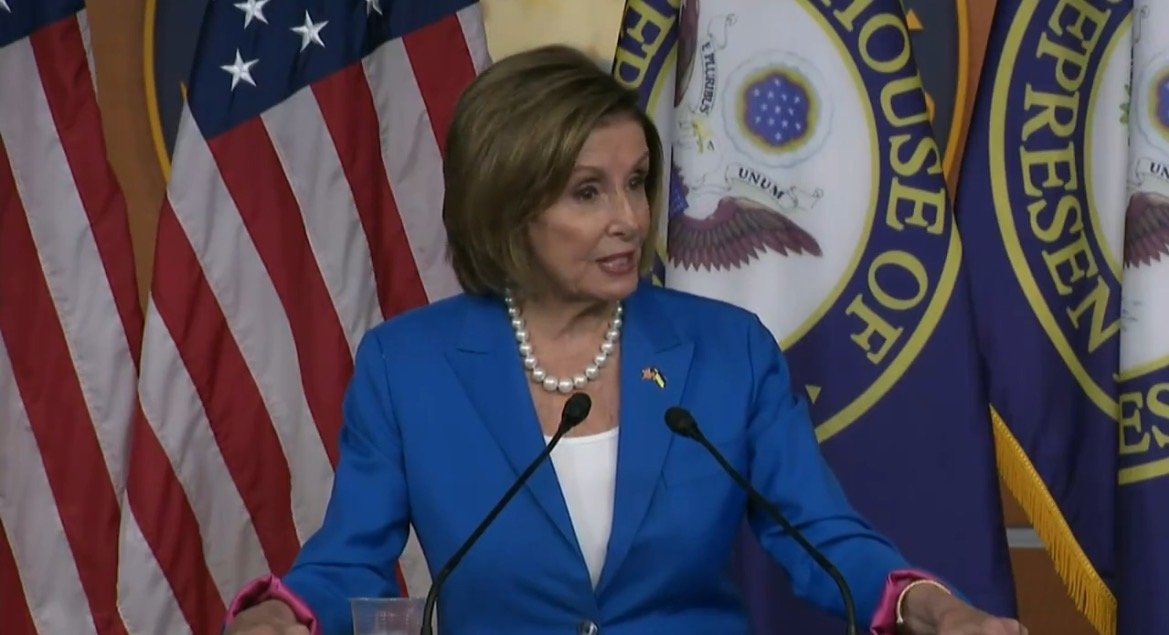 The House Majority PAC is cutting funding to key races, according to a new report.

Democrats are being forced to defend candidates in races they didn’t think would be close.

As Townhall reported last week, the Democratic Congressional Campaign Committee (DCCC) whined to The Washington Post that it was unable to compete in several key House districts to defend Democrats or work to unseat GOP incumbents with one month to go until the midterms.

Now, another Democrat spending group — the House Majority PAC — is doing the same in the latest bad sign for vulnerable Democrats who see their national support dry up in the final stretch of the campaign. The lack of funds for races that have been key to Democrats’ 2022 plans comes as Republican groups have expanded the midterm election map significantly, spending money in a range of places where Democrats didn’t plan to need defensive action.

Democrats are being forced to cut funding because they don’t have enough resources to defend all their seats.

The article mentions candidates who need more funding from Democrats — but aren’t getting it:

Rep. Tom O’Halleran (D-Ariz.) told donors last month that the party needs to step up soon to help him win against former President Trump-endorsed Eli Crane. The NRCC has spent over $1.7 million attacking him in the last month — but he’s not getting any backup from Democratic allies, according to a source tracking ad spending. O’Halleran’s redrawn district backed Trump by 8 points.

Texas Democrat Michelle Vallejo, a progressive running in a majority-Hispanic Rio Grande Valley district against Republican Monica de la Cruz, isn’t getting any DCCC support in her Trump +3 district. House Majority PAC is planning to cancel the scheduled ad reservations for her at the end of the month, according to a source familiar with the group’s plans.

Wisconsin Democrat Brad Pfaff, running to succeed retiring Rep. Ron Kind (D-Wis.), isn’t getting any outside backup in his race against Republican Derrick Van Orden. House Majority PAC reserved time in the district later this month, but a source familiar with the group’s plans said it intends to cancel those reservations.