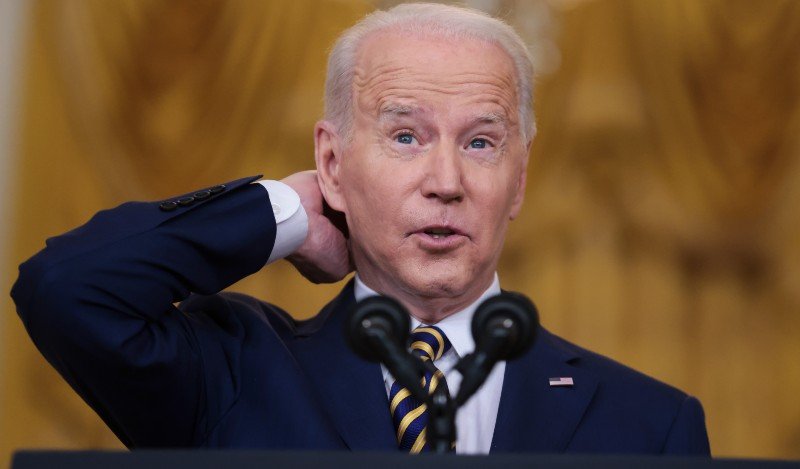 The US annual inflation rate was 8.2% in September – this is higher than the expected 8.1%.

The U.S. annual inflation rate came in at 8.2 percent in September, down from 8.3 percent in August, according to the latest data from the Bureau of Labor Statistics. This was higher than the market expectation of 8.1 percent.

Core inflation, which strips the volatile food and energy sectors, advanced to a 6.6 percent annual rate, a new four-decade high. This was up from 6.3 percent in August and higher than the market forecast of 6.5 percent.

As Americans’ cost of living increases, Social Security has to keep up.

Social Security announced an 8.7% cost of living adjustment for retirees  – this is the highest in 40 years.

The increase is based on the latest government inflation figures.

The adjustment will be applied in January.

Social Security on Thursday announced an 8.7 percent cost of living adjustment for retirees, the largest inflation adjustment to benefits in four decades — a welcome development for millions of older Americans struggling to keep up with fast-rising living costs.

The cost-of-living adjustment for 2023, which will be applied to benefits in January, is based on the latest government inflation figures. The final COLA, as the adjustment is known, was released after the Labor Department announced the Consumer Price Index for September, which came in at 8.2 percent. Medicare enrollees can anticipate some additional good news: The standard Part B premium, which is typically deducted from Social Security benefits, will decline next year.

The COLA, one of Social Security’s most valuable features, will give a significant boost to about 70 million Americans next year. While retirement comes to mind when most people think about Social Security‌, the program plays a much broader role in providing economic security.

This is Joe Biden’s economy.