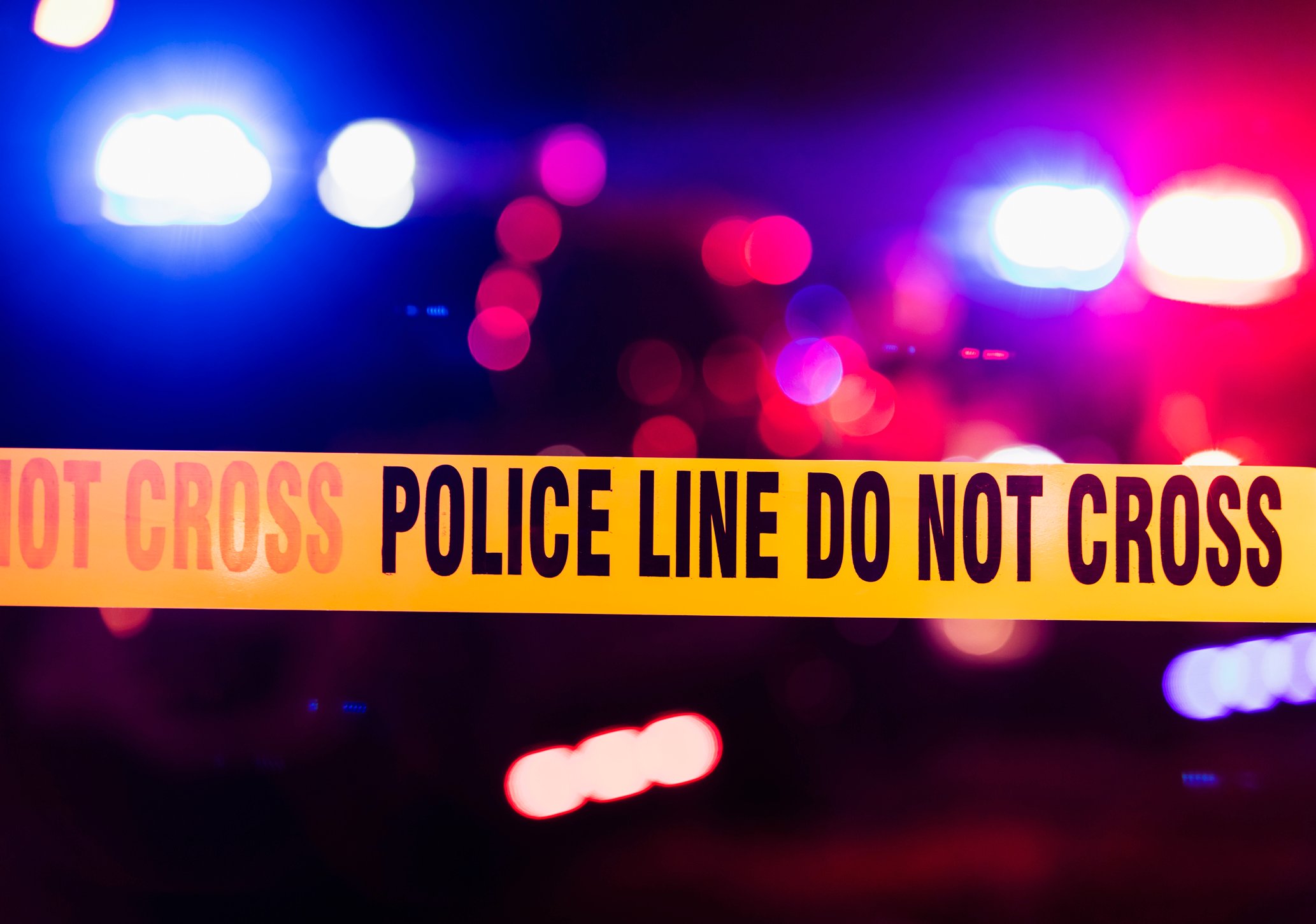 A man was arrested after leaving a severed finger at the crime scene of an attempted home invasion in Burlington, North Carolina last week.

According to reports, a man was ambushed by an armed man who tried to force his way into his home.

During the struggle, the suspect’s gun fired and grazed the victim’s chest before he was able to slam the front door on the invader’s hand.

A glove, with a severed finger inside, was left behind and police were able to ID a fingerprint.

“Vernon Wilson, 67, of Hillsborough was arrested Monday on charges that include first-degree burglary, assault with a deadly weapon with intent to kill, inflicting serious injury and possession of a firearm by a prohibited felon.” – AP reported.

A severed finger left behind at the scene of an attempted home invasion last week in North Carolina led investigators to a suspect in the case, police said.

Burlington officers responded to a report of an attempted home invasion Thursday morning after a resident who had started a vehicle in the driveway encountered an armed man who tried to force his way into the house, police said in a news release.

Crime scene investigators found a finger, believed to have been severed when the resident forced the door shut, inside the suspect’s glove, which fell off during the struggle, police said.