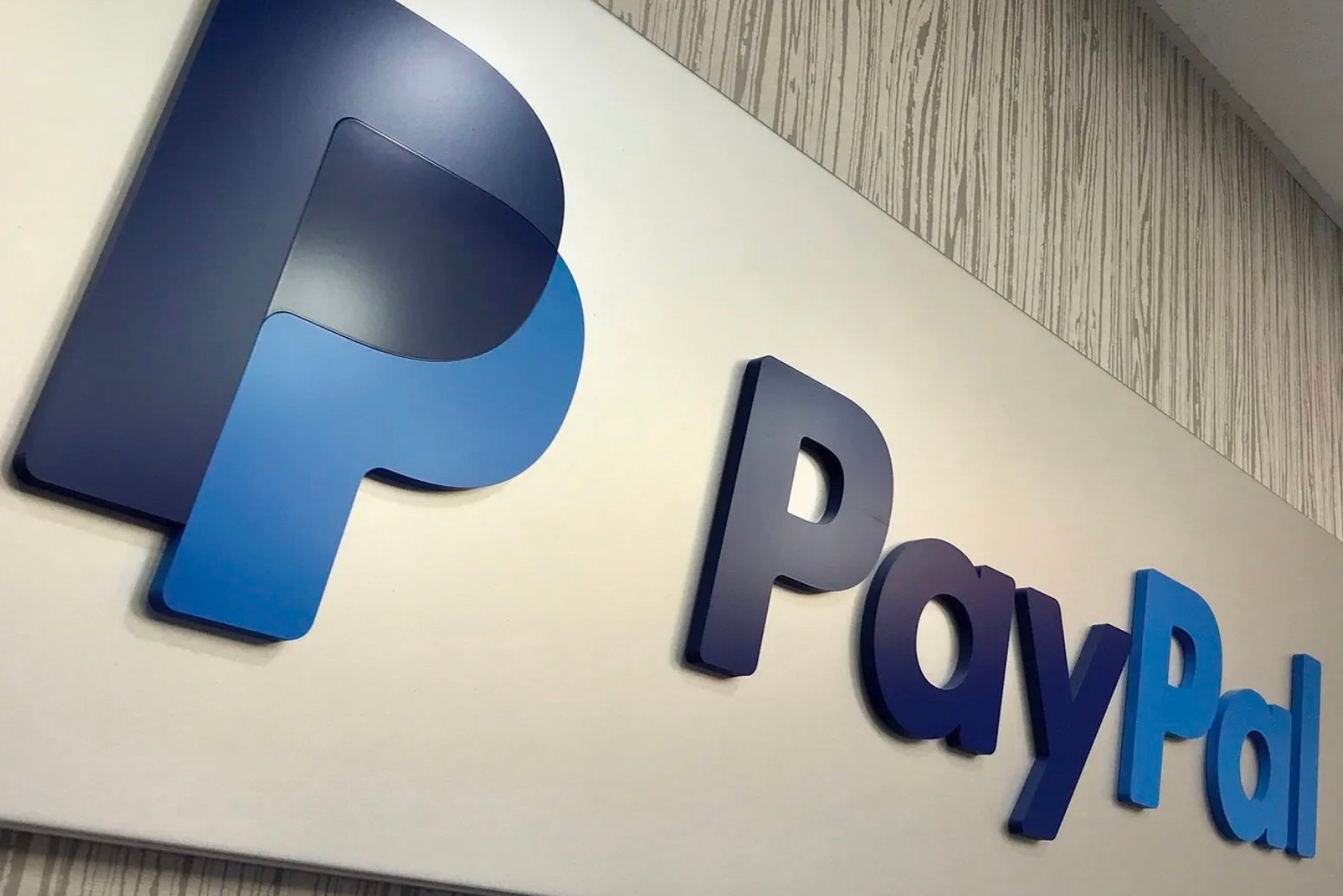 PayPal is reportedly bribing $15 worth of vouchers to account holders to prevent them from canceling their accounts, that only tells you how bad the situation is.

The Gateway Pundit reported that PayPal will begin fining users $2,500 directly from their accounts if they are found to be spreading “misinformation” in its newly updated policy.

On September 26th, the financial service announced these changes to certain agreements.

Starting November 3, 2022, PayPal is expanding the existing list of prohibited activities to include the sending, posting, or publication of messages, content, or materials under its Acceptable Use Policy.

“Violation of this Acceptable Use Policy constitutes a violation of the PayPal User Agreement and may subject you to damages, including liquidated damages of $2,500.00 U.S. dollars per violation, which may be debited directly from your PayPal account(s) as outlined in the User Agreement,” said PayPal.

Users were to be subject to a financial penalty if they violate the revised policy in any way, including by spreading false information, engaging in discrimination against the LGBTQ community, posing a risk to user safety and well being, and so on.

After major backlash, PayPal reversed course and said they will not be fining people $2,500 for spreading ‘misinformation.’

“An AUP notice recently went out in error that included incorrect information. PayPal is not fining people for misinformation and this language was never intended to be inserted in our policy. Our team is working to correct our policy pages. We’re sorry for the confusion this has caused,” said PayPal.

Following the trend to boycott PayPal, some users were having a problem closing their accounts.

One user commented, “Endless hours chatting with the support here. Some people are able to close it in seconds. Others it takes weeks. Criminal.”

Another said, “Looks like they’ve disabled Account Closure over at Paypal to prevent customers exiting their platform. No doubt there’ll be the usual corporate-speak on “temporary technical issue” inbound.”

The financial company is now reportedly bribing its users in a desperate move to prevent them from closing their accounts.

“PayPal is NOT Fining people for Misinformation. We are sorry for the confusion this has caused leading you in closing your account.
Allow me to sincerely apologize for the inconvenience and since we value you as a PayPal member, I would like to give you a one time courtesy of $15 worth of PayPal voucher because we want to keep you and I want you to stay with our PayPal Family,” according to message from PayPal Assistant.

Do not take their $15 bribe. Delete your PayPal account. https://t.co/lFd7QBxG7M

Jenna Ellis, a lawyer known for her work as a member of President Trump’s legal team, also shared on her Facebook page.

The Gateway Pundit and Jim Hoft were banned from Paypal on the last day of 2021 without warning.

We have never violated any of Paypal’s bylaws — BUT we are conservative and Pro-Trump.

They did not give us a reason for the banning. They say, “it’s contractual right to cease doing business with you pursuant to PayPal’s User Agreement.”

PayPal is exercising its contractual right to cease doing business with you pursuant to PayPal’s User Agreement. Under that Agreement, PayPal, in its sole discretion, has the right to terminate your account for any reason and at any time upon notice to you. In addition, we have recently reviewed your PayPal account activity, and determined that you are in violation of the Acceptable Use Policy regarding your use of a PayPal product or service. We are providing you notice that following this notice, we will permanently limit your account(s), and you will no longer be able to process transactions through PayPal or any of its services, including Venmo.

According to Glenn Greenwald of Intercept, “Paypal has been leading this truly dangerous effort to banish people from the financial system for expressing dissent from neoliberal orthodoxies. They partnered with ADL – a standard DNC/liberal group – to identify “extremists” who deserve to be banned.”

Paypal has been leading this truly dangerous effort to banish people from the financial system for expressing dissent from neoliberal orthodoxies. They partnered with @ADL – a standard DNC/liberal group – to identify “extremists” who deserve to be banned.https://t.co/kHZwHHqZgw

The post PayPal is Reportedly Bribing Users $15 in a Desperate Move to Stop Them from Closing their Accounts appeared first on The Gateway Pundit.