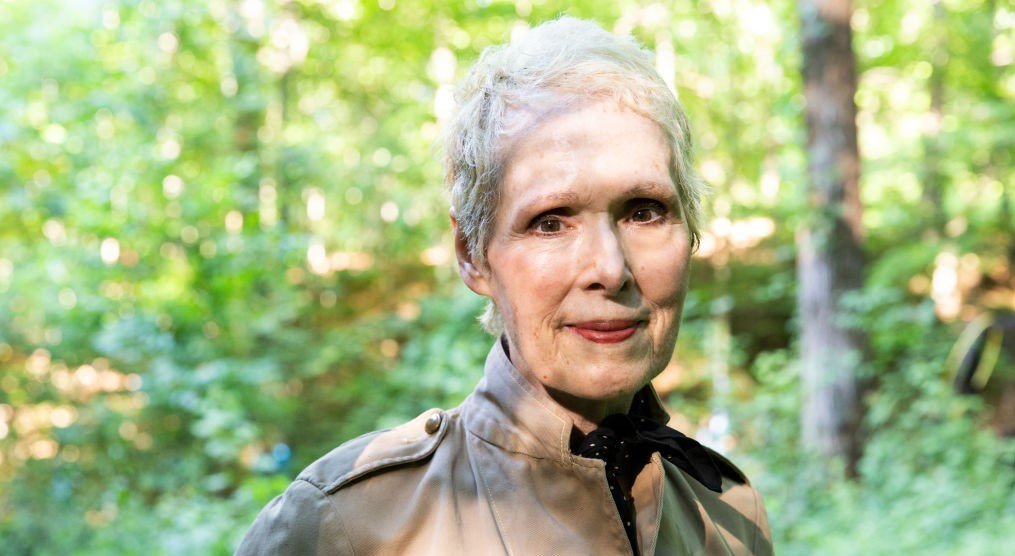 President Trump must sit for deposition in the case related to the lovely, E. Jean Carroll (in Obama-like picture above) who accused the President of raping her years ago in the dressing room of a high-end New York department store.

Jean Carroll has a history of lunatic statements.

Donald Trump will be deposed under oath in a defamation suit brought by E. Jean Carroll, a writer who previously accused the ex-president of rape, a court ruled on Wednesday.

Trump’s lawyer Alina Habba responded in a statement after the ruling, ‘We look forward to establishing on the record that this case is, and always has been, entirely without merit.’

We reported in 2019 that the crackpot behind the accusations may have stolen her story from an episode of Law and Order.

Today President Trump responded to the case in a statement on Truth Social.

The Obama Administration and the criminals in it are out of control.

The post President Trump Ordered by Corrupt Judge to Sit for Deposition in Crackpot Rape Defamation Case appeared first on The Gateway Pundit.