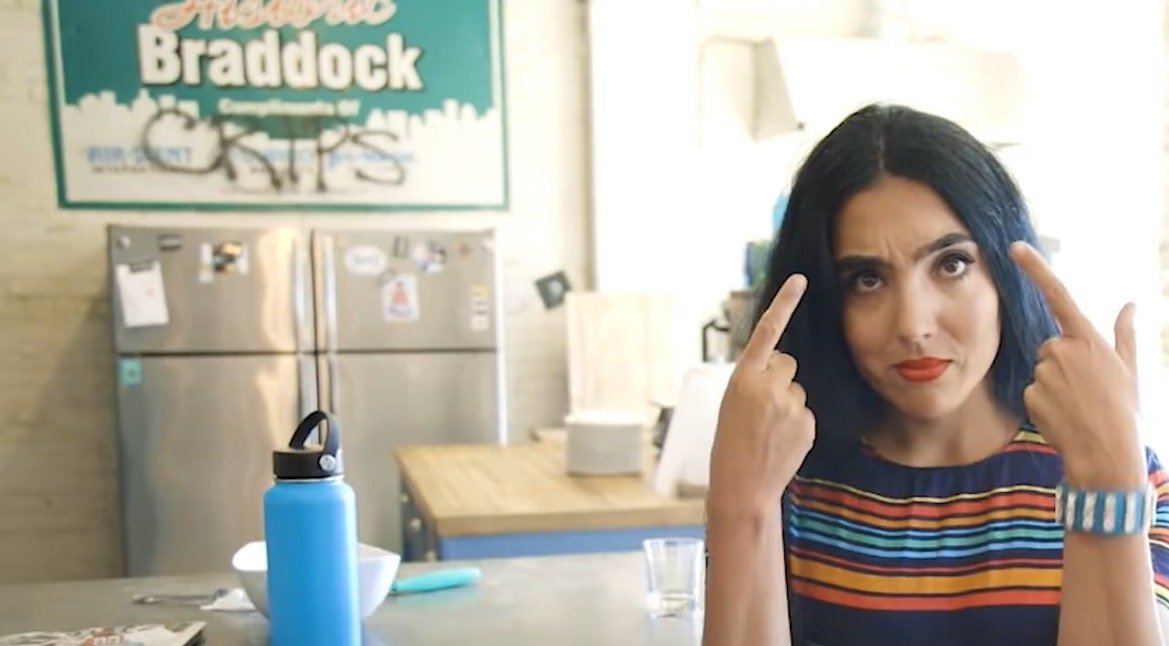 Gisele Fetterman, who acts as John Fetterman’s nurse and handler after his massive stroke in May, said the NBC reporter should face “consequences” for doing her job.

John Fetterman is totally shot after his massive stroke in May.

However, his campaign has insisted Fetterman is totally fine.

That narrative came crashing down after Fetterman’s recent interview with NBC.

NBC had a monitor set up so Fetterman could read the reporter’s questions because of his ‘lingering auditory processing issues’ from his stroke.

“Just in some of the small talk prior to the interview, before the closed-captioning was up and running, it did seem that he had a hard time understanding our conversations,” the NBC reporter said.

Fetterman: “I always thought it was pretty empathetic — emphetic, I think I was very — excuse me — empathetic. You know, that’s an example of the stroke, empathetic. I started as very empathetic before having a stroke. But now after that stroke [I understand Americans’ issues]” pic.twitter.com/EQ4ozf9Rzc

According to Gisele Fetterman, her husband is no longer ‘just fine’ — he is now a disabled man who cannot be criticized.

Gisele Fetterman said the NBC reporter should be punished for doing her job.

“What a disserve she did, not only to my husband but to anyone facing a disability and working through it!” Gisele Fetterman said. “I don’t know how there were not consequences, right? I mean she was ableist!”

“What she did in her interview is appalling to the entire disability community and I think to journalism! So I was shocked and I’m still really upset about it!” she added.

Mrs. Fetterman continued, “These networks have to take accountability! Like, where is your training?”

“I haven’t heard an apology,” she said.

It is literally the media’s job to thoroughly vet all candidates running for public office.

John Fetterman should be disqualified for his inability to speak and function after his massive stroke.