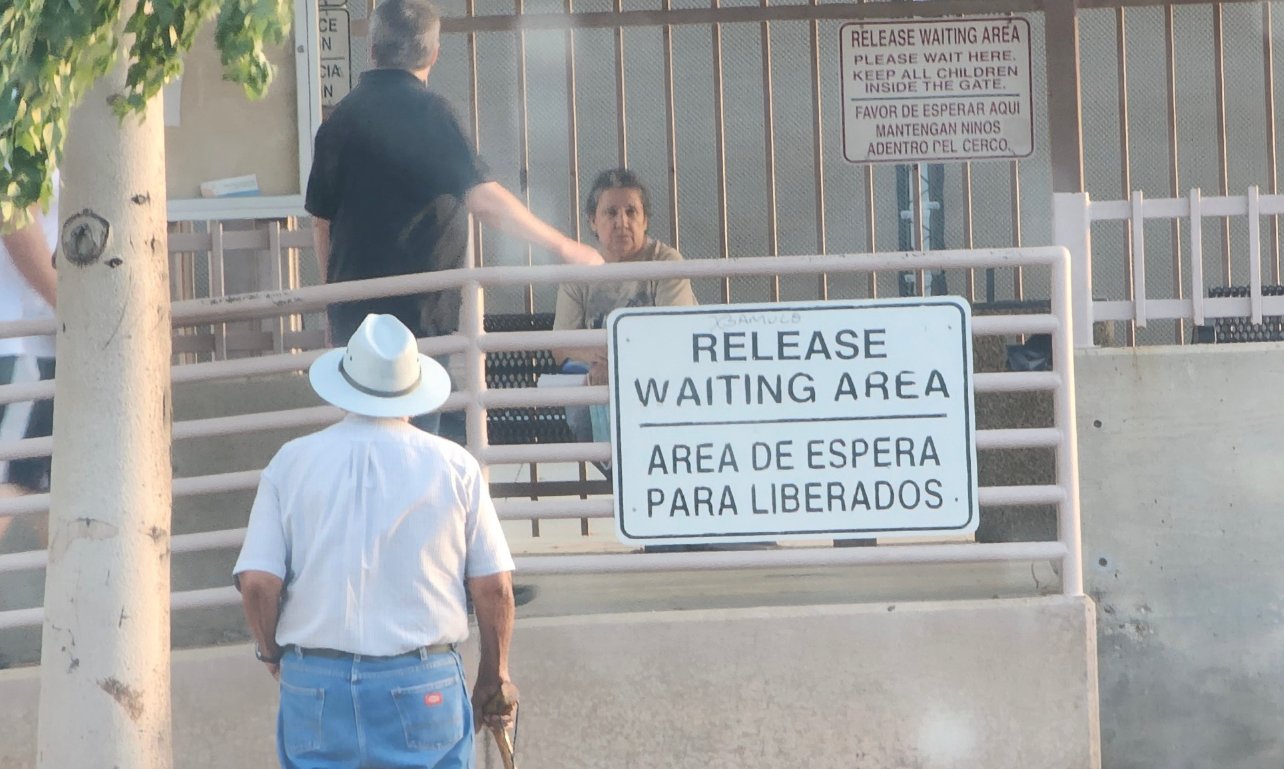 Guillermina Fuentes has been sentenced to 30 days in the Yuma County Detention Center after she was caught on video trafficking ballots in San Luis.

The Gateway Pundit previously reported that Guillermina Fuentes finally pleaded guilty more than 15 months after she was indicted on four felony charges. The heavier charges of Forgery and Conspiracy were dropped in Fuentes’ plea agreement, and she only pleaded guilty to one minor count of ballot abuse.

We later reported that prosecutors were seeking a one-year prison sentence for Fuentes’ voter fraud.

Attorney General Mark Brnovich announced that Guillermina Fuentes of San Luis, a former Mayor of the City of San Luis, was sentenced Thursday October 13, 2022 to a two-year term of probation, and was ordered to serve a 30-day term in the Yuma County Jail for her role in an August 2020 Primary Election “ballot harvesting” scheme where early ballots from other voters were collected and deposited into a ballot box on primary Election Day. Fuentes had entered a guilty plea on June 2, 2022, to one count of Ballot Abuse, a felony violation of Arizona law.

Judge Roger A. Nelson of the Yuma County Superior Court ordered Fuentes to surrender at the Yuma County Jail on October 15, 2022, at 6:00 pm and serve a 30-day term in jail that was not subject to potential early release or work furlough.

In December 2020, Fuentes and Alma Yadira Juarez, also of San Luis, were both indicted for 1 count each of Ballot Abuse, also known as “ballot harvesting.”

In a separate proceeding Thursday, Judge Nelson sentenced Juarez to a 12-month term of probation for her Ballot Abuse offense. Juarez had entered a guilty plea on January 20, 2022.

“The defendant acknowledged responsibility for carrying ballots for someone else,” Nelson read in court, according to an Associated Press report. “However, she stated, ‘I’m not a criminal.’”

It is rumored that investigators from the Attorney General’s office were in San Luis this past week investigating and possibly indicting others for voter fraud and ballot trafficking in the 2020 election.

“Investigators confirmed that the AG’s office was in town talking to people, but it is unknown if anybody was arrested at this time,” said the Yuma County Sherriff’s office.

The Attorney General’s office did not respond to our request for more information.

San Luis victims of fraud provided The Gateway Pundit with a video of the detention officers taking Fuentes to jail after she surrendered around 6 pm on Saturday.