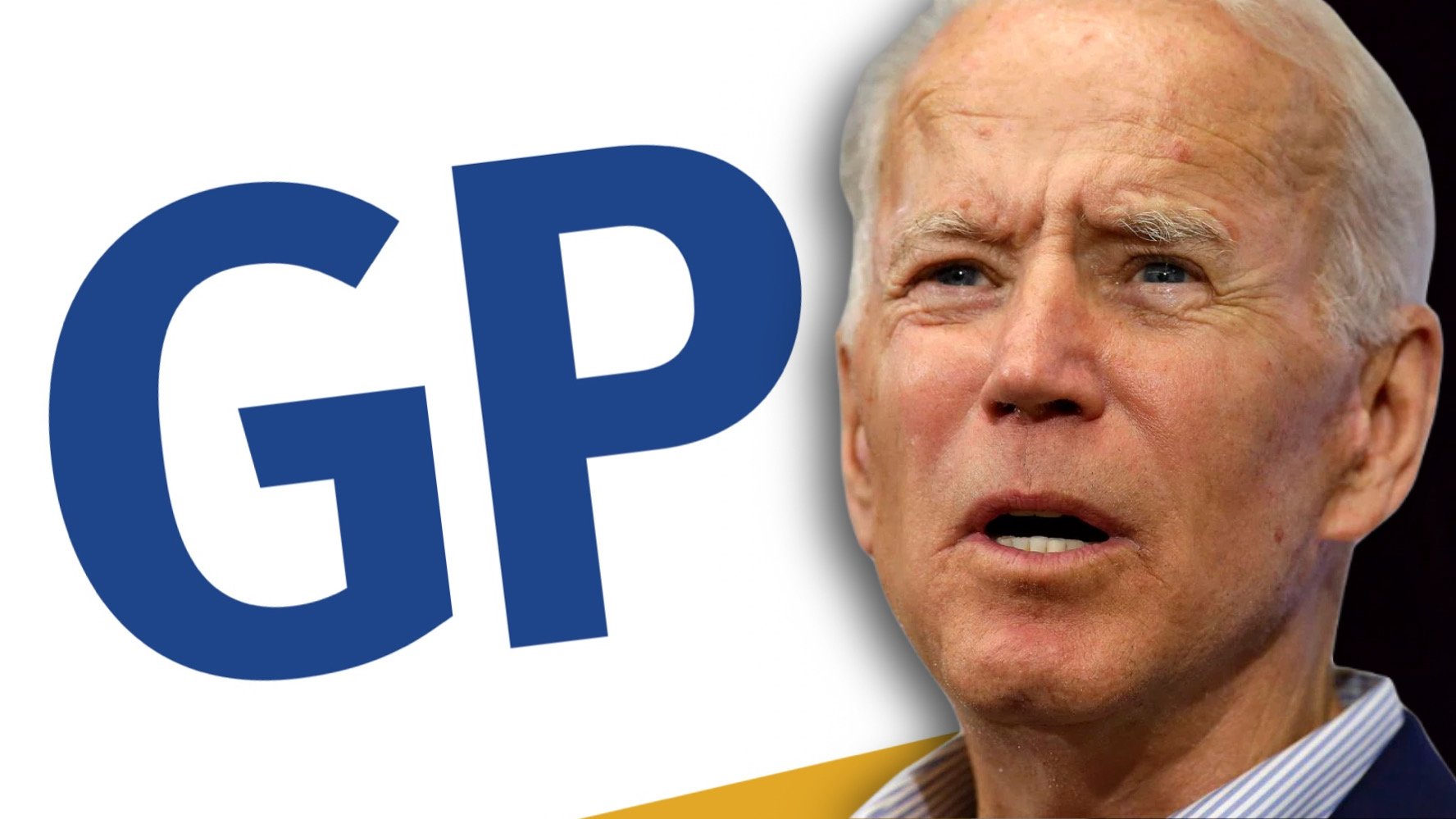 Check out “The Daily Recap” podcast to get a brief “catch up” of the previous days biggest stories!

We will be covering some of the biggest stories on The Gateway Pundit each and every weekday, as well as a twice-weekly podcast on Wednesdays and Friday nights at 9pm EST.

In this episode:   Pelosi said she was looking forward to “punching out” Donald Trump if he came to Capitol on J6, a Navy veteran DOXXED by “anonymous sources” as moving documents from Trump…while he was STILL President, and Joe warns us “inflation will get worse is Republicans are elected.”

Click here or download the Rumble app and subscribe to The Gateway Pundit as well as CannCon.  (The app will allow you to listen while your phone/device is closed)  Video will play momentarily despite “bad extension” warning:

The post TGP Daily Recap 10/17/22: Pelosi would have “Punched Out” Donald Trump on J6, MSM Doxxed a navy veteran in a skewed “leak” and more! appeared first on The Gateway Pundit.