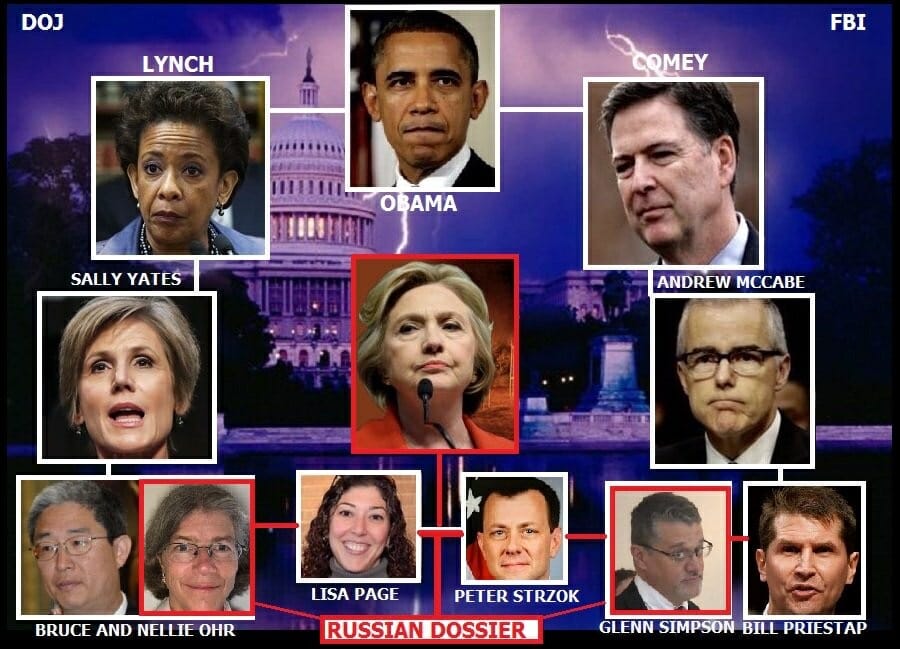 In December 2019 we asked why no one was being indicted for the attempted Coup d’état of the Trump Presidency.  The answer is that no one.

The Lincoln assassination was part of a coup that thankfully failed only a couple of weeks after Lee surrendered to Grant.  President Lincoln was given only a few days to celebrate his amazing accomplishment of preserving the union while freeing the slaves.  Then he was dead.

Those involved in the assassination were rounded up and four individuals were hanged.

In April 1865 the young country of the United States of America ended its Civil War. Only days after the war ended Republican President Abraham Lincoln was assassinated. The war started when Southern State Democrats seceded from the Union and started their own country. These Democrats would not recognize the Republican President of the United States.

Four years later, after more American deaths than any war in US history, the war ended. Abraham Lincoln freed the slaves in the South in the process. This did not sit well with Southern Democrats so they connived a coup attempt to overthrow the government and in so doing assassinated President Lincoln.
Several hundred people were arrested by the government after the Lincoln assassination but most were soon released due to lack of evidence. However, the government did charge and eventually hang four people for their actions related to the murder of the Republican President and for their attempt to over throw the government.

Today’s corrupt DOJ and FBI worked with the Hillary Clinton campaign to conjure up a lie that candidate and then President Trump was involved with Putin and Russia in some kind of clandestine partnership.  There was no evidence of this.  They made it up.

This was used against President Trump for years in an attempt to remove him from office.  It was a lie and they knew it before the investigation began.

The investigation started without any crime being committed and with a scope that allowed Mueller to look at anything, both against the law. The team put together never would have been allowed in a real court of law because they were all Trump haters and former Hillary Clinton allies. The media never addressed this but then again, the media was part of the attempted coup! There are at least ten reasons why the Mueller coup was unconstitutional and illegal.

Today another minor actor in the attempted Trump Coup d’état was found not guilty and walked free.  Far-left CNN, which was a big part of promoting the coup, writes:

Igor Danchenko, the primary source for the infamous Trump-Russia dossier, was acquitted Tuesday of four counts of lying to the FBI in an embarrassing defeat for special counsel John Durham.

Durham has taken two cases to trial, and both have ended in acquittals. After more than three years looking for misconduct in the FBI’s Trump-Russia probe, Durham has only secured one conviction: the guilty plea of a low-level FBI lawyer, who got probation.

The jury returned not guilty verdicts on all charges against Danchenko, a Russian expat and think tank analyst who provided the bulk of the material for the anti-Trump dossier. Durham initially charged Danchenko with five counts of lying to the FBI, but a judge threw out one of the charges on Friday.

What this verdict shows is that the entire Trump coup has been completely covered up.  There was enough evidence of crimes in the public realm to make indictments the day Durham took over his investigation.

Hillary’s emails were destroyed along with her phones.  The Mueller gang then destroyed 31 phones when they were requested by the DOJ IG.  Over 130 times the Mueller gang deviated from standard practices or committed crimes.

THE UPDATED LIST: 130 Times the FBI, DOJ and/or Mueller Gang “Deviated from Standard Practice” or Committed Crimes in Efforts to Exonerate Hillary and Indict President Trump

The DOJ and FBI are now completely transformed.  They act more now like a communist regime’s law enforcement than ever before.

Durham’s results to date show that these justice department characters are more about injustice than anything.

The post Corrupt DOJ and FBI Attempt Coup d’état of Trump Presidency and Get Away With It appeared first on The Gateway Pundit.