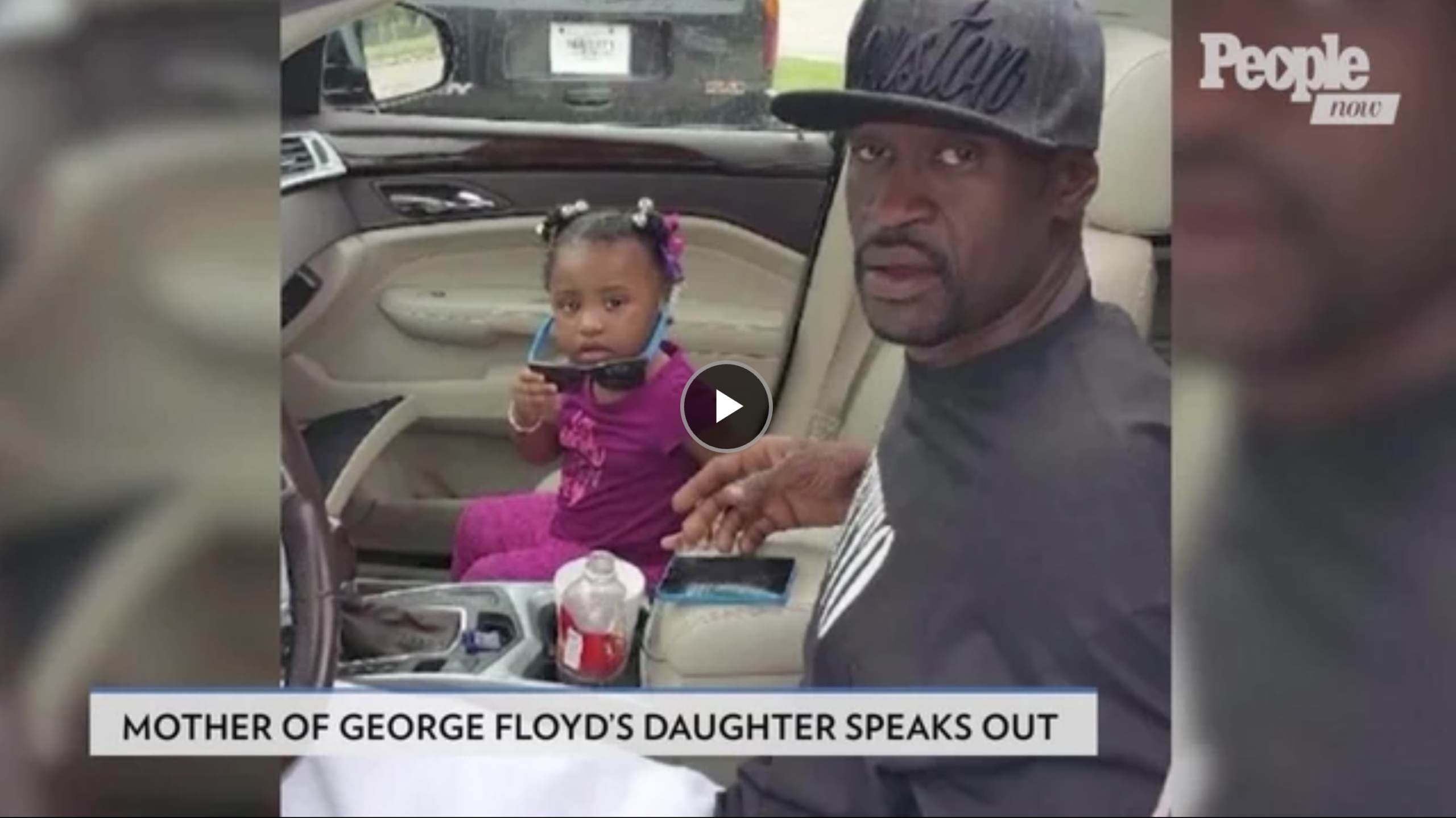 A $250 million lawsuit has been filed against Kanye ‘Ye’ West by the mother of George Floyd’s minor daughter over his comments on Floyd’s death during a recent appearance on Drink Champs.

“Roxie Washington, acting on behalf of her minor child, the sole beneficiary of George Floyd’s estate, has exclusively retained The Witherspoon Law Group and Dixon & Dixon Attorneys at Law to file lawsuit against Ye West, also known as Kanye West, his business partners, and associates for harassment, misappropriation, defamation, and infliction of emotional distress seeking $250 million dollars in damages,” according to the news release.

In a recent episode of the Drink Champs podcast, West discussed Floyd’s death, saying he died from fentanyl.

“I watched the George Floyd documentary that Candace Owens put out. One of the things that his two roommates said was they want a tall guy like me, and the day that he died, he said a prayer for eight minutes,” West said. “They hit [Floyd] with the fentanyl. If you look, the guy’s knee wasn’t even on his neck like that,” said West.

Kanye West says George Floyd passed away because of fentanyl and that the cop’s knee “wasn’t even on his neck like that” pic.twitter.com/sVKy3VK35O

“In his recent appearance on the popular podcast ‘Drink Champs,’ Kanye West knowingly made blatantly false statements about George Floyd’s death to promote his brands, and increase marketing value and revenue for himself, his business partners, and associates. During the podcast interview, Kanye West stated malicious falschoods about George Floyd to profit from Mr. Floyd’s horrendous death and his family’s trauma. The full interview has since been removed from YouTube and Revolt TV, but clips of the rapper’s rant continue to be viewed and shared on social media platforms by millions across the globe,” the news release stated.

Recall, the medical examiner who examined George Floyd’s death believed that Floyd had a lethal amount of fentanyl in his system when he died.

“New exhibits filed in the case against the four former Minneapolis Police Officers accused of murdering George Floyd suggest the Hennepin County Medical Examiner thought George Floyd’s fentanyl levels were at a potentially “fatal level”, but his and other medical examiner’s findings showed he died of a combination of factors,” FOX9  in Minneapolis reported.

“The interests of the child are priority. George Floyd’s daughter is being retraumatized by Kanye West’s comments and he’s creating an unsafe and unhealthy environment for her,” said Attorney Nuru Witherspoon, partner at The Witherspoon Law Group.

“Kanye’s comments are a repugnant attempt to discount George Floyd’s life and to profit from his inhumane death. We will hold Mr. West accountable for his flagrant remarks against Mr. Floyd’s legacy, said Attorney Pat D. Dixon, Ill, partner at Dixon & Dixon Attorneys at Law.

In the year 2020, after the passing of George Floyd, Kanye West provided significant assistance to his family including Ahmaud Arbery, and Breonna Taylor.

“The rapper, 42, has created a 529 college savings plan to fully cover tuition for Floyd’s 6-year-old daughter Gianna, a representative for West confirms to PEOPLE. In addition, he has donated $2 million in total contributions to support the families and the legal defenses of Arbery and Taylor,” People reported.