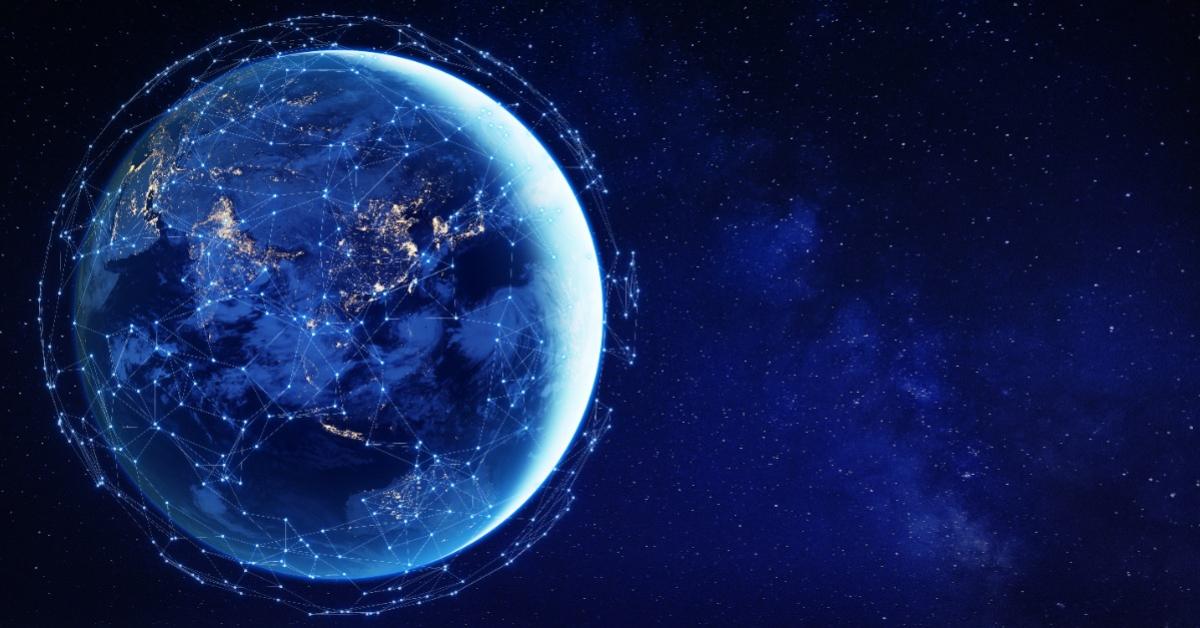 Before beginning, I am highly grateful and impressed by the success and spread of my previous work “Consumers, Workers, and Monopolies: Free Markets Serves All.” The article aimed to give a brief explanation of the importance of consumers in Markets and it will be continued further.

The market can be controlled either by consumers or the government. Any one of them getting greater power will reduce the power and freedom of others. The reason behind government getting more support and consumers being completely neglected is due to a fantasy called “equality.” In economics, understanding the market is very important that brings great significance to the role of consumers.

No mathematics or statistics can tell about consumers’ change in preferences and their source of satisfaction. The consumer himself can deal with his/her choices and hence manage their budget constraint accordingly. Mises was a critique of socialism and he disliked the fact that the consumers who pay their hard-earned money for scarce resources are completely ignored. According to Mises, no entrepreneurs, no farmers, and not even the capitalist decides what has to be produced, it is the consumers who do that.

There’s a wide belief of some certain ideologists to consider themselves to be “moral” when their system failed to work in history. But how is it fair that the one spending money has to sacrifice their goods and services for someone who is charging for their work? Not giving freedom and choices to consumers in the market takes away their sovereignty and gives it to people at the top with power.

Without the profit motive, consumer sovereignty isn’t possible, that’s the complexity of markets which many don’t seem to understand. The entrepreneurs or businesses are going to produce as per consumers’ preference which they got to know through signals and without profit motive the consumer isn’t a priority but is replaced by workers. Workers might enjoy their good wages initially, but people forget that the same population of the working class is consuming too and hence it will eventually harm them. It is nowhere fair that consumers are not considered important for the sake of workers because consumers constitute the entire population unlike the latter.

Mises noted that even though the real boss is the consumers in the market, this case doesn’t apply in the case of monopolies. Public Monopolies that are very well supported for workers’ rights are the most dangerous to consumers. The control of the market shifts from all (consumers) to some (in power). Cronies might fall in this category too but are better as there isn’t generally one firm involved. The reason behind the failure of socialism/market socialism is that the monopoly cannot do better than consumers. Consumers decide for themselves rather than a few sets of planners doing it and this is what they missed, in their obsession with workers they forgot the role and importance of consumers.

The same can’t be applied to Private Monopolies in the free market, their existence as a monopoly in long run is difficult but even if they do, they still have to keep competition out by satisfying the consumers like no other new player could do and in this the consumers still benefits and the market in long run is in control of them. Google which isn’t purely a monopoly but considered one is succeeding because of its best service which is probably something nobody can deny and the reason why Microsoft dominated for very long was for their consumer-friendly services.

There is a knowledge problem as it is quite impossible to understand what the preferences of consumers will be in the future, what will be climatic situations, and others. Recently there is a widespread belief that AI and computers can do the job and in simple words control humans well. Mises’s Calculation problem is a work of such genius that people aren’t still able to grasp it well even after almost one hundred years. But, there will also remain a knowledge problem because Hayek clearly explained this “tacit” knowledge cannot to recorded in statistical form, so how much AI is possible without Statistics or Data?

In the debate of supply versus demand in economics, F.A. Hayek showed the importance of prices in a very different way and explained that prices transfer knowledge according to which the market players take decisions. Neither Demand nor to an extent supply can be controlled because of the limitation of resources but the prices are something that one can change and hence adjust themselves to the market conditions. Entrepreneurs with help of price signals can understand the preference of consumers and also the scope of entry and exit in the market field. Prices give signals to consumers too, as said by Hayek people don’t need to know the reason behind the price changes but just need signals to make decisions in their purchases.

Prices play an important role in Consumer Sovereignty just like Private Property as explained by Mises. Consumers don’t go to sellers telling them about their preferences, but the prices can do this work efficiently and also bring entrepreneurial development in the economy which is very important to the prosperity of any society. Prices are something in the control of humans, though the prices are changed by the seller the control of it is in hands of consumers. Inflation is a barrier to the price system as it leads to the spread of wrong signals to market players. Hence, they tend to make wrong decisions. Another problem is when the money supply is in the control of central authority, the prices are too and therefore the control gets shifted from consumers’ hands to the central bank.

It seems that the role of education is more important to workers and consumers than entrepreneurs as it can motivate one to become an entrepreneur but can’t give them new ideas. Entrepreneurs require real-world experience and an understanding of the market. Good quality education can enhance one’s skills and general knowledge which can help them get a better job. But, most importantly education is what is required at the top-notch quality for consumers to make good choices as the market is dependent on that. If the Bollywood industry of India is not able to provide quality films, then the blame should primarily go to the viewers who are still ready to buy tickets. If fast foods are more in demand, then the education system that doesn’t properly teach the students to follow a healthy diet should be questioned. Not checking the bill, expiry date, instructions, and other information and lacking understanding of consumers’ rights are possible with low-quality education.

It’s time to embrace the importance of consumers in society and not let their hard-earned money be taken for granted and exploited in the form of taxes, startup barriers, and regulations.