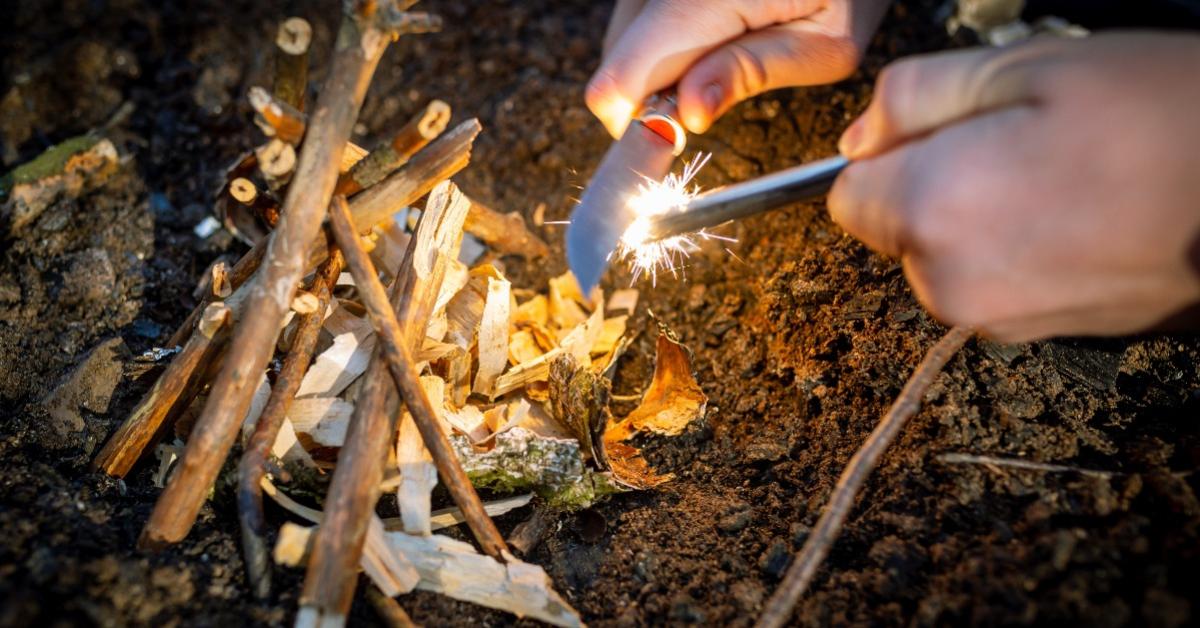 Most economists believe that a general decline in the prices of goods and services is bad news because it is associated with major economic slumps such as the Great Depression. In July 1932, the yearly growth rate of US industrial production stood at –31 percent whilst in September 1932 the yearly growth rate of the US Consumer Price Index (CPI) stood at –10.7 percent.

Many economic commentators claim that a general fall in prices is always harmful, since it postpones people’s buying of goods and services, which in turn, they believe, undermines investment in plant and machinery, setting an economic slump into motion. Moreover, as the slump further depresses the prices of goods, the pace of economic decline intensifies.

In contrast, Austrian economists such as Murray Rothbard have believed that in a free market the rising purchasing power of money—i.e., declining prices—is the mechanism that makes the great variety of goods produced accessible to many people. Rothbard wrote:

Improved standards of living come to the public from the fruits of capital investment. Increased productivity tends to lower prices (and costs) and thereby distribute the fruits of free enterprise to all the public, raising the standard of living of all consumers. Forcible propping up of the price level prevents this spread of higher living standards.

Also, according to Joseph Salerno:

Historically, the natural tendency in the industrial market economy under a commodity money such as gold has been for general prices to persistently decline as ongoing capital accumulation and advances in industrial techniques led to a continual expansion in the supplies of goods. Thus, throughout the nineteenth century and up until the First World War, a mild deflationary trend prevailed in the industrialized nations as rapid growth in the supplies of goods outpaced the gradual growth in the money supply that occurred under the classical gold standard. For example, in the US from 1880 to 1896, the wholesale price level fell by about 30 percent, or by 1.75 percent per year, while real income rose by about 85 percent, or around 5 percent per year.

Whenever a central bank pumps money into the economy to counter a general decline in the prices, this policy benefits those engaged in activities tied to loose monetary policy, but at the expense of wealth generators. Through loose monetary policy, some individuals become consumers without the prerequisite of contributing to the pool of real saving. Their consumption is made possible by diverting real savings from wealth producers.

While the pool of real savings expands, monetary pumping generates the illusion that loose monetary policy is the right remedy to counter a general decline in consumer prices. This is because the loose monetary stance, which renews the flow of real savings to non–wealth producers, props up their demand, arresting or even reversing general decline in prices.

When loaned money is fully backed by savings on the day of the loan’s maturity, it is returned to the original lender. For instance, Bob—the borrower of $5—will pay back on the maturity date the borrowed sum and interest to the bank. The bank in turn will pass to Joe the lender his $5 plus interest adjusted for bank fees. The money makes a full circle and goes back to the original lender. In contrast, when the lending originates out of “thin air” and the borrowed money is returned on the maturity date to the bank, this leads to a withdrawal of money from the economy, decreasing the money supply.

Because there was no saver/lender, this lending emerged out of “thin air.” When Bob repays the $5, the money leaves the economy, since there is no original lender to whom the loaned money should be returned. Observe that the $5 loan involves an exchange of nothing for something, providing a platform for unproductive activities that prior to the loan would not have emerged.

While banks continue to expand credit, various unproductive activities will prosper. At some point, however, a structure of production emerges that ties up more consumer goods than are released. (The consumption of final goods exceeds the production of these goods.) The positive flow of savings is arrested and a decline in the pool of real savings is set into motion.

Consequently, productive activities deteriorate, and bad loans accumulate. In response, banks curtail their lending out of “thin air,” triggering a decline in the money supply.

Consequently, even if the central bank were to be successful in preventing the decline in the money supply (dropping money from a helicopter), this cannot prevent an economic slump while the pool of real savings is declining. Hence, the more the central bank attempts to lift the economy by attempting to counter the fall in prices and rising unemployment, the worse things become. Once various unproductive activities are allowed to go bankrupt, and the sources of money supply out of “thin air” are sealed off, one can expect wealth expansion to emerge.

A decrease in the money supply preceding price deflation and an economic slump is triggered by the previous loose monetary policies of the central bank. These policies are tied to previous credit expansion. Without this support, banks would have difficulty offering credit, since some of them would not be able to clear their checks due to lack of cash. The central bank, via open market operations, ensures that there is enough cash to prevent insolvency in the banking system.